Three New Synagogues Are Planned To Open In Hungary 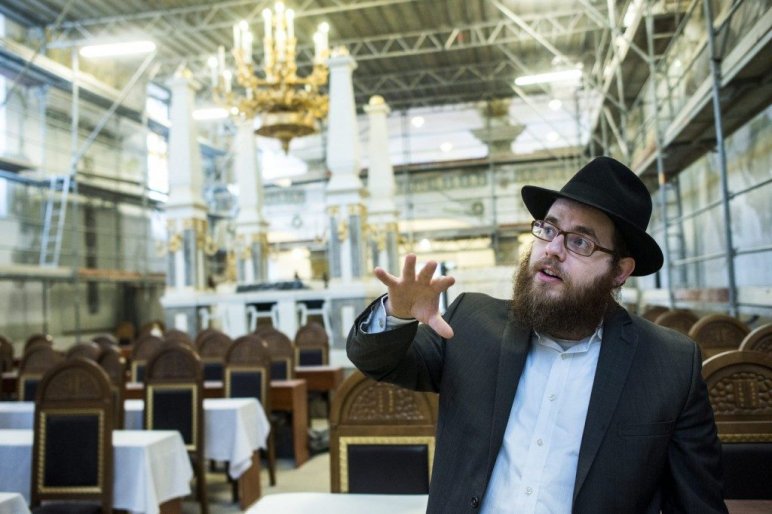 The Unified Hungarian Jewish Congregation (EMIH) is working to open three new synagogues in Hungary, the organisation’s chief rabbi Slomó Köves said in an interview to the daily Magyar Hírlap.

Köves said that the Jewish community was undergoing a renaissance and there were more and more cultural events, openair festivals and exhibitions taking place nationwide. And within the community itself there has been rejuvenation, he added. 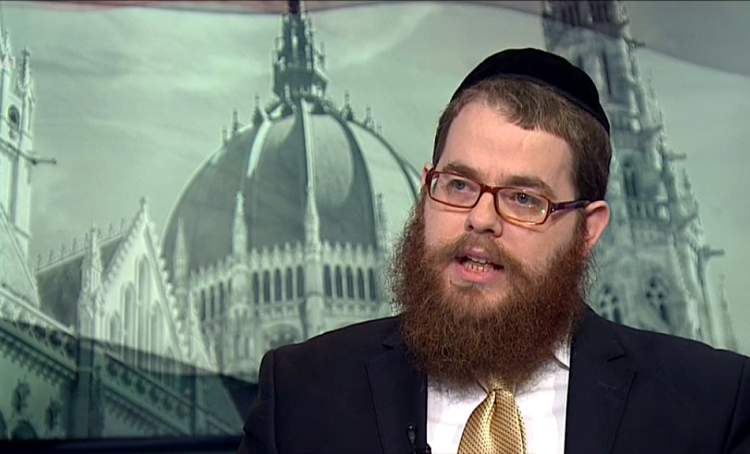 A new Jewish grammar school will open its doors from September and a new religious and community centre is planned to be opened on the Pest side of Margit Bridge in 2018, the rabbi said.