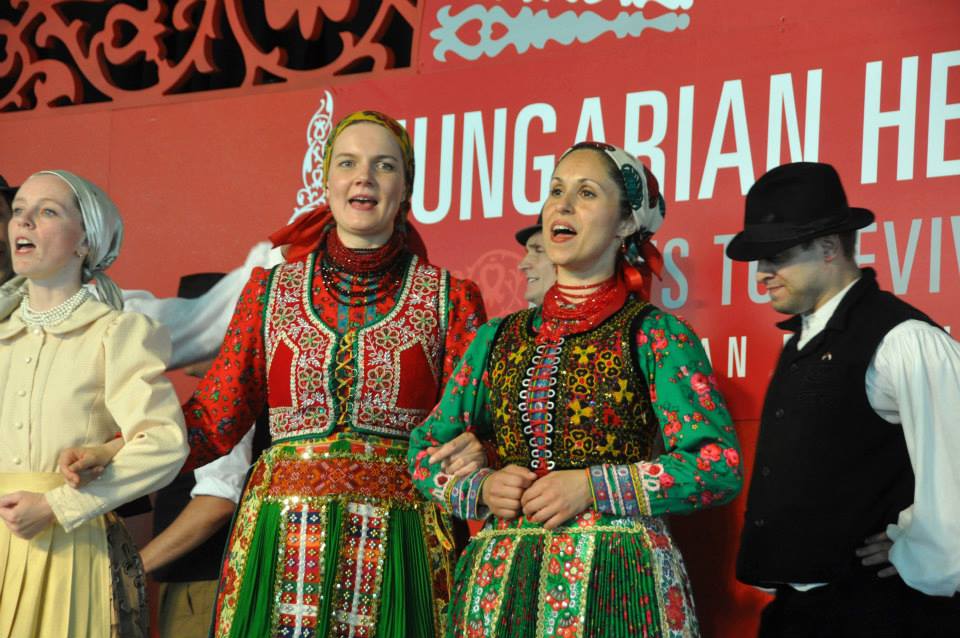 Three new Hungarian institutes are scheduled to open abroad next year, a government official said on Thursday. Mónika Balatoni, state secretary for cultural diplomacy, told MTI that plans were to open new facilities in Baku, Cluj (Kolozsvár) and Ljubljana. The new institutions will part of the Balassi Institute system, aiming to promote Hungary and its culture.

The new locations make sense in terms of Hungary’ policy of opening up to the east and boosting its regional role in central and south-eastern Europe, she said. Most recently the country opened institutes in Beijing, Belgrade, Zagreb and Istanbul, she added.

In order to bolster the sustainability and effectiveness of the Balassi Institute system, the government is preparing “serious” structural and organizational changes, Balatoni said. At present, 23 Hungarian institutes operate in 21 countries.

You can find the list of current institutes on this map: 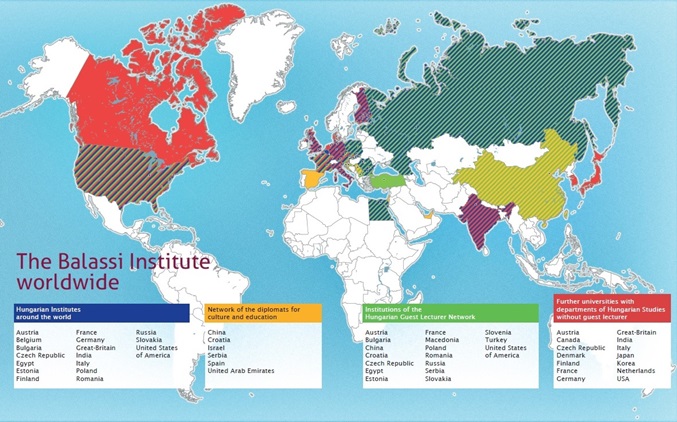 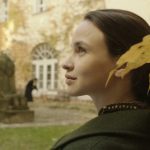