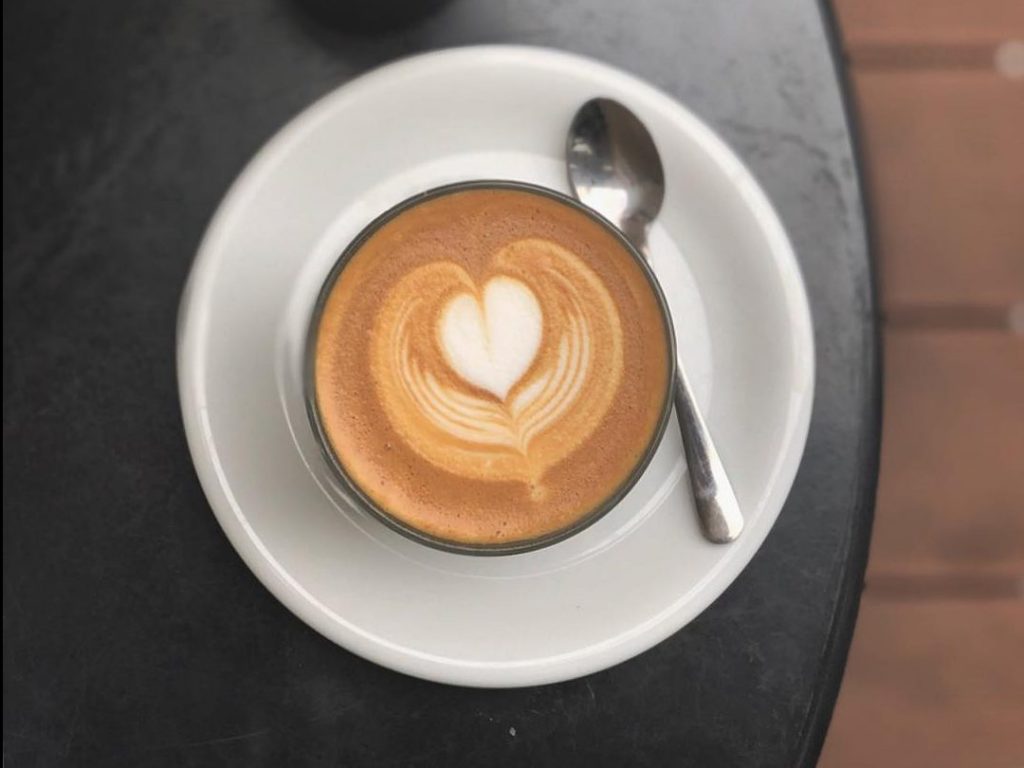 Recently, travel site Lonely Planet collected the best 150 cafés, espresso bars and roasteries of 37 countries, from the birthplace of the coffee in East Africa, through Europe, to modern-day spots in Cuba, the United States, Australia and the UK in its “Global Coffee Tour” guide: interestingly, three Hungarian establishments also made the list.

The selected cafés are all located in Budapest: Madal (a chain that has several locations in Budapest, but the guide lists the one at Hollán Ernő street), Kontakt (Károly boulevard) and My Little Melbourne (Madách square). However, the guide mentions that there are great specialty cafés in Pécs, Szeged, Debrecen and Eger as well.

Lonely Planet also summarizes the history of Hungarian coffeehouse culture, from the Turkish invasions, through the first real cafés of the 19th century, the glum “functional” coffee-drinking of the Communist era (as well as that period’s iconic Bambi Eszpresszó), before concluding with the new wave of specialty cafés in the 21st century. The guide highlights Kontakt’s Nitro powered coffee on tap, Madal’s other locations, and the Australian inspiration for My Little Melbourne as well as its Brew Bar, where they also hold training events.

The coffee guide is the follow-up to Lonely Planet’s popular Global Beer Tour. The travel media and guidebook company selected for readers the best spots to taste coffee, as well as which specialties to try. This is supplemented with illustrated spreads on the process of roasting coffee and pictures, as well as insights into the local culture and the history behind each coffee. They also help readers learn how to order a coffee in the local language and recommend local attractions near particular cafés that worth a visit, such as Rumbach synagogue and the Pinball Museum in Budapest.