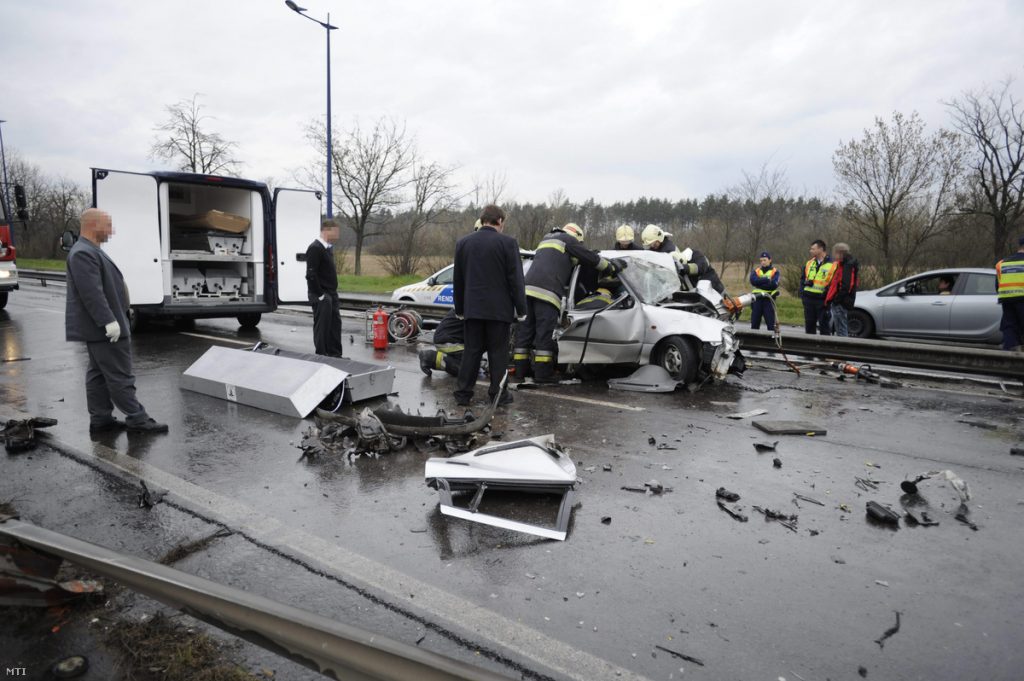 Three players of the Greek national team have been mildly injured today morning after the vehicle carrying them to the airport following the team’s match with Hungary on Sunday evening was involved in a collision on the speedway leading to Liszt Ferenc International Airport in the early hours of today.

One person was killed and a further three – members of the Greek national football team – were mildly injured in the crash, the state news agency MTI reported. The high-speed link to the airport was blocked to traffic until noon as a result of the crash.

According to the Greek press, one of the vehicles involved in the collision was a taxi carrying three Greek footballers who play in two Italian teams. Vangelis Moras and Panagiotis Tachtsidis play for Verona and Giannis Fetfadzitis for Chievo, but neither of them were harmed seriously and could be released from the Budapest hospital they are treated in as soon as today. The footballers have been visited in hospital by the Greek consul, the embassy told MTI.

Two people involved in the crash had to be rescued out of their vehicles by firemen.