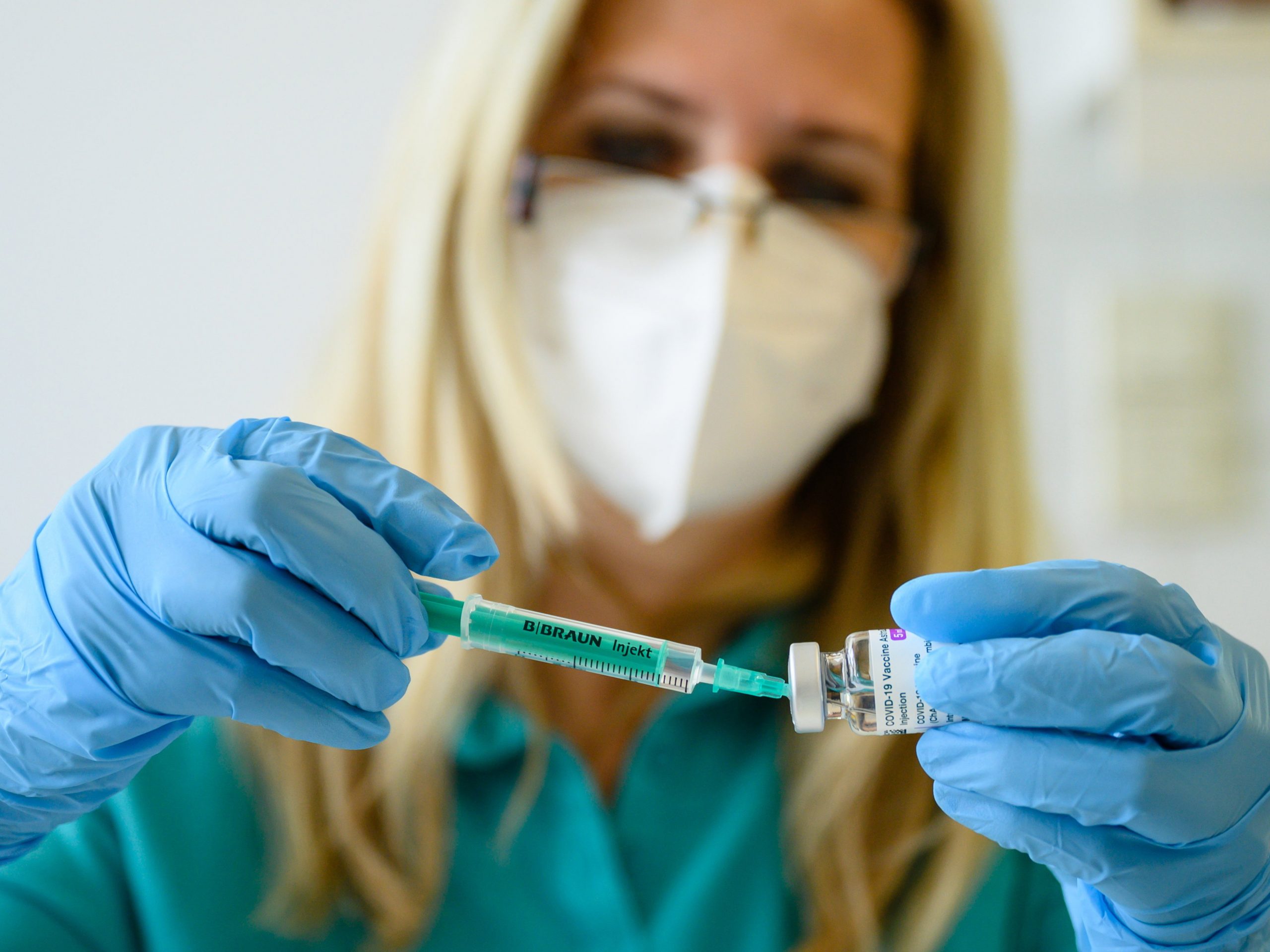 Many people in Hungary are deciding to skip their second dose of the Covid vaccine despite warnings from experts that those who only get the first shot cannot develop a high level of immunity. According to news site 24.hu’s estimates, so far almost 31,000 people have missed their second inoculation appointment.

Since no official data is available regarding how many people in Hungary have decided not to get their second dose of the Covid vaccine, 24.hu tried to find out from the data provided by the European Center for Disease Prevention and Control (ECDC).

In Hungary, there are six different vaccine types in use; most of them are two-shot vaccines, Johnson & Johnson’s Janssen being the only one that requires only one dose.

The gap between the vaccine doses varies: three weeks for Sputnik, four weeks for Moderna and Sinopharm, five weeks for Pfizer, and according to the original protocol, 12 weeks for AstraZeneca.

According to the news site, 1.158 million second doses of Pfizer were due to be administered by the end of last week, out of which 1.146 million were given, meaning 12,000 people did not receive their second Pfizer shot. 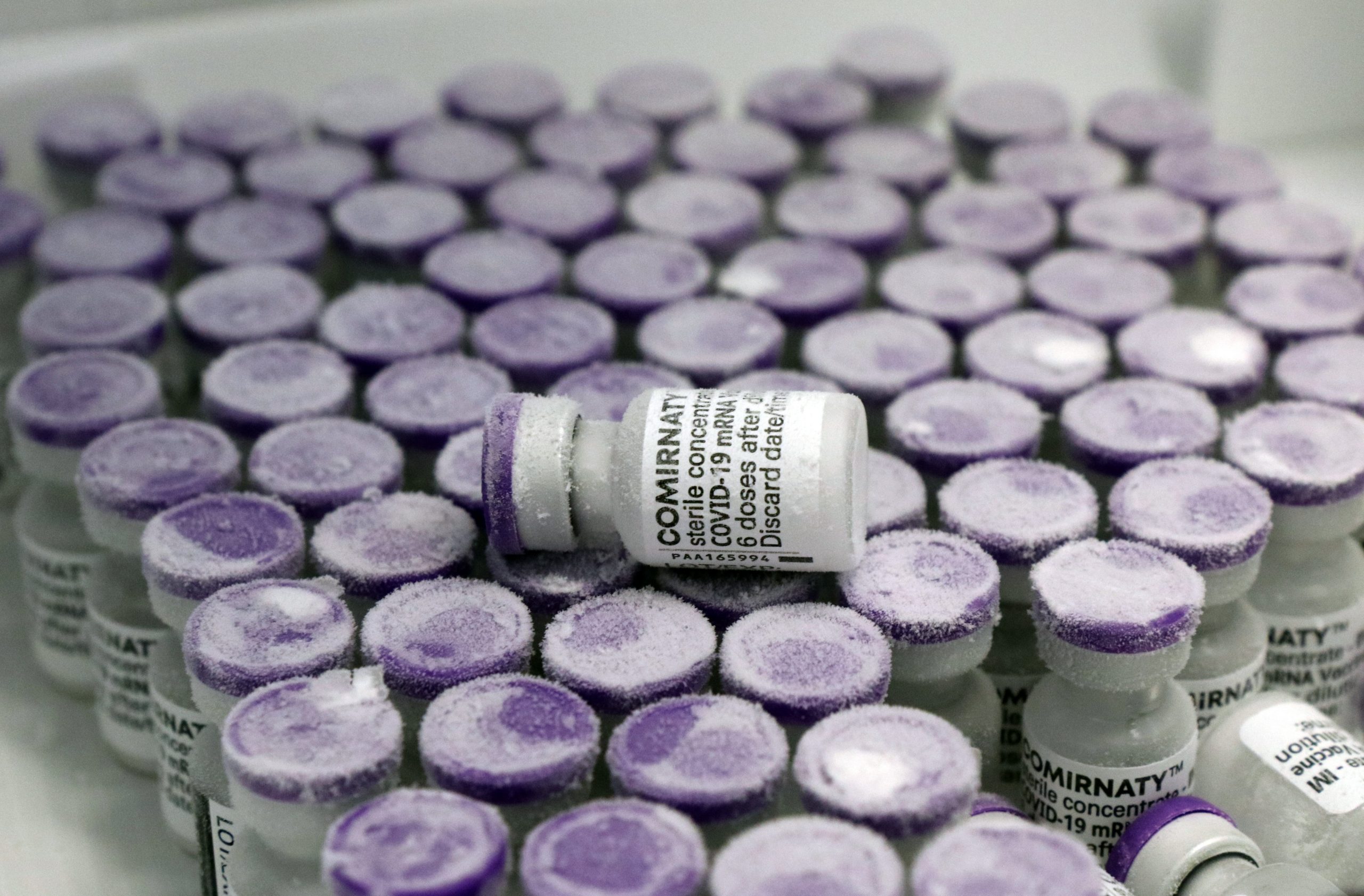 Anyone can register for the vaccine on the National eHealth Infrastructure's (EESZT) website. Continue reading

The first dose of the Russian Sputnik V had been received by 758,000 people up until a month ago, while by Sunday, 747,000 people had the second one. Thus, 11,000 people skipped their second Sputnik V shot.

Moderna has the best second dose vaccination rate, as out of the just over 146,000 second doses, only about 700 were not administered.

For AstraZeneca vaccines, it is relatively difficult to estimate exactly how many people did not request a second dose, as authorities decided at the end of April that those who wish to receive the second vaccine shot earlier than the originally recommended 12 weeks could do so. As a result, many vaccination centers started giving vaccinated people a second appointment four weeks later rather than three months in advance.

This is why although only 85,000 people should have had their second Astrazeneca shot, in reality, nearly 130,000 have already received it.

If we don’t count the Astrazeneca vaccines (which can be misleading due to the changed protocol), this also means that nearly 31,000 people in Hungary have skipped their second vaccine shot.

Experts also warn that it is important to get a second dose of vaccine administered because this is the only way to develop a sufficient level of immunity against the coronavirus. 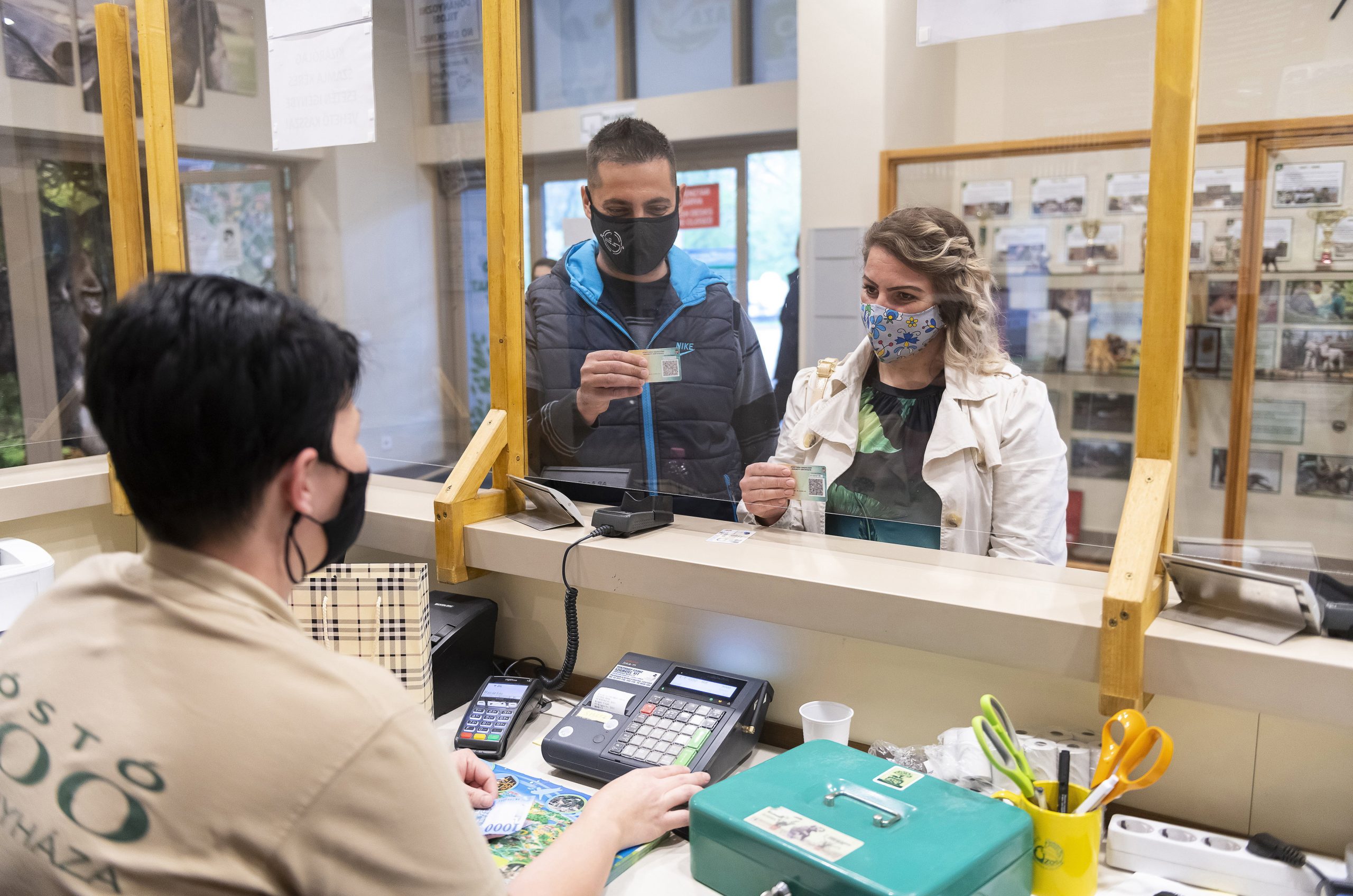 As immunity cards are automatically given after getting the first dose of the Covid vaccine, many people decide to skip their second shot.Continue reading

“As reassuring as it may sound to have 70-80 percent immunity three weeks after the first vaccination, this will drop very quickly,” János Szlávik, senior infectologist of the Central Hospital of Southern Pest emphasized in an interview, adding that without a second dose, a high level of immunity will not develop.

There are several reasons why someone might choose not to have a second vaccination. Many people decided to get vaccinated simply to receive an immunity card and the privileges that come with it (as everyone in Hungary is entitled to get it after the first dose).

But those who have only been vaccinated because of the immunity card will soon be out of luck as the government is already working on a motion that would render an immunity certificate invalid should a person fail to get the second shot of a two-dose vaccine.