Thousands of Domestic Pigs Killed Due to African Swine Fever 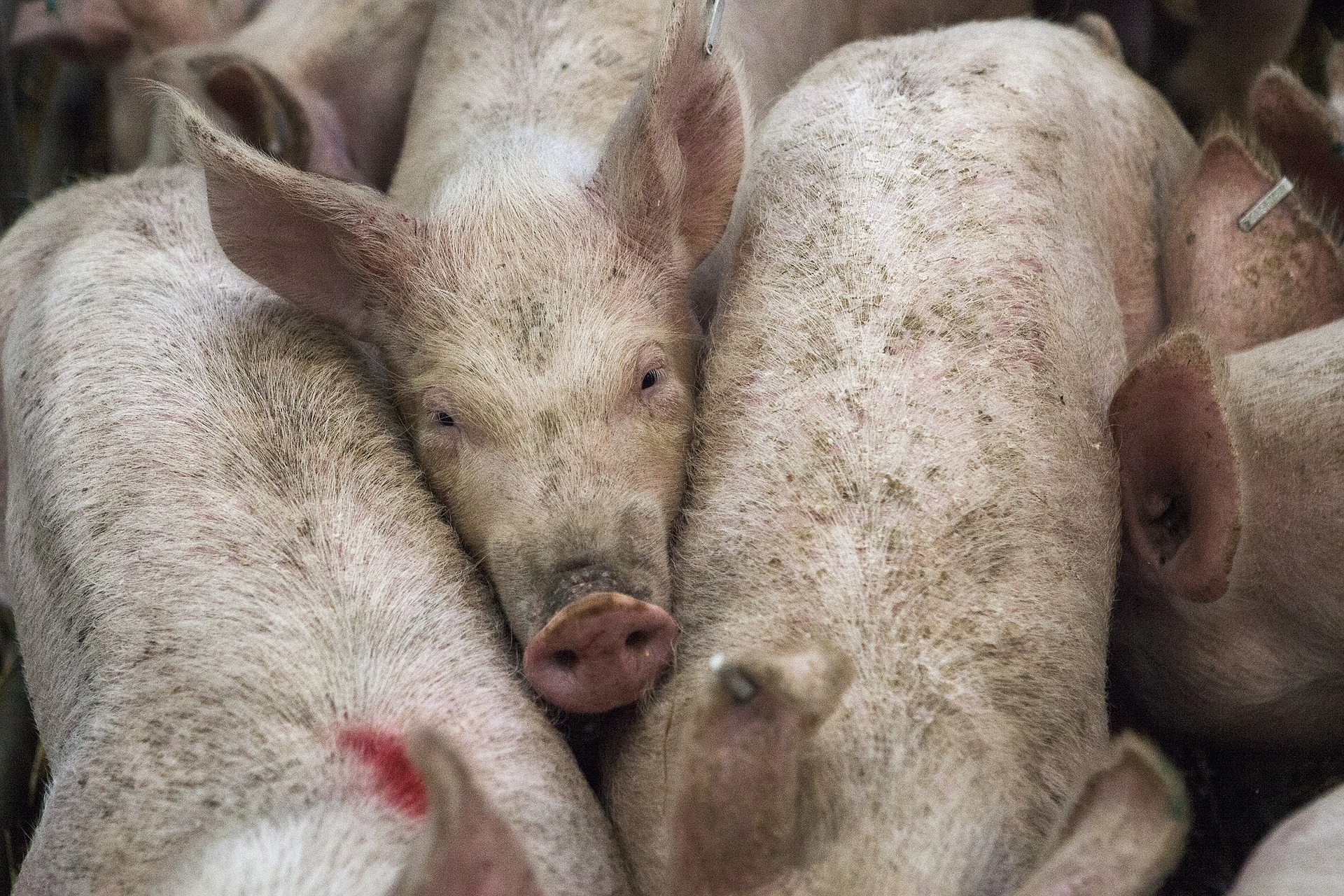 Already 5,000 pigs have been killed due to the suspicion of the African swine fever virus (ASFV), said the National Food Chain Safety Office (NÉBIH) to hvg.hu.  While the infection hasn’t been detected in any of the domestic pigs in Hungary as of yet, according to the NÉBIH, protective measures have been taken in more than eight hundred different locations, and dozens of infected and strictly restricted zones have been designated.

The virus was first detected in Hungary in April last year. Later laboratory tests have confirmed the disease in several wild boar carcasses along the Tisza. Due to new cases and the risk posed by the Tisza as a source of transmitter of the virus, many areas’ classification has been arranged from ‘high risk’ to ‘infected’ on August 28th. According to official data on the Office’s website, protective measures have been taken in 828 locations.

The pigs are killed because the NÉBIH does not weigh the situation – even if there is the slightest suspicion that a pig has been exposed to the virus, the entire pig herd must be immediately exterminated.

The ASFV is a disease causing great economic damage because once it has been spread into new regions free of the disease, it can only be eradicated by strict administrative and law enforcement measures at considerable cost.

The virus first appeared years ago in the surrounding countries, primarily in wild boars. While the disease does not affect humans nor does it affect other animal species, just pigs and wild boars, it is an extremely devastating infection, most of the time killing these animals within a week. Currently, there is no cure for the fever.

According to some rumors coming from professional circles, the rules applicable in an epidemiological situation allow for information to be restricted, meaning the authorities do not have to inform the pig farmers of the reason for killing their animals. This particular rumor was later confuted by the National Food Chain Safety Office. 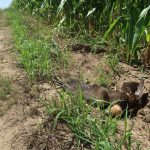 Over 100 Protected Birds of Prey Poisoned with Illegal Carbofuran 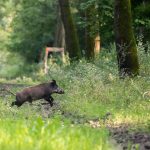