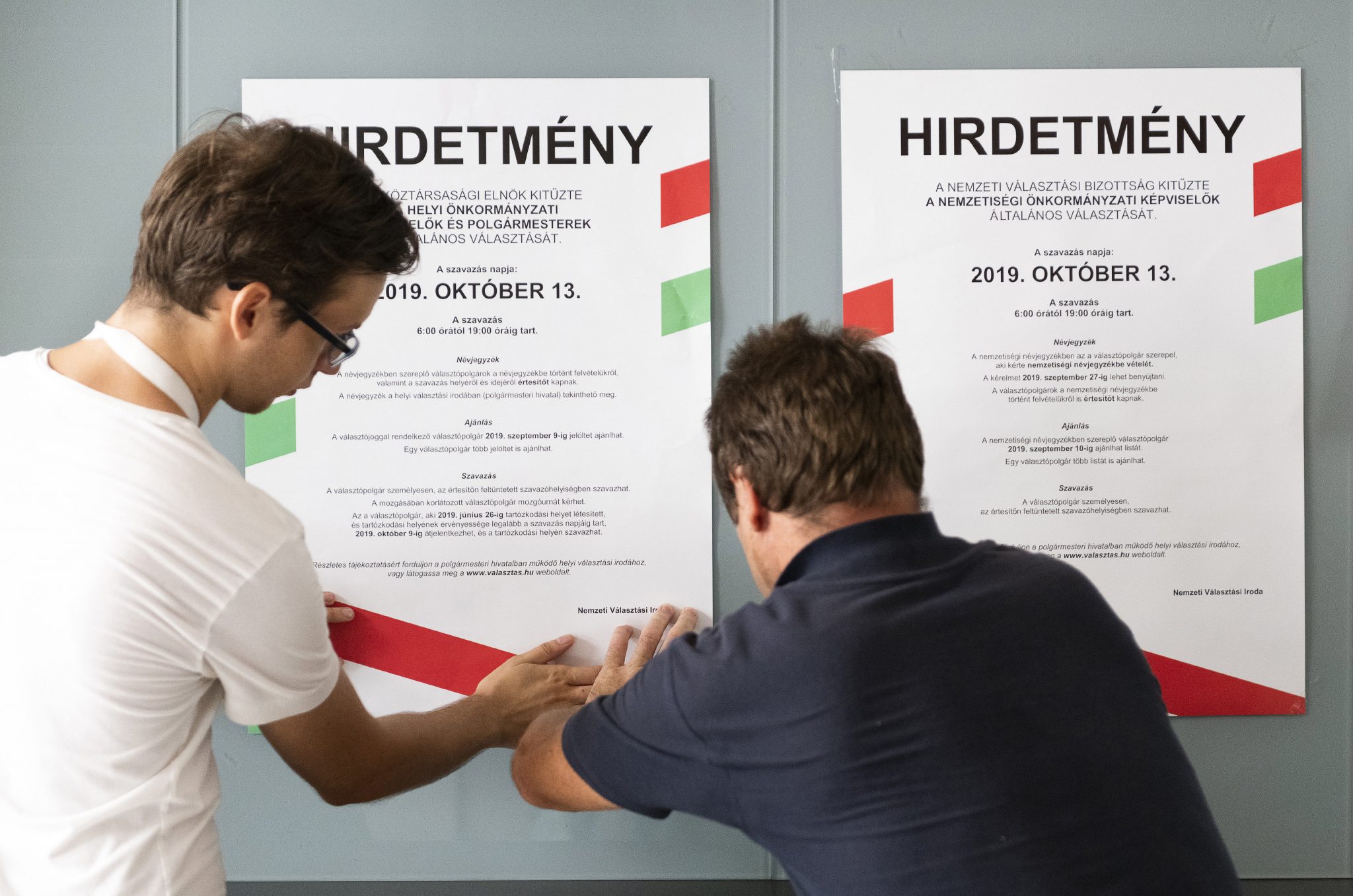 More than one hundred-forty thousand non-Hungarian citizens are eligible to automatically vote at the upcoming municipal elections, wire service MTI reported recently. Since this number is a lot higher than at the EP elections, it generated minor uproar as some speculated about potential fraud.

According to the communiqué, in total, 114,154 citizens of another EU country living in Hungary have the right to vote in the upcoming municipal elections held on October 13th. Moreover, these people are automatically put on the electoral roll without any prior registration obligations. This high number has caused an uproar as some surmised fraud, realizing that at the EP elections in May, only 3,390 non-citizens were eligible to cast their votes in Hungary.

Liberal political think-tank Political Capital’s expert Róbert László, explained to 24.hu that municipal elections differ from EP elections in certain aspects. Ahead of the May vote, EU citizens were obliged to register themselves (as they are eligible to vote only once). Contrary to the rules of the general elections, Fidesz-led governments haven’t modified it since its last update in 2004 when Hungary joined the European Union.

What is more, this high number adds to the approximate 26,000 refugees, immigrants, and settled persons who also have Hungarian addresses and thus are entitled to vote with similar rights. As László noted, this category might include former, convicted Macedonian PM Nikola Gruevski too, providing that he has a Hungarian address. (The only restriction for non-citizens is that they are not eligible to vote on minority self-government candidates).

This is not to be confused with the voting rights of those Hungarians who reside outside the borders without a permanent address in Hungary. They, as a result, are not eligible to vote in October. As HVG notes, this, however, also excludes homeless people, who although live in Hungary and are Hungarians, are short of permanent addresses. Yet this is not all. Electoral law allows passive voting rights for this category, meaning they can stand as a candidate.

László, however, draws attention to voters with fictitious Hungarian addresses, a phenomenon that is very hard to detect. While due to a number of factors, exact numbers cannot be revealed, at the general elections in April 2018, there were reports about certain Fidesz-led constituencies in Eastern Hungary where Hungarian citizens living abroad had been provided a fictitious Hungarian address so that they could vote not only for party lists but also for candidates of single-member constituencies. 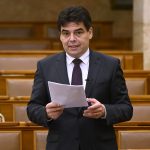