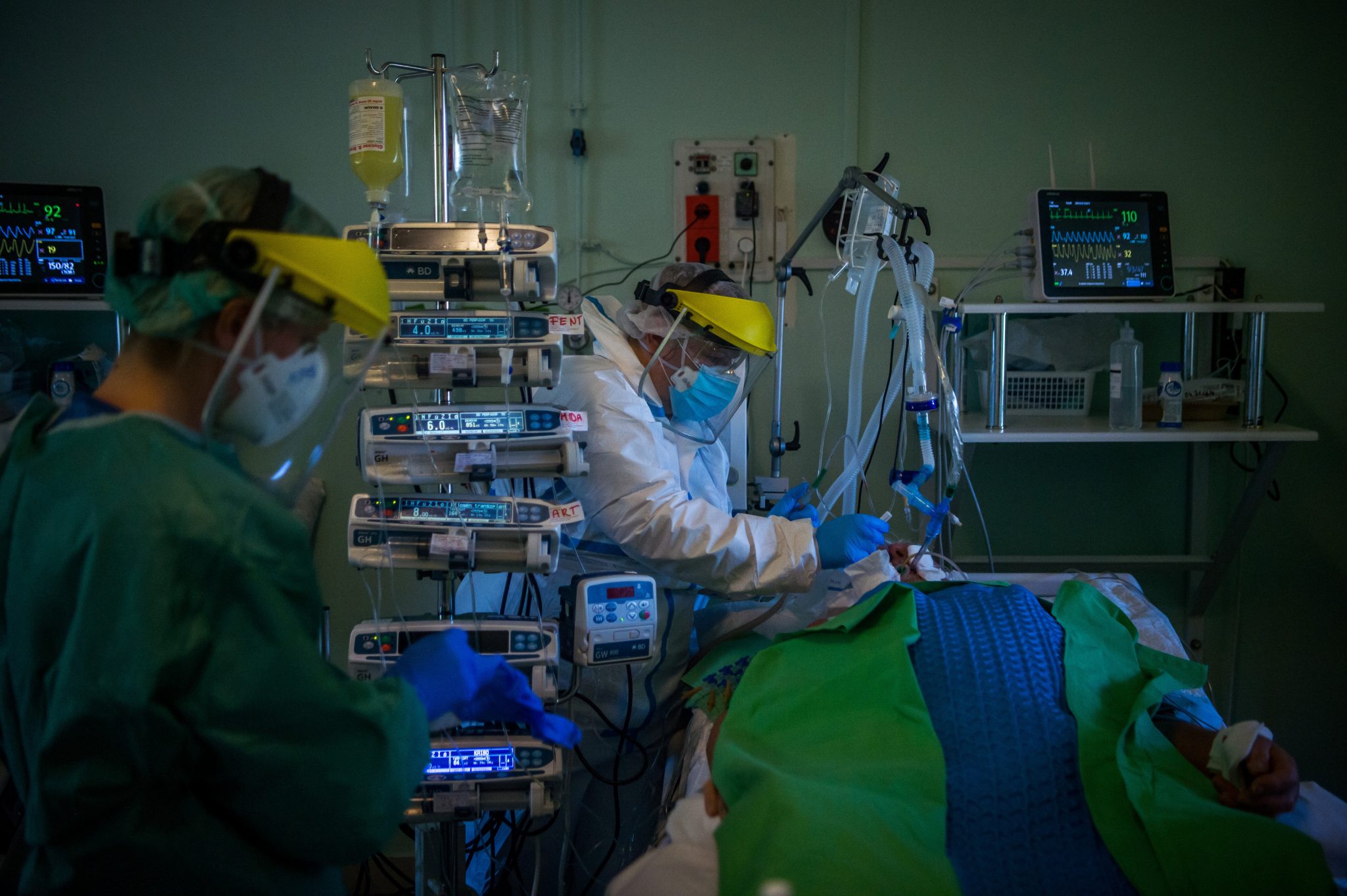 Less than one thousand ventilators have been delivered to hospitals out of the 17,000 that the Ministry of Foreign Affairs and Trade procured since the first wave of the epidemic in the spring, while in the worst-case scenario, only up to three times the amount delivered so far may be needed. At the moment, most of the expensively acquired equipment is waiting to be handed over or sold in warehouses and logistics centers.

As we have previously reported, it turned out that the government has purchased more than 17,000 ventilators during the first wave of the coronavirus epidemic in the spring, so that “10,000 would surely arrive.” This cost as much as HUF 300 billion (EUR 845 million) for the state. Back during the first wave of the epidemic, Prime Minister Viktor Orbán said that according to calculations, the country would have needed at least 8,000 of the medical devices to be able to treat every severely ill person in case of mass infection and if the disease “exploded” in Hungary. Before the coronavirus, Hungary had 1,600-2,000 ventilators which were estimated to not be enough when the pandemic arrived. However, at the end, the higher number of ventilators was not needed, because fortunately and due to the timely measures, the country got through the first wave smoothly, without the epidemic exploding.

It has now been revealed that out of a total of 17,402 ventilators purchased since May, only 917 have so far been delivered by the State Health Care Center (ÁEEK) to Hungarian hospitals and a further forty to nursing homes and social institutions, according to a November 26th summary, which the organization compiled in response to independent MP Ákos Hadházy’s public interest request. In other words, only one-seventh of the quantity purchased from more than three hundred billion forints has reached its potential places of use so far, the rest are still stored in various warehouses, waiting to be delivered or sold.

The response of ÁEEK shows that out of the 17,000 ventilators purchased by the Ministry of Foreign Affairs and Trade, only 7,344 have been taken over by the state supply center so far, the rest are still in storage or are waiting to be transferred. Recently, for example, the Czech Republic was helped out with 150 ventilators.

According to the summary of the ÁEEK, most ventilators (103), were delivered to the National Korányi Institute of Pulmonology. The Miskolc County Hospital and the South Pest Central Hospital received 65 and 61, respectively, while the Kiskunhalas Epidemic Hospital with 150 beds and 40 intensive care beds received 38, the Sopron, Szolnok and St. Margit Hospital have only eight, and the Balogh Pál Hospital in Ózd has only one. In addition to hospitals, the list also includes fifteen nursing homes and two social homes, most with two devices.

Three weeks ago, the prime minister speculated that on December 10th, when according to the operative board’s calculations healthcare would reach its performance limit, a total of 4,480 intensive care units would be needed to care for coronavirus patients. Although not all patients who receive intensive care require mechanical ventilation, Orbán treated the number of patients in intensive care and ventilators the same. This would mean that 4,480 ventilators would be needed in hospitals within two weeks in the worst-case scenario. 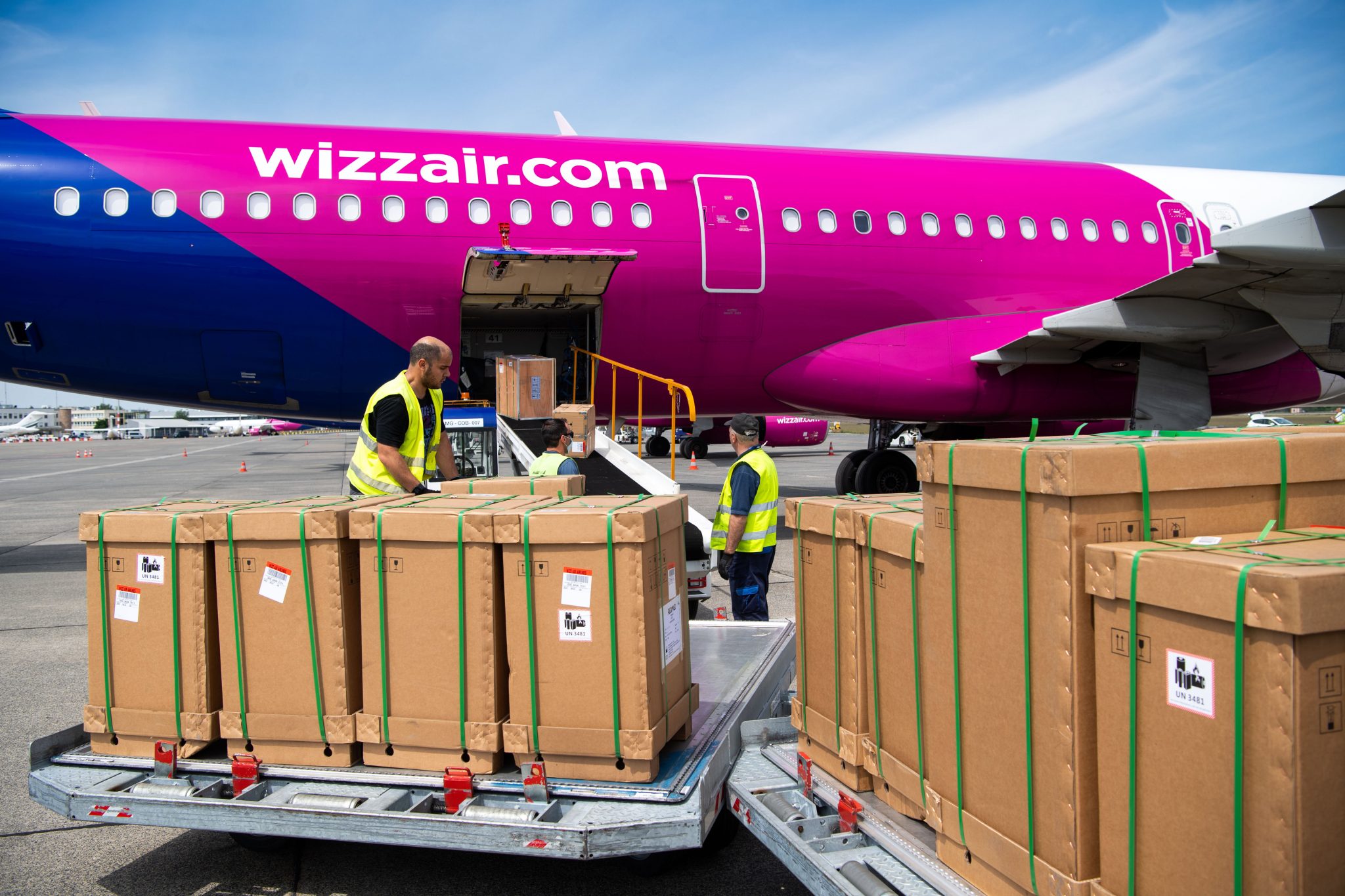 The delivery of one of the many shipment of ventilators back in May (Gergely Botár/MTI/kormany.hu)

It is also important to note that these medical devices are not that useful without adequate infrastructure and technical support, as well as human resources. Many warn that the machines are not enough – hospitals also need the capacity and enough human resources to treat infected people with them and called on authorities to instead spend more money on adequate protective equipment for healthcare workers.