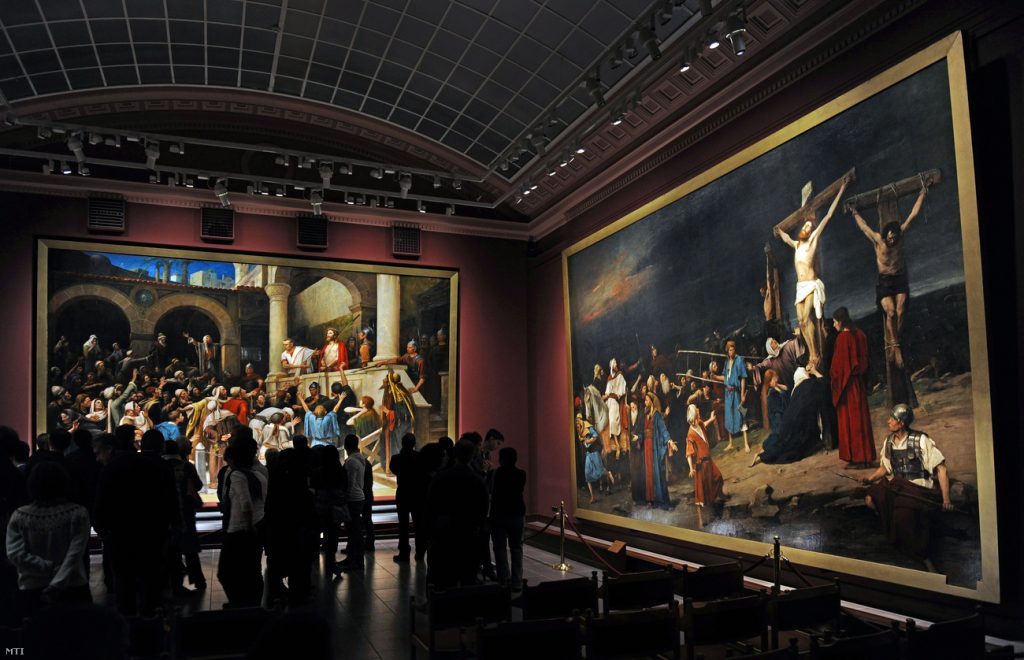 “I am forced to make this saddening move because representatives of the National Bank of Hungary have not demonstrated any form of cooperation for several months in reaching an agreement through negotiation”, the Hungarian-born art collector, who lives in New York City, said. He has decided to remove the painting after the National Bank, which was set to purchase the artwork, failed to pay the picture’s asking price, which, according to Mr. Pákh, corresponded to its value on the international market.

After the parties were unable to reach an agreement, the art collector said that he is forced to change his original plans and take the trilogy’s third piece abroad. In response to this, the Hungarian government placed “Golgotha” under protection, preventing it from being removed from the country.

The painting will now be taken from the Debrecen museum to a warehouse within Hungary, with the collector pledging to take legal action against the government for placing the painting he owns under protection, because he claims this means he is unable to handle it as his own. 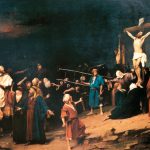 Golgotha Saga: Hungary Seeks To Place Painting Under Protection To Prevent It Being Removed By Owner 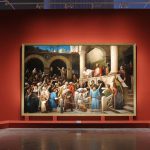