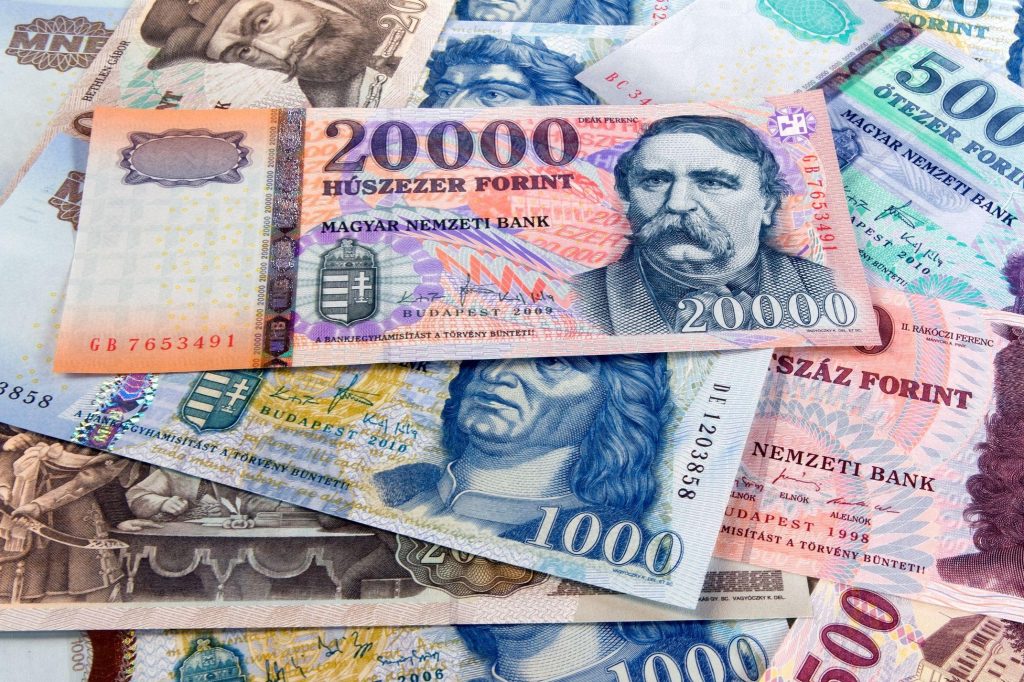 Hungary’s economy is likely to grow by 2.1% this year and by 3.2% in 2017, economic research institute Századvég said. This year’s growth rate will be lifted by a 4.1% increase in consumption and stronger exports, the think-tank said. Its projection for 2016 is below the government’s official target of 2.5% growth. The forecast for 2017 is slightly above the 3.1% target in the budget for that year. Inflation will stay low this year, with the consumer price index rising by an annual 0.4%, while it is likely to rise to 1.6% in 2017, the think-tank said.

Although the inflation rate is expected to stay below the central bank’s target, Századvég said it did not expect any more cuts to the bank’s key rate. The institute said the slowdown in growth in Q1 was only a temporary bump. Investments are likely to fall by 5.8% this year as companies wait for the next wave of European Union funds, which make investments cheaper. Industrial output is also set to give a modest boost to this year’s growth rate, but it is expected to have less of an impact than it did in 2015. Századvég said weaker-than-expected industrial data in Q1 was also a blip.

The Budapest-based research institute projected that a rise in investments and the drawdown of EU funds will raise the 2017 GDP growth rate to 3.2%. Investments are expected to grow by 3.3% and consumption by 3.4%, thanks to rising wages. Unemployment is seen falling to 5.6%in 2016 and to 5.4% in 2017. A growing number of sectors are facing labour shortages, which is likely to further lift wages. Századvég forecast the budget deficit at 1.8% of GDP for 2016 and 2.1% for 2017. This means public debt as a percentage of GDP can continue to decline over the next two years, it added. Századvég lists global economic developments and Brexit as the biggest risks to Hungary’s economy. 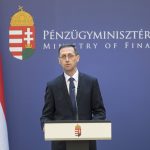