Do You Think Hungarians Are Couch Potatoes? – Television Viewing Time Of Hungarians Reported 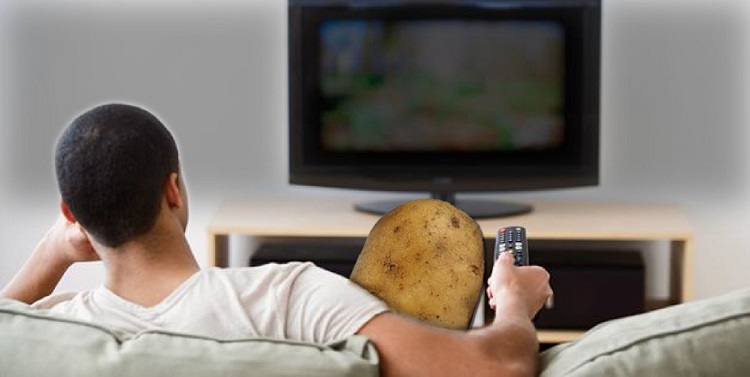 How much time do you spend in front of the TV? Do you turn it on every day? Világgazdaság.hu published the latest results of a survey about the TV viewing time of Hungarians.

TV viewing time of Hungarians under the age of 18 was down by ten minutes at three hours and seven minutes. Hungarians between the ages of 18 and 49, a key audience for advertisers, watched three hours and 42 minutes of TV per day, twelve minutes less than a year earlier.

Although youth’s time spend in front of the television decreased, but the older generation is a serious TV-watcher society in Hungary. Hungarians over 50 watched TV for six hours and 21 minutes a day last year, two minutes more than in 2015.

To compare the results to the American habits it shows the television watching practices shows similarities.

The statisticbrain.com reported the Tv viewing time of Americans. The Average time spent watching television (U.S.) is five hours 11 minutes in the United States of America.

If you think you spend too much time by watching TV here are some good advises to change it. 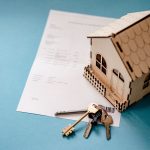