They’re not Paleo, And They’re Not Organic, But Lángos Have Been Selling Like Hot Cakes In Australia 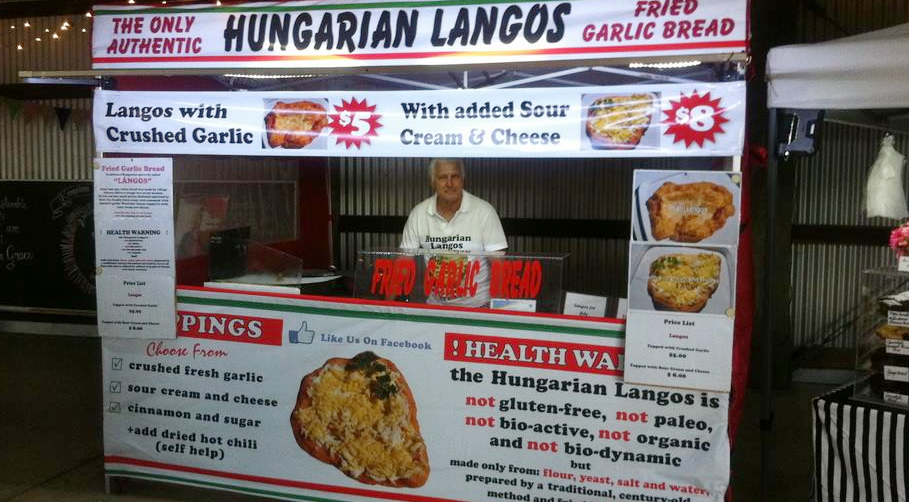 Lángos is a Hungarian food speciality, a deep fried flatbread. It is also traditionally made in Vojvodina, Serbia, where it was introduced by the local Hungarians. While it originally comes from Hungary, today the Lángos has begun to conquer the world. We’ve seen Lángos trucks in New York,  as well as Deep Fried  Lángos Burgers in Brooklyn’s Korzo restaurant.

But now, let’s see what’s going on in Australia… 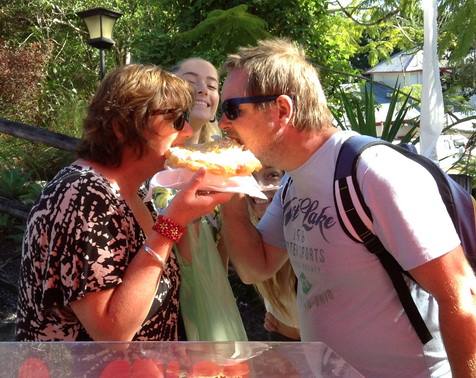 Lángos are sold with loads of toppings to choose from, according to a local newspaper. The stand’s owner, Joseph, sells several types of Hungarian lángos in Brisbane, and people stand in line for it…

He started his career as a langos maker three years ago, and now festival organisers call him for events. You can get a lángos for 5-8 dollars at Joseph’s Hungarian Lángos stand. 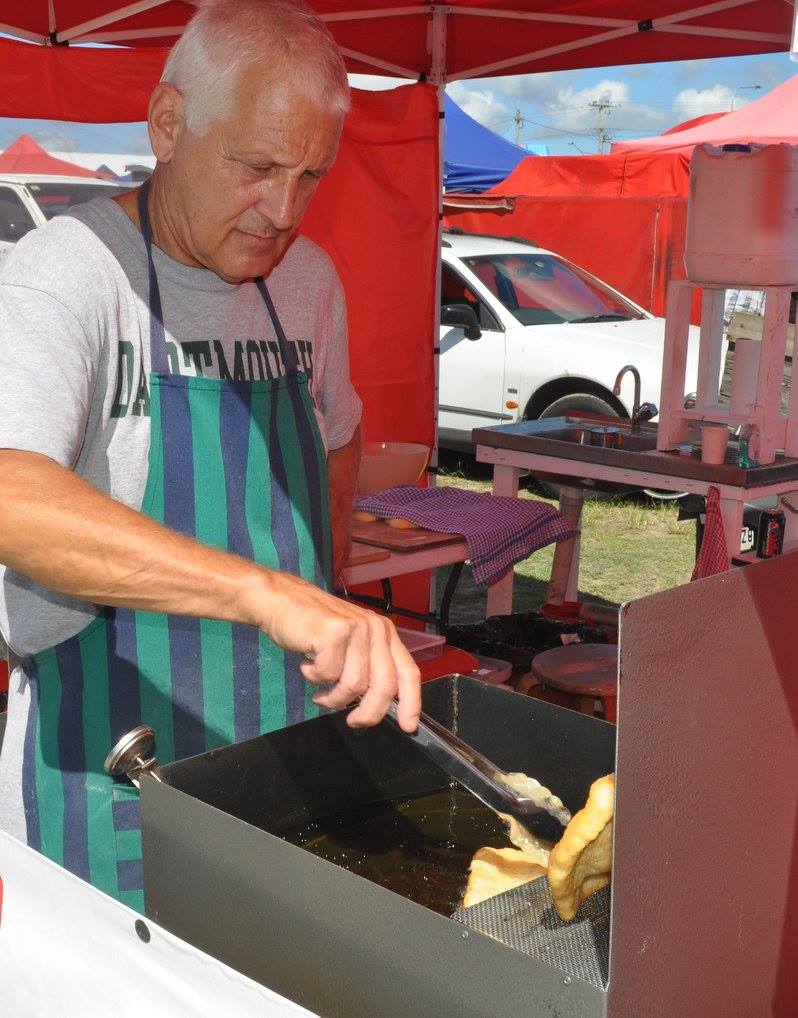 Lángos are made from a sour dough base, which Joseph fries only after an order is placed to ensure they are served warm. Each Lángos has a layer of crushed garlic and if you want, which you definitely will, you can add a layer of cheese and sour cream. 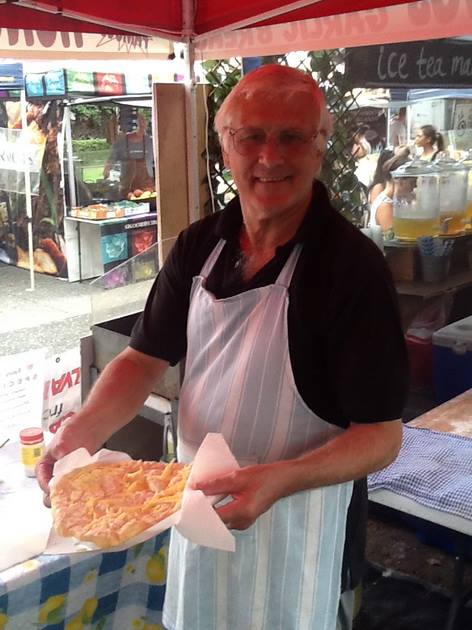