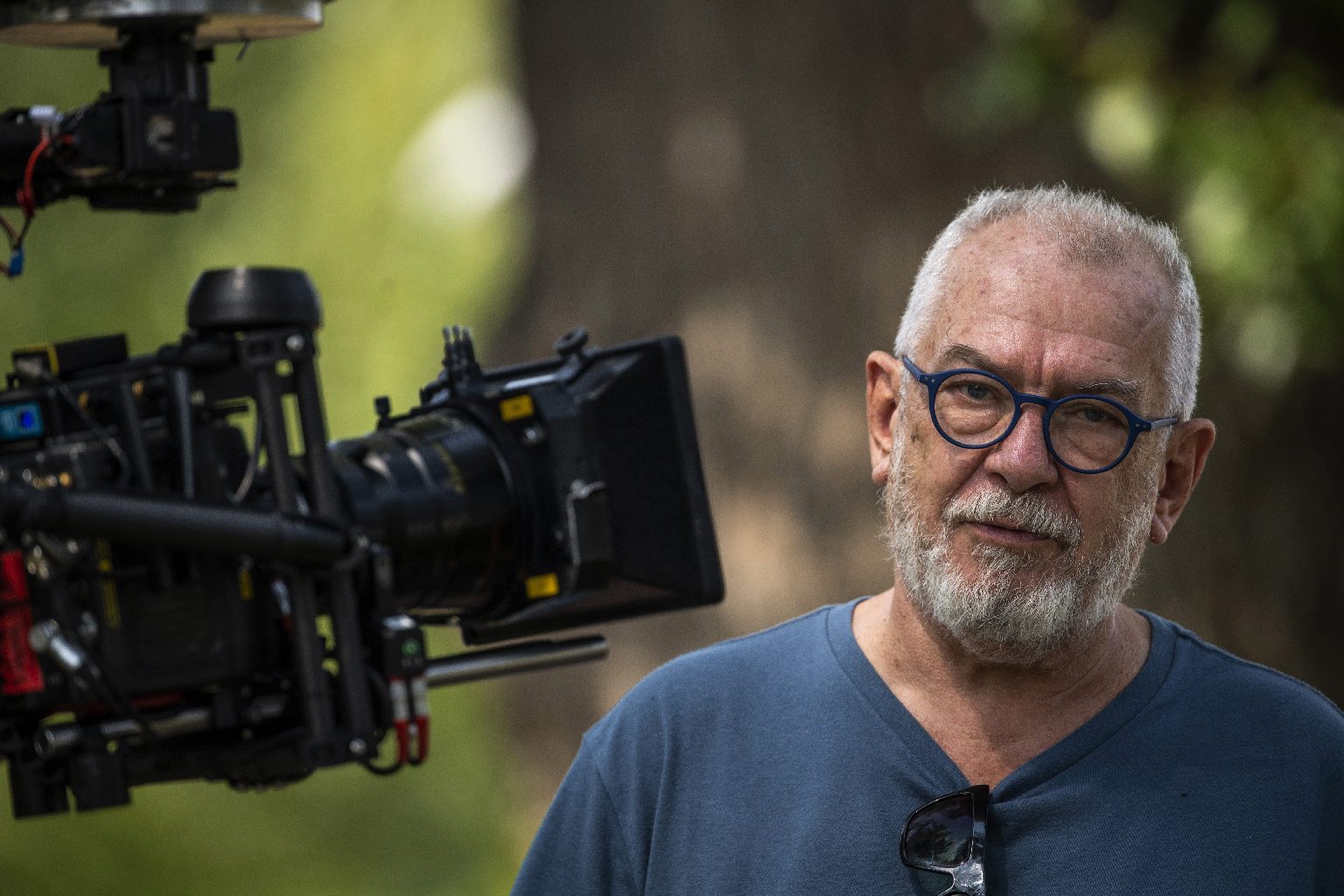 Last week, the Katona József Theater in Budapest posted a statement on Facebook saying that the theater management had become aware that one of their contracted staff members had behaved beyond the moral boundaries several times with theater staff, and therefore discharged. The co-worker was not named but immediate guesses started as to who it might be. Later, director Péter Gothár himself announced that he was the staff member, apologizing for his actions.

In a statement, the director of the Katona József Theatrer and a professor at the University of Theater and Film Arts said that “a year ago, I approached a colleague in our theater in a morally unacceptable way. A few days later, I apologized to her and she forgave me.” However, the original statement of the theater says that he has “crossed moral boundaries several times” and not only once with the theater staff.

After Gothár’s admission, his other workplace, the University of Theater and Film Arts, started an ethical investigation, which the director involved in the scandal, asked for himself. The university’s management promised that the outcome would be passed on to the university’s citizens and the general public. Katona József Theater has since announced that it will be removing Péter Gothár’s production, ‘The Hangmen’ (written by Martin McDonagh) from their schedule.

Péter Gothár is a Kossuth Prize-winning Hungarian film, television, and theater director, screenwriter, costume and set designer, and university professor. Since 2013 he has been a member of the Széchenyi Academy of Literature and Art. From 1975 to 1979 he was director of the Hungarian Television; from 1993 to present, he has been a director at the Katona József Theater, and since 2002 he has been a lecturer at the University of Theater and Film Arts. In 2007, he was awarded an honorary doctorate by the University of Theater and Film Arts.

Gergely Gulyás, Minister of the Prime Minister’s Office, also spoke about the case of director Péter Gothár at the government briefing last Thursday. The minister said the case “needs to be investigated; this is not the first time that the liberal left experiences that words and deeds contradict each other in the most sensitive issues, as they have been hiding such a case for a whole year.” He added that Gothár became unworthy of any state awards, however, he would be cautious about withdrawing the director’s previously awarded honors.

Following the Harvey Weinstein scandal and the “Me Too” movement, the topic of sexual harassment also came to the spotlight in the Hungarian theater and film world. In October 2017, Lilla Sárosdi and Erzsi Sándor published a story about their trauma, Sárosdi later naming Vígszínház director László Marton as her harasser. Later, several actresses joined her.

The other big scandal was Miklós Gábor Kerényi, director of the Operettszínház. Initially, it was Ákos Maros, dancer and actor, who testified about Kerényi’s abuse of power. 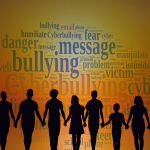