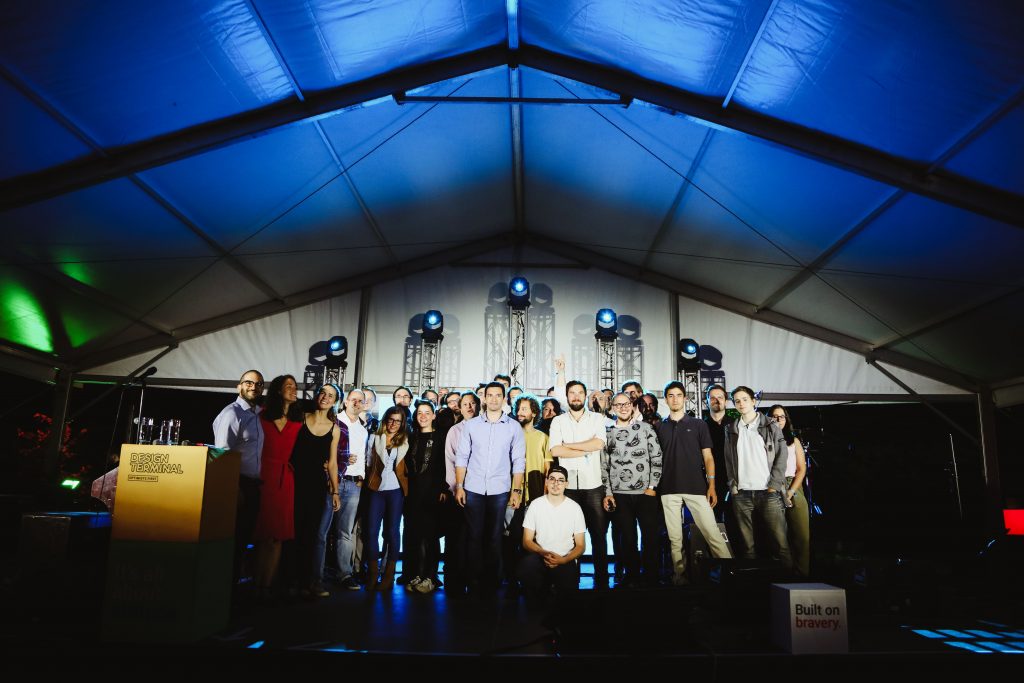 The one-week-long international startup workshop and festival was organized in the “pearl of Balaton”, in the historical town of Szigliget. On the last day of the #Powercamp (on the 8th of September), the teams participated in a pitch-competition to present their brand new ideas and to show that they learned through the workshops. According one of the participating team’s speaker, “now, we know which way to take our next step”. 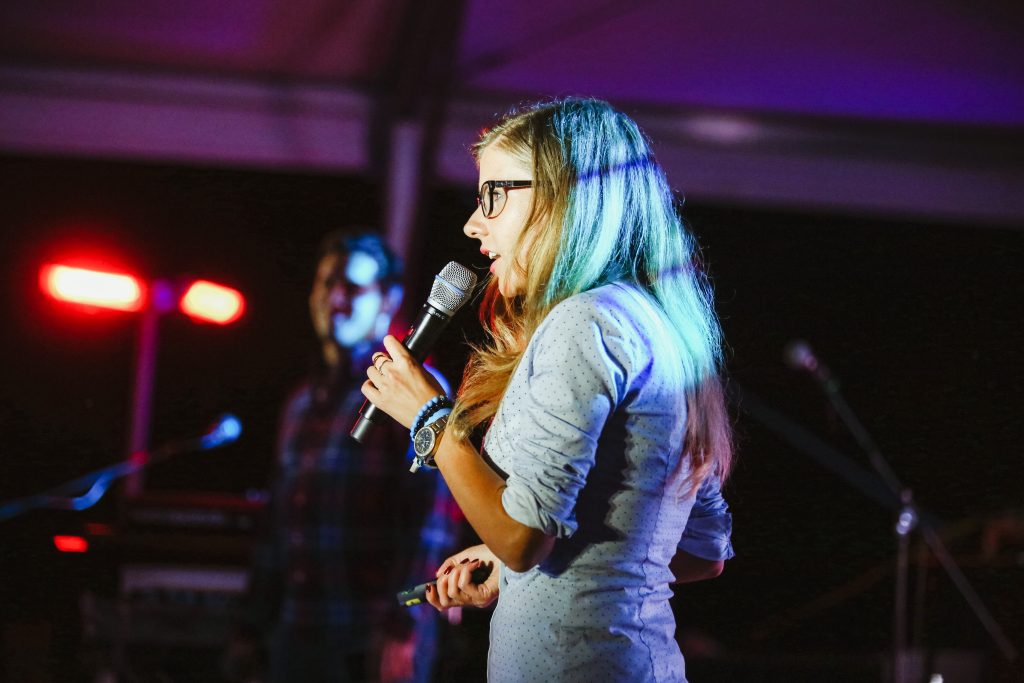 Eleven teams from Portugal, Italy and Hungary participated in the selection process of the Mentoring Program. On Friday’s Demo Day, they had the chance to present their ideas to partners and multinational companies, such as MOL, E-ON and BlackRock, Mercedes-Benz Hungary. These company’s delegations agreed on that, “it is a youth festival in Hungary that make sense, and far more than useful”. 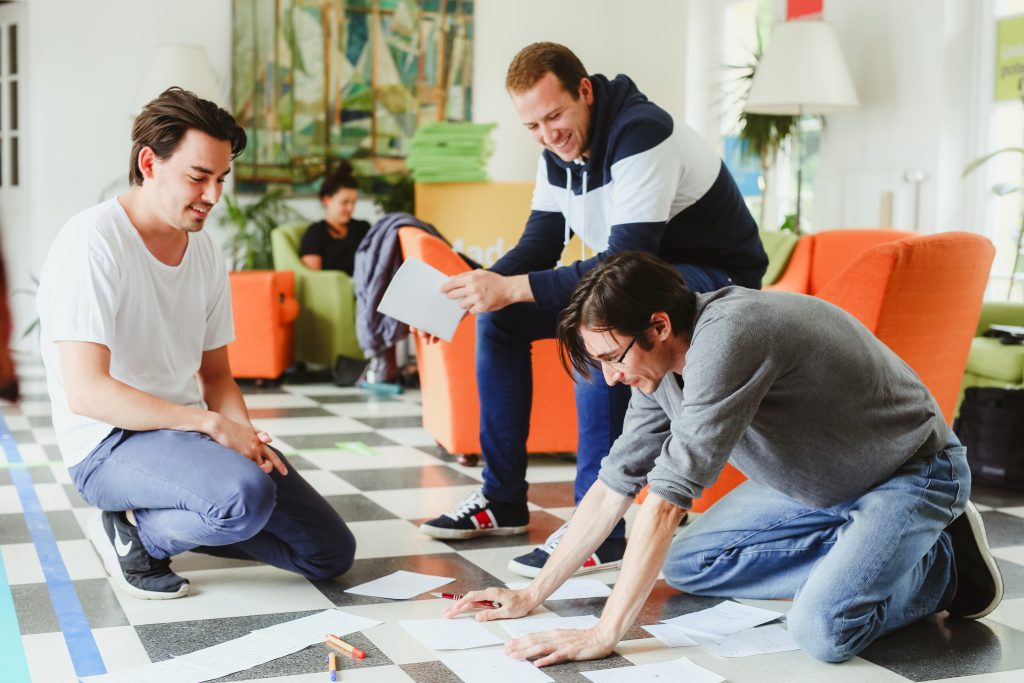 The Design Terminal announced their Press Release on the 18th of September with the list of the participating teams. Thanks to the Mentoring program they will be succored by the partners of Design Terminal such as Gergely Hodicska leader of development at IBM Budapest Lab or Zoltán Várdy media expert and Alexander Bibighaus leader engineer at Cloudera. 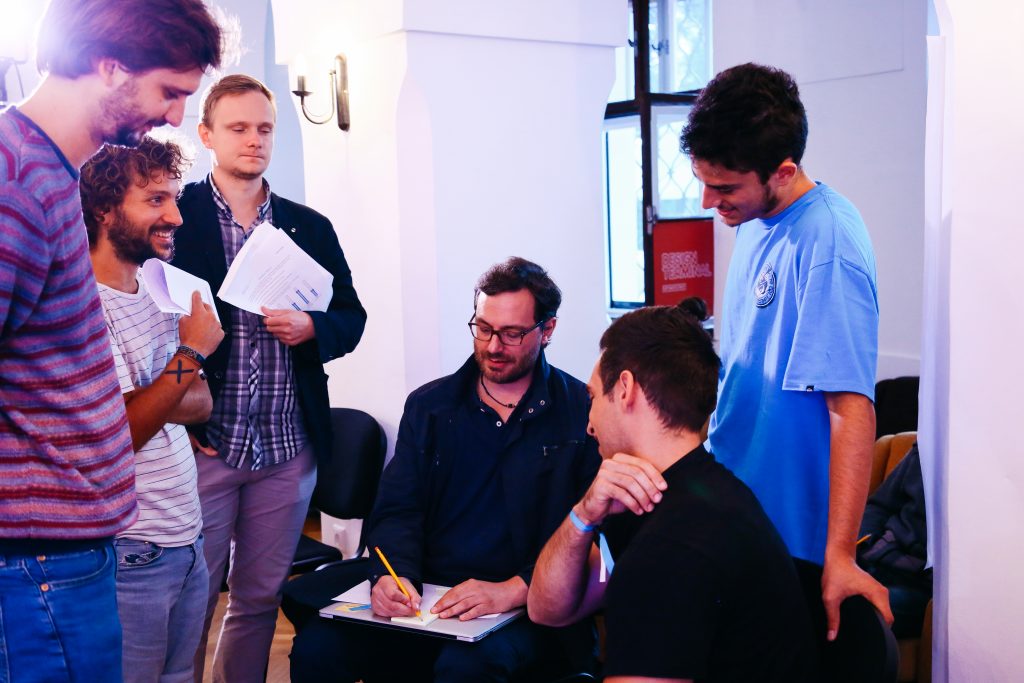 Here are this year’s semester teams mentored by Design Terminal. Don’t be surprised if you meet one of them in the near future.

The team from Portugal works very closely with the market pioneer Re:Fresh, that collects from small farmers, small businesses and individual and distributes food to beneficiaries (low income families) to take home and produce our products.

The group works in the name of Life Long Learning. The Hungarian team helps to find the best trainings and professional studying opportunities for their costumers.

The Hungarian group works in the field of technology; for example they minimalize the time and energy spent on barcode scanning. We can read all the 2D and 3D codes you already use.

Developers of Pleenum’s app works developing the opportunity of feedbacks in the world of work. Plenuum’s COMPASS methodology makes the feedback process feel like a breeze, yet provides meaningful insights into performance.

The Hungarian team help buyers in the event of shipping and quality-related dispute. They make the transport faster and more effective.

The Hungarian team builds the platform for the new generation of job seeking, with an application that connects companies with interns and young people who are looking for places to work.

via: Press Release of Design Terminal 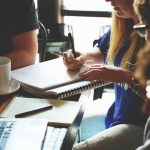 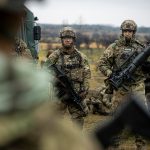