The Uncertain Future of the Central-European Project

One of the most exciting questions concerning the future of the European Union is whether the Western-Eastern disagreement, which has largely resulted from the migration crisis, will endure or disappear within the next decade. If Central-European states can cooperate efficiently and enforce their common interests in Brussels, their weight in the region could increase exponentially. The success of this regional cooperation, however, remains to be seen.

Several commonalities, such as culture and economics, may serve as a unifying force as they are shared among the countries within the Visegrad Four as well as some Eastern-European and Balkan countries. At the same time, numerous divisive elements can also be found. History, for example, carries with it long and unresolved conflicts, and still impedes joint policy actions at times. An obvious example being the poor relationship between member state Croatia and the applicant Serbia, as well as the dismal state of Hungarian-Romanian relations. Another point of contention is how best to handle Russia. The Baltic states, Poland and Romania, support the sanctions against Moscow and wish to keep their distance with the great power. On the other hand, the Czech Republic, Slovakia, Hungary, Bulgaria, and Serbia are nurturing friendlier relations with Russia, because having shared interests allows for a smoother progression of economic ties in the region, whether it be via the connection of power lines, roads, or railways.

Another important aspect of the issue is the overall influence of the region within the EU, which leads to the significance of demography. The population of the wealthy core countries of Western-Europe, Germany, France, and the Benelux states, amounts to a little fewer than 180 million people. The corresponding figure in the Visegrad Four is 63 million. If we add the populations of potential members Romania, Slovenia, and Croatia, we get only 87 million. This figure is decreasing year by year due to migration to the west and the aging of these societies. Given that the GDP/person data is significantly lower in Central-Europe than in Western-Europe, it can be concluded that the lobbying power of the region has its limits, which are not likely to expand considerably.

Important issues related to the future of the European Union were the subject of discussions held recently by German Chancellor Angela Merkel and French President Emmanuel Macron. They agreed on a eurozone budget, or a ’real budget with annual revenues and spending’ as stated by Macron. This idea, and other similar reform proposals, point to the concept of a two-speed Europe, which would result in a small group of EU countries pursuing tighter integration, leaving those member states unwilling to follow on the periphery, at least for a time. It is easy to deduce that such a development would lessen the influence of the Visegrad Four even if it managed to attract new allies in Central-Europe and the Balkan (Bulgaria, for instance).

Can it be assumed that the outlook of efficient policy-making for the Visegrad Group is gloomy? Not necessarily. Firstly, Central-European countries will continue to follow trends set by Western-Europe in economic performance and wealth, which could potentially result in a turn in the migration trend, however unlikely it may seem now. Secondly, in such a fast-paced world, interests and positions of power are not permanently fixed, even in the EU. For example, Eastern and Southern member states, which seem to have conflicting interests over money distribution and other questions at present, may reach an agreement in the future. Lately, it’s enough to simply refer to the German-French axis and Italy’s shifting position on migration.

If Central-European states are able to cooperate and overcome their conflicts, they may not only play a pivotal role in shaping their own futures but have their voices heard in European affairs as well. 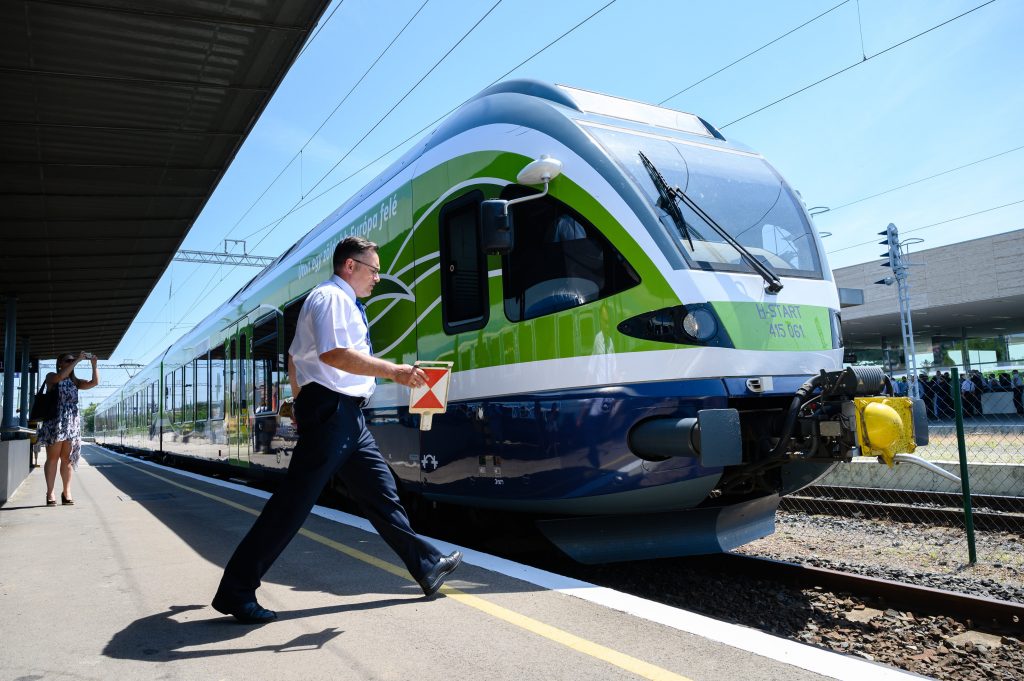 Integrating Hungary in a European high-speed railway network will be “the grandest railway project of our life”, State Secretary László Mosóczi told an online conference on the Budapest-Warsaw railway development project aimed at connecting the Visegrad countries and Austria. Once the new service is complete within the next 10 years, Vienna and Bratislava will be accessible […]
MTI-Hungary Today 2021.07.20. 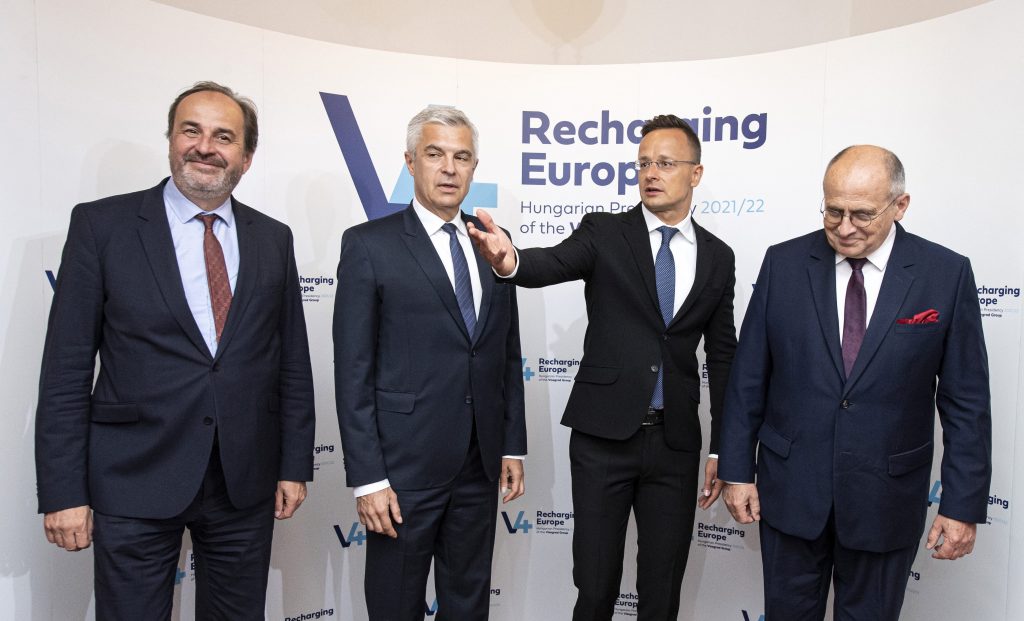 The Visegrad Group countries, which oppose the mandatory resettlement quotas and Brussels’ immigration policy, have agreed to help Lithuania contain the wave of refugees from Belarus, Péter Szijjártó, Hungary’s foreign minister, said after talks with his V4 counterparts on Monday. The Czech Republic, Hungary, Poland and Slovakia will specify the details in the days to […]
MTI-Hungary Today 2021.07.20.