The Times: Ervin Lázár’s ‘Arnica the Duck Princess’ Is a Wonderful, Twisted Fairytale 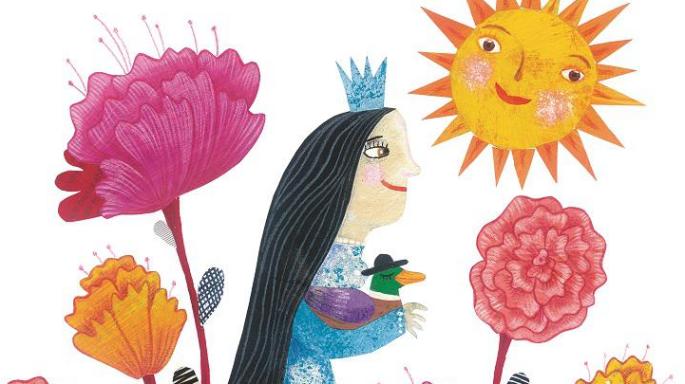 Arnica the Duck Princess, the first of Hungarian author Ervin Lázár’s novels to be published in English, has been named The Times’ Children’s Book of the Week last month.

Lázár was born in Budapest in 1936 and later passed away in 2006. He is best known for his widely-adored children’s tales and stories, including The Four-square Round Forest (Négyszögletű Kerekerdő) and The Seven-Headed Fairy (A hétfejű tündér). Alex O’Connell’s positive review says that Pushkin Children’s new release, Arnica the Duck Princess (Szegény Dzsoni és Árnika), translated by Anna Bentley, is a “wonderful, twisted fairytale.”

The review also praises the illustrations done by Jacqueline Molnár, the description of the story and Anna Bentley’s wonderful translation work, which O’Connell calls a ’terrific, very funny’ delivery of Lázár’s original fairy-tale. The author writes that although the book ends happily, it “gives the reader a stoic reminder that real life isn’t so simple.”

The Princess Arnica is so sweet and gentle that when she smiles even wolves and bears forget their fierceness. Everyone loves her, but she loves only Poor Johnny. Luckily, he loves her too, and even more luckily she has a very sensible king for a father, who is happy for her to marry whomever her heart desires. So, no problems then?

Well, maybe just one – The Witch with a Hundred Faces has cast a spell on Arnica and Johnny which means that one of them, at any one time, must always be a duck, and the other human! Who can help them? Only the Seven headed Fairy. Will they be able to find her? You’ll just have to read the book and find out! 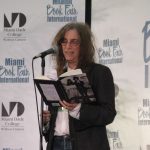 Did You Know? Patti Smith is a Fan of Hungarian Writer Kosztolányi