The Story Behind CBA, Hungary’s Most Popular Retail Chain 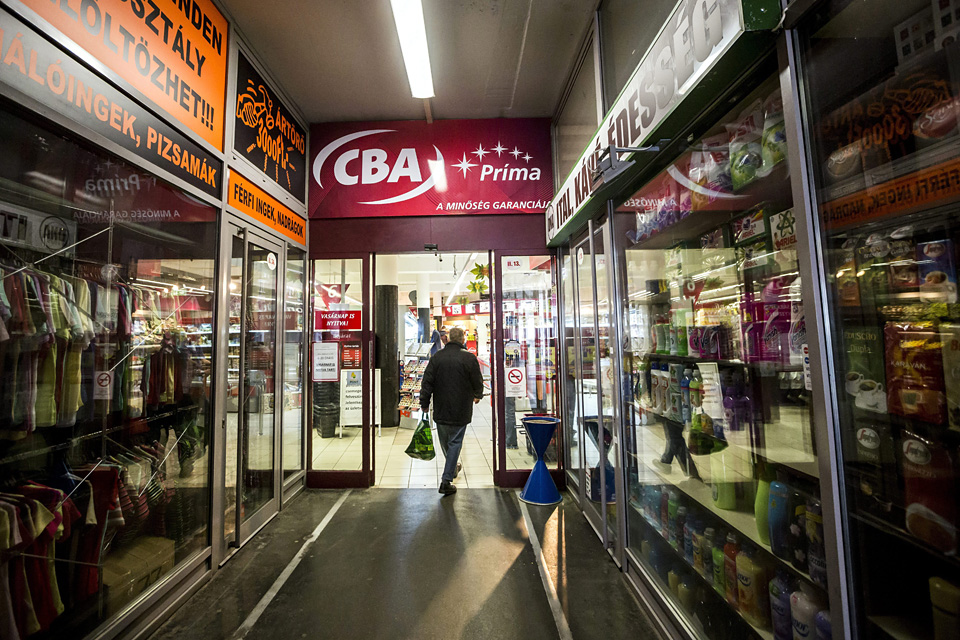 Despite recent media speculations about CBA’s alleged lobbying activity in the move to introduce Sunday opening restrictions, it is still one of the most successful Hungarian company of the last two decades. Employing more than 30.000 people, CBA is proud of the fact that it has been hundred per cent Hungarian-owned since its very foundation.

The beginning of CBA’s story goes back more than twenty years. In 1992,  few years after Hungary’s transition from communism to capitalism and democracy, ten private merchants teamed up to purchase seventeen stores from the state-owned retail giant ‘KÖZÉRT’. The new owners had committed themselves to a common trade and import policy and they also agreed to create a common profile for their stores that distribute primarily food, groceries and household commodities.

CBA’s fast expansion period had started with the increasing involvement of local partners, that resulted in a series of store openings in Budapest. The cooperation has brought quick success, which eventually made CBA to become the retailer we know today.  Few years later the company undertook an expansion in the countryside as well, however, the difficulties brought on by the nationwide management required to establish regional centers across Hungary. By 1998 more then 80 per cent of the CBA stores were operating outside of the capital. Due to the logistic centre established in the town of Alsónémedi the number and variety of products distributed by CBA were significantly expanded. In order to keep the professional standards high, the management of the chain store organises regular training for its employees and also pays special attention to the permanent supervision of the distributed products.

An effective cooperation with Germany-based retailer EDEKA played an important role in CBA’s cross-border expansion. Meeting the standards of a Hungarian jury of wine experts, CBA was the first Hungarian retail chain, which launched its own wine sortiment, the so-called ‘Vinotéka’. Few years later the company also introduced a hotline for farmers to provide a cheap and fast opportunity of transporting fresh fruit and vegetable products to the CBA stores all over Hungary. Today CBA, lead by chief executive László Baldauf,  is present with 4000 stores in ten countries, including Bulgaria, the Czech Republic, Croatia, Poland, Lithuania, Romania, Serbia, Montenegro, Slovakia and Slovenia. 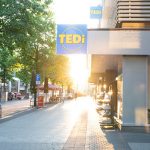