The Ringroad Around Budapest to Be Completed 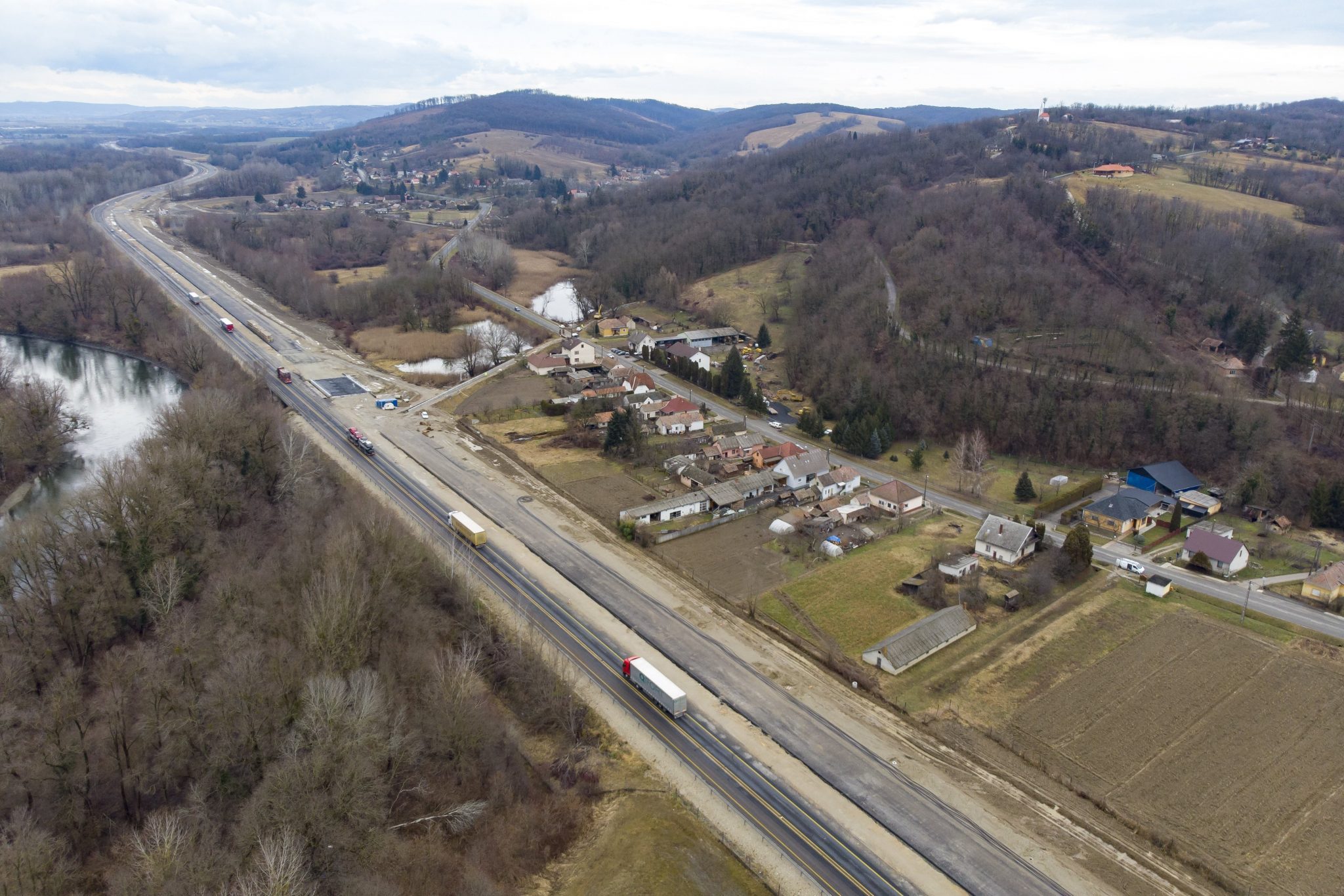 Financed by the European Union’s 2014-2020 budget, several large scale infrastructural projects are being built in Hungary. However, there are some very important investments planned that haven’t yet started.

One of them is the missing stretch of the MO motorway, which is the ring road around the Hungarian capital. Budapest gives 40% of the Hungarian GDP. Although the over-centralized position of the capital in major fields of life is unhealthy, it remains a fact that can’t be ignored. Constant maintenance and development of infrastructure in and around Budapest enjoys high priority. A government decision made in December prescribes that from the missing part of M0, only the northern stretch will be built; the western one will not. With the M10 and M100 motorways to be built, the ring road around Budapest will look like a pouch in the North West. This solution wouldn’t be unique, as there is similar construction taking place in Vienna. The main reason seems to be financial. The ring road around Buda would run along a mountainous and hilly area where tunnels and viaducts would raise prices. The new version would avoid the flatter terrain of Buda Hills.

The decision is of major importance, especially concerning the development of the capital, the surrounding settlements, the quality of life and the influence of the national economy. Hopefully, a considerable part of the traffic from several regions, the outgoing traffic between Budapest and the settlements nearby will run outside the city itself.

The modified route, however, raises questions. As the western line will be longer, it’s hard to predict how many of the drivers, especially suburban bus drivers, will be ready to make a 20 km long detour and not choose the route into the city. With the original version, Budapest would surely have been saved from a huge proportion of ongoing traffic. The government faces criticism because it has yielded to the lobby of the wealthy suburbs and settlements around Buda, choosing the easier way. And the result will be, critics claim, that poorer villages with much less influence and lobbying power will be flooded by large transit traffic. When cost figures come to light, we’ll see much more clearly.

Anyway, even in this form, the investment will be a useful and important step towards making Budapest more liveable. Let’s hope that construction will start in the near future, and also that further projects will improve transportation on roads, the Danube and the railway in the neighborhood of Budapest. The enlargement of the settlements surrounding the capital will continue.