The Police Now Know What You Did Last Summer 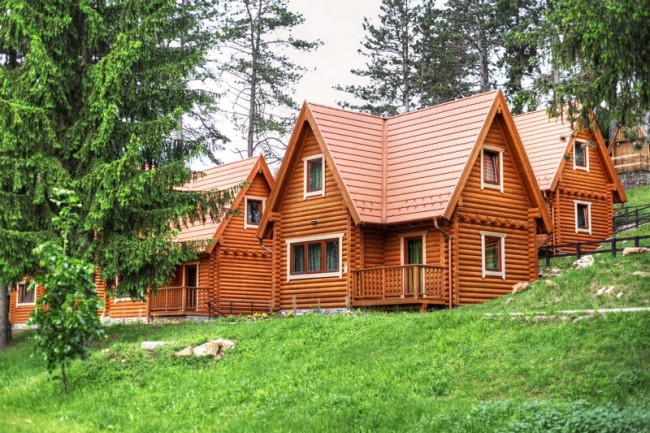 An amendment to the Tourism Act came into full force this year, creating a system which is capable of tracing the information of anyone who visits any Hungarian tourism facility. The police also have access to the database.

According to the Government decree, hotels must register by 30 June, and the deadline for guest houses or boarding houses is September 30. Camp-sites, rest-houses, community accommodations and other accommodations (such as private apartments) have until 31 December to register.

These facilities are also required to install the Accommodation Management Software (SzSZ) in order to start providing guest data.

The software will send the data to Nemzeti Turisztikai Adatszolgáltató Központ (Tha National Data Center for Tourism). According to the official statement, the data will only be used for statistical, taxation and marketing purposes. The data can be accessed by the notaries of local governments and the employees of KSH (Statistical Bureau) and NAV (Tax Bureau).

In September, the second amendment broadened the database’s accessibility. In the new system, the personal data previously collected by the host will be uploaded to storage and the police can directly search for any information.

Should the police need access to specific information, they can make a request and a digital report will be provided, free of charge. In addition, the police will have the option of conducting unique searches in a repository containing data uploaded by the host—all without the host’s knowledge.

The leftist Democratic Coalition (DK) will turn to the European Commission regarding the recent changes to Hungary’s law on tourism. According to the party, the amendment conflicts with the European Union’s principles on data protection. At a press conference on Monday, DK

MP Gergely Arató declared that the new rules are “aimed at spying on Hungarians,” and argued that state agencies would now have “unlimited access” to the personal data of tourism customers.

“We don’t want a Big Brother,” he explained. Arató insisted that the data collected from tourism could be abused in a number of ways. He warned of this happening by “the tax authority launching an investigation into residents’ holiday spending” or through the collection of “information on participants of an opposition event in another city.” 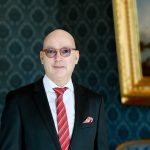 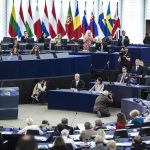 Pegasus Misuse to be Investigated by EP Special Inquiry Committee