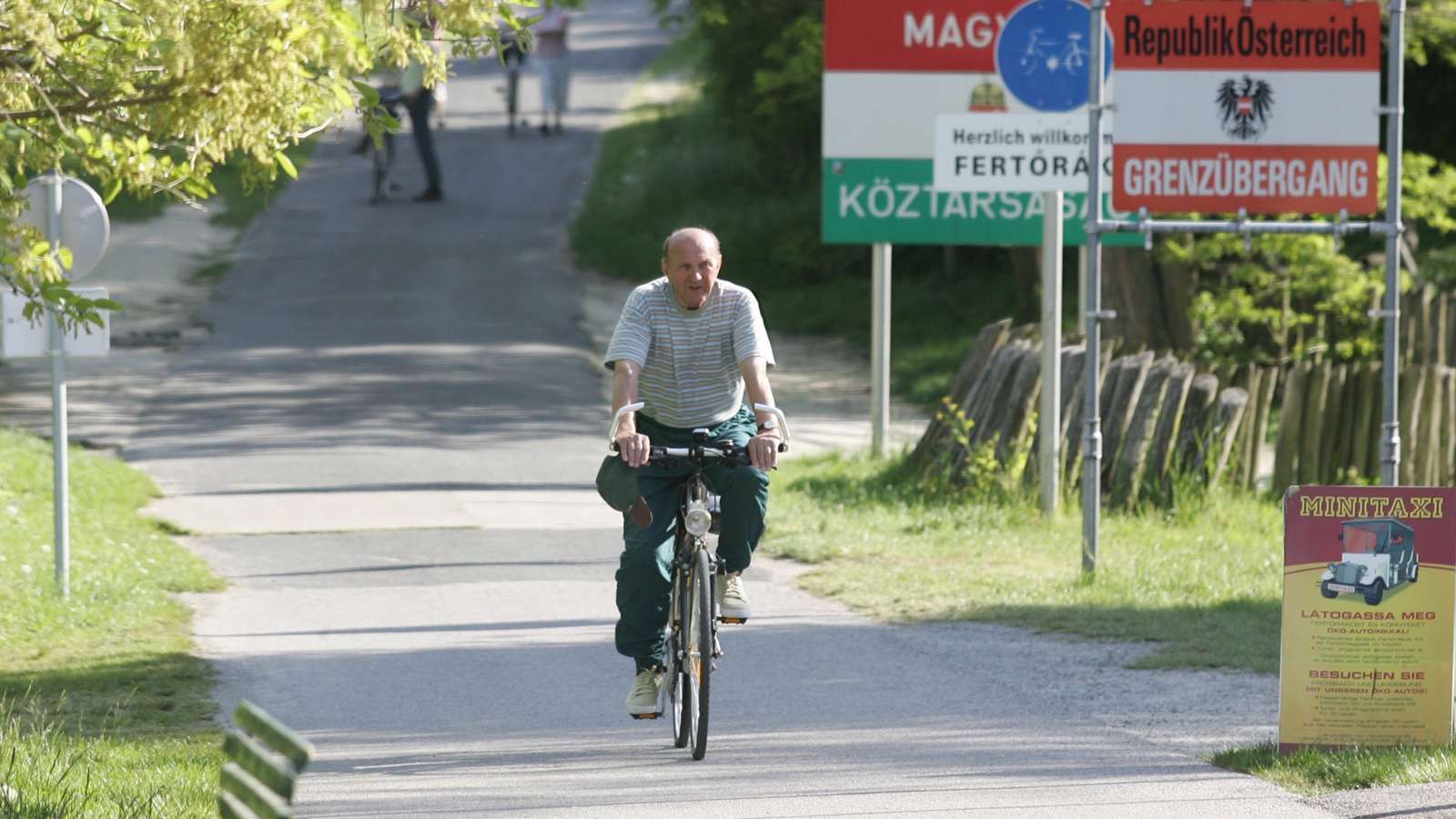 Aside from Germans, Hungarians are the second largest group working in the Austrian job market.

At the end of December, 94,458 Hungarian citizens were working in Austria officially according to data from the Social Insurance Office of Austria (Hauptverband). This is a 4304 person increase from November.

Approximately 6136 more Hungarians are now working in Austria than last year. However, the significant monthly increase is usually propelled by seasonal workers. The number of Hungarians employed in Austria typically jumps during the summer and winter months, and the majority of seasonal workers are hired by ski resorts and hotels.