The Hungarian National Bank has officially published its study illustrating the steps Hungary can take to gain an economic edge. In the paper named “180 Steps for the Sustainable Convergence of the Hungarian Economy,” experts call for an overall-reform, focusing on health care and education.

The experts of Hungarian National Bank (MNB) had already presented their “master plan” months ago in circles shared by fellow economists and bankers. The official report, however, was published this week. The document isn’t optimistic about the results achieved thus far:

Despite several attempts, Hungary, like many other CEE countries, couldn’t catch up economically.

The document sets ambitious macroeconomic targets for the year 2030, which according to the study could be attainable through the implementation of 180 measures. The study also proves that in light of comparison with international statistics, Hungary’s economic progress should be based on qualitative rather than quantitative growth. As a result of the competitiveness reform, productivity may improve; in 10 years nominal wages could double, and with full employment, a GDP growth of 4-4.5% could be reached permanently.

MNB has made 14 proposals in different sectors, many of which are in agreement with the government’s plan. A few examples include taxation, demographic plans, and labor market reform. Central Bank would further reduce work-related taxes, and small and efficient state conception also shows overlap with the government’s policies.

The Central Bank’s proposal works with the transformation of the two principal state systems–healthcare and education–as investing in human capital would play an essential role. In fact, one-quarter of the proposal points to public education, higher education, and healthcare problems. In the aforementioned areas, Hungary underperforms not just when compared with Western countries but also in comparison to Central Europe.

However, other topics could cause conflicts between several major state players. For instance, the health care proposal, with its 22 points, would neglect the status quo in the state-financed sector. The MNB’s experts are not just citing the irrationality of the current system, but plan to introduce a double insurance system and supervise the need for prescribed medicines, both of which could generate conflicts with drug manufacturing companies. 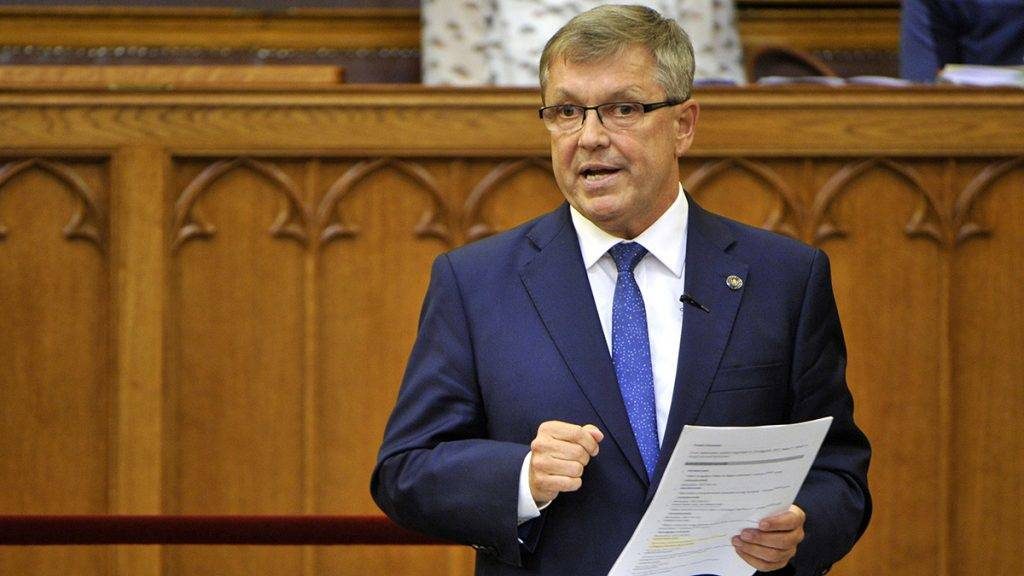 György Matolcsy current governor of the Hungarian National Bank (MNB). He also served as Minister of Economy (2000–2002) during the first cabinet of Viktor Orbán and Minister of National Economy (2010–2013) in the Second Orbán Cabinet.

According to some rumors, the paper has already caused a conflict between the Finance Department and the Central Bank. The Finance Minister Mihály Varga considers the paper to be an overstep by MNB, as, typically, it is not the Central Bank’s job to make policy proposals to the government.

Yesterday, Zoltán Pogátsa, an economist of the University of West Hungary, commented on the study while on the ATV’s program and stated that the role of the Central Bank was never made clear by the Fidesz party.

Is Hungary the New Tax Haven for International Companies? 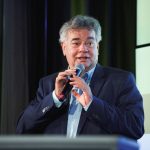