Hosted by Corvinus Matthias Collegium, a pre-eminent extracurricular educational institution in Hungary, a three-day conference on migration was held in Budapest between March 22nd and 24th. Well-known politicians, political experts and philosophers – including former Presidents Nicholas Sarkozy and Vaclav Klaus and British writer Douglas Murray – delivered lectures on different aspects of migration. Aside from reacting to the other lecturers’ ideas, Prime Minister Viktor Orbán also gave a speech explaining his views on the subject.

One of the meeting’s most interesting participants was Yoram Hazony, the conservative Israeli philosopher. Hazony is the head of the Herzl Institute in Jerusalem and engages in philosophy, political science and biblical studies. His book The Virtue of Nationalism (Basic Books, 2018) was selected as the Conservative Book of the Year for 2018. Born in 1964 in Israel, he considers himself a conservative thinker. For most outstanding conservative authors, he points out,

the core question is the conviction that the world is ruled by God and the Earth is a place where good and bad struggle against one another.

Although God is universal to all of us, at the same time, our world is composed of localities that conservatives have to take into consideration. He emphasizes the importance of Edmund Burke, a Christian political philosopher. He believes British conservative thinking was influenced to some extent by Rabbinic tradition. He cites Burke’s forerunner, John Selden, a 17th-century scholar, in particular. A good conservative, he concludes, has to study from local traditions.

Universality and locality in society and the state are at the center of his focus. He believes we have to find the middle ground between empire building and aggressive nationalism. As nation states are weakening and our globalized world is paving the way for empires, an appropriate modern form must be utilized as a counterbalance.

In an interview with Hungarian journal Hetek, he described the European Union as a rebirth of the Holy Roman Empire, where Catholicism is replaced by liberalism. In place of Respublica Christiana, an atheist empire is being built. He also draws a parallel between Pax Romana and Pax Americana. He finds liberal imperialism aggressive and intolerant. He comes to the conclusion that a suitable alternative is a modernized nationalism which respects other nationalisms and is represented by nation states. 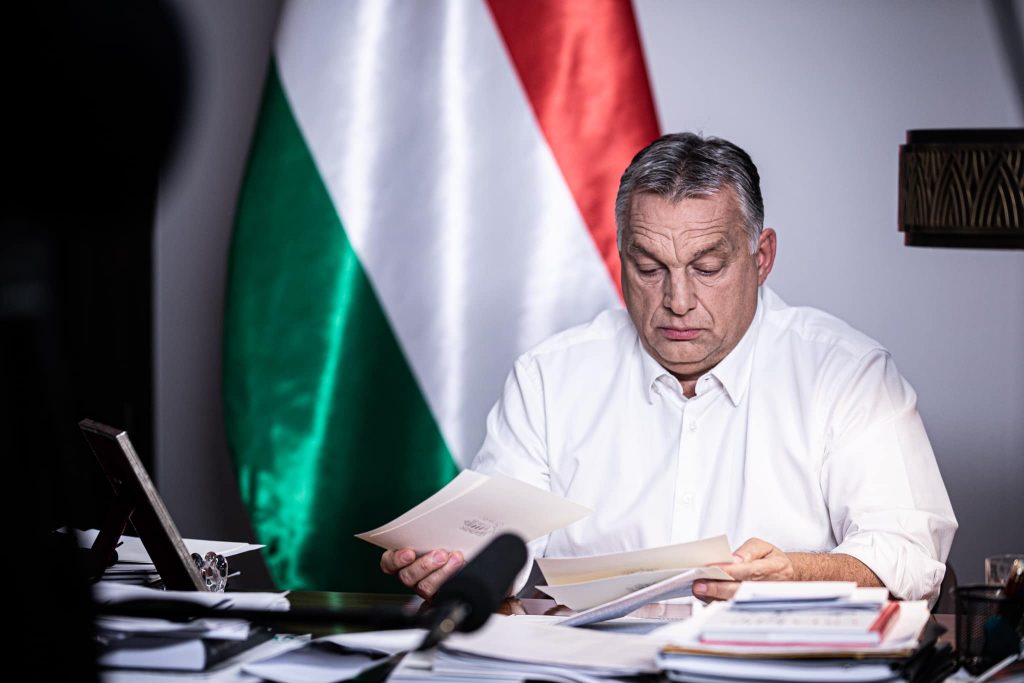 Prime Minister Viktor Orbán announced setting up a “utility cut protection fund” and a defense fund on Wednesday. In a video published on Facebook, the prime minister said banks, insurance companies, large distribution chains, energy and trading companies, telecommunications companies and airlines would be obliged to pay “a large part of their excess profits” into […]
MTI-Hungary Today 2022.05.25. 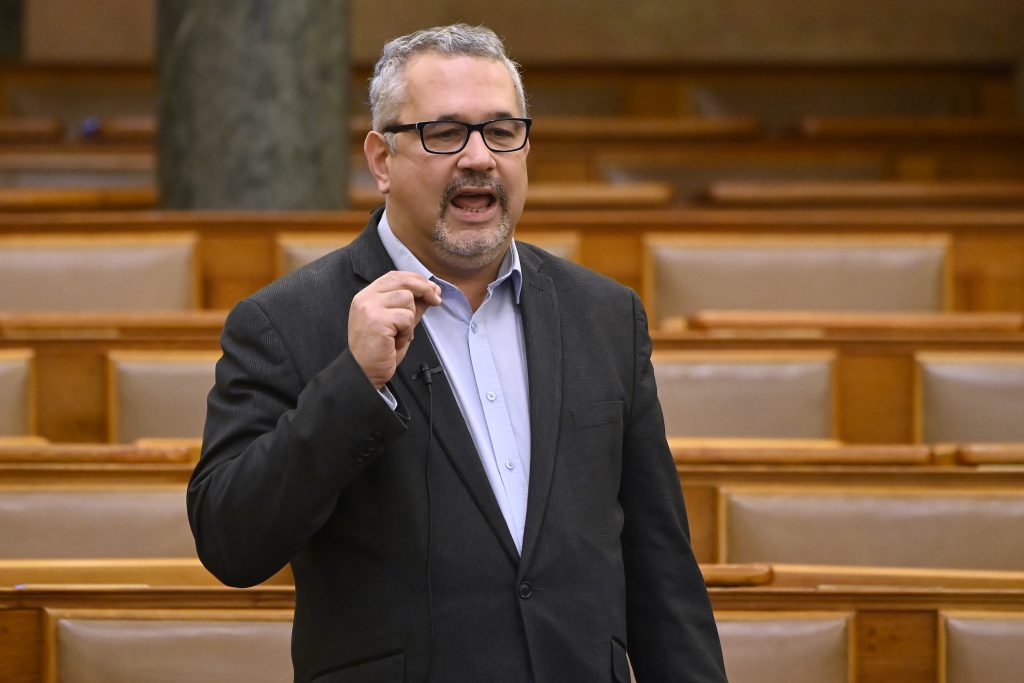 The opposition Democratic Coalition (DK) is calling on the government to start efforts to reduce Hungary’s dependence on Russian energy. It has become clear over the past few weeks that there are various forms of becoming independent from Russian energy, deputy group leader Gergely Arató told an online press conference on Wednesday. Viktor Orbán’s government […]
MTI-Hungary Today 2022.05.25.