BИА гра (VIA Gra) is a Ukrainian music band that is known by virtually everyone living in Ukraine, Russia and other former Soviet states. It hit the charts in September 2000 with their very first song Popytka No. 5 (“Attempt No. 5”), and has been recognized ever since.

I dare you to check out the following video, as this is the only way to understand the complexity of my feelings during writing this blog:

Despite the fact that this song is more than 18 years old, my peers and I, believe it or not, still remember every single line of it, as this is the hit we would listen to every day, the song we would start all the family concerts with, the tune we would keep humming from the ages of 8 to 14. Rather a judgmental reaction may follow in case you check some more videos of the group or challenge yourself to translate any of their lyrics. Playboy magazine models dancing in rather racy outfits don’t necessarily seem like the best example for children. However, this was, in fact, one of the sources of the group’s immense popularity, as they were both exciting to watch for adults and had fun, easy-to-remember lyrics that appealed to children and teens.

Introducing our reader to an even bigger picture, it’s worth mentioning that instead of the internationally-known English Mary Poppins played by Julie Andrews, I myself grew up on a Soviet 1983 two-part musical “Mary Poppins, Goodbye”, produced by Mosfilm with Natalya Andrejchenko in the title role. 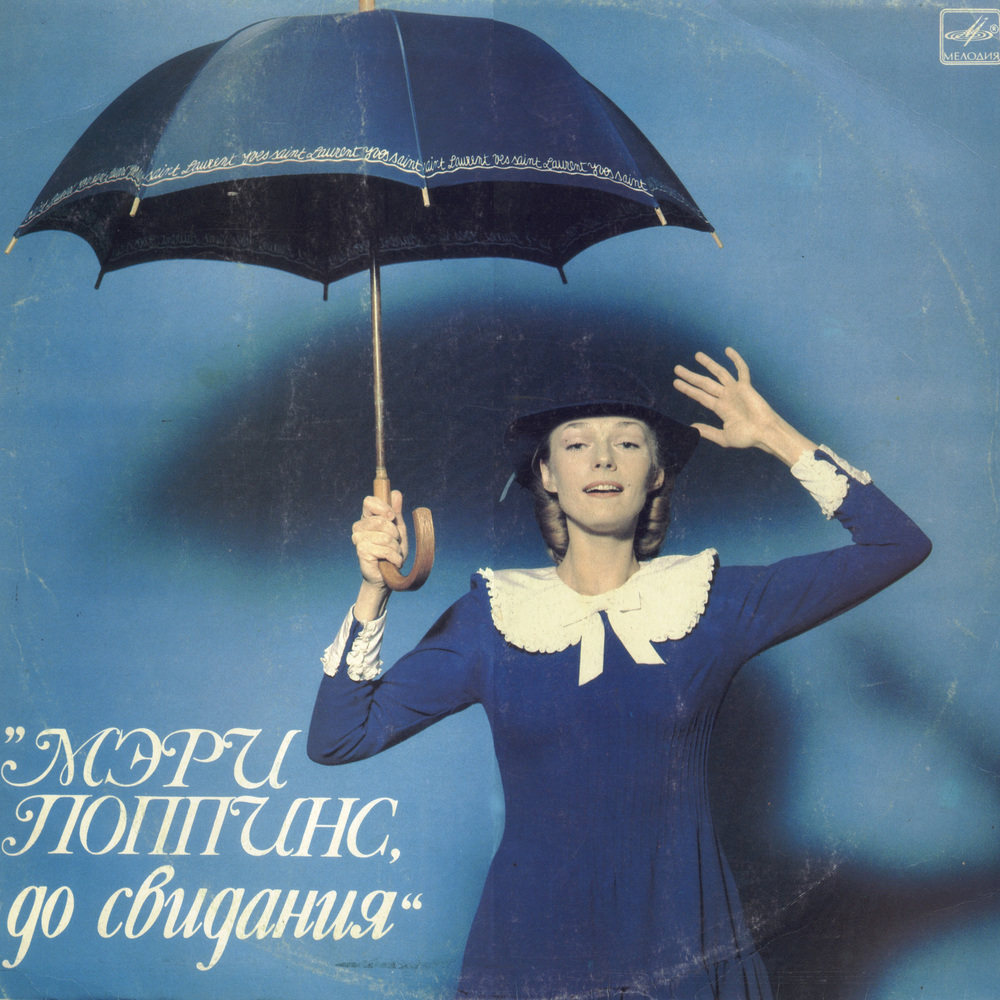 The story is the same when it comes to the Russian speaking “Vinnie pooh” I grew up with, while children in neighboring counties were being raised on Disney’s “Winnie the pooh” (in which even the color of the bear varies). Subsequently, while in Europe there were Spice Girls, we had our “BИА гра” and were quite happy with it. 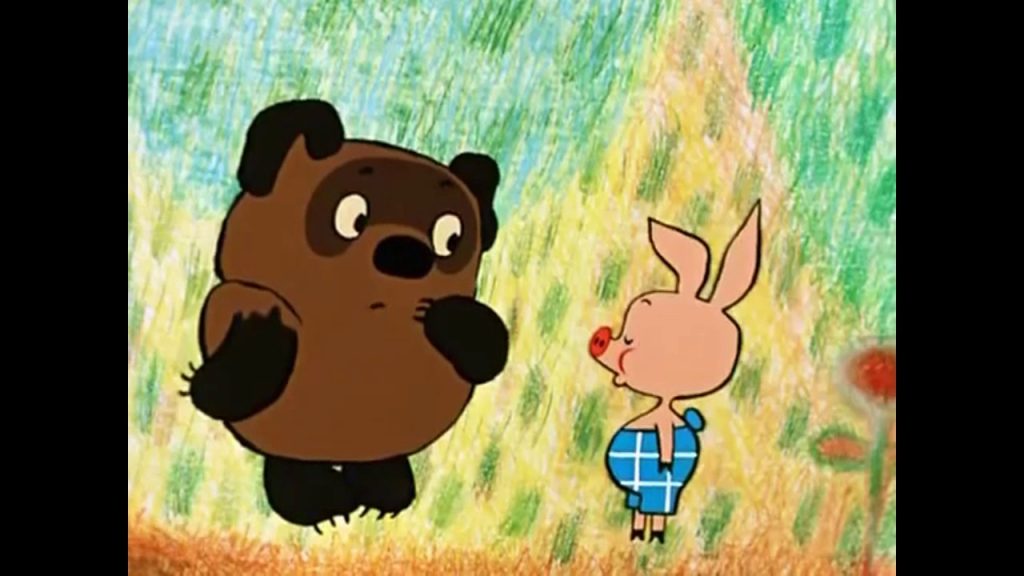 Though, the reason behind our increased interest towards the band VIA Gra is one of the members. Erika Herceg – a singer from village of Mala Dobron (Kisdobrony), Zakarpattia Oblast, is of a Hungarian descent. 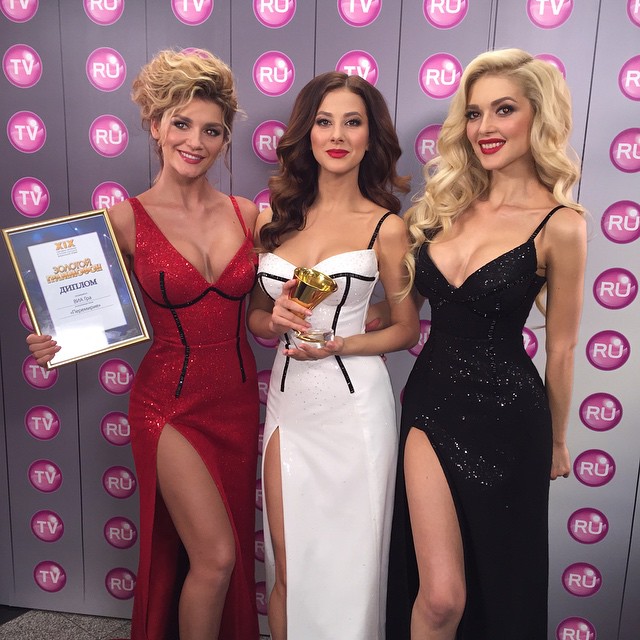 Current members of the Виа Гра (VIA Gra), including the ethnic Hungarian Erika (right) photo: newsliga.ru

Coming from both a financially poor background and a difficult family situation, Herceg started working when was still a teenager. Struggling with an inferiority complex and a lack of belief in herself, nowadays the singer remembers her early days in the following way:

When I was young, I had nothing but my voice. Neither I was beautiful, nor  was I as skinny as I am now…

In addition, the fact that Hungarian was her mother tongue made her goal of becoming a singer seem unreachable until almost the very moment when Herceg was hired as one of VIA Gra’s new vocalists. The big day arrived in 2013 when Erika and her two co-competitors Anastasia Kozhevnikova and Misha Romanova won the show called “I want to VIA Gra” («Хочу V ВИА Гру»). The project, in the form of a reality show, was initiated by the band’s producer, and the show was announced already a week after the group’s former members officially quit.

Konstantin Meladze – the co-founder and co-producer of the group, described his idea of creating a brand-new format in the following way:

I decided to begin from a scratch. Starting a new history for the cult band VIA Gra. For the first time, the backstage will be opened to the public, so everyone will be able to see how the band’s divas are created. I am waiting for the most unique girls who strongly believe in themselves. Talent and lively emotions are needed. It will be truly a people’s group, which will be born in front of the eyes of numerous spectators from across the CIS [Commonwealth of Independent States, a grouping of post-Soviet successor states].

18 talented girls were chosen and given the opportunity to compete among hundreds of applicants coming from all around the country. The show consisted of eight episodes, and the jury included six former members of VIA Gra. After all, who if not them could help in choosing the most suitable talents to join the group?

At that time, when Erika was performing one of her first sings in Russian, her language skills weren’t that strong, and so she improvised in Hungarian, a move which actually helped her win over the judges with her willingness to learn and her relentless energy towards not giving up on her ambitions. Five years have passed, and the singer’s strong accent is hardly noticeable, all her childhood dreams have come true, and her fans adore her more than ever.

Fumbling through memories, a number of exciting facts about the group come up. First of all, over the eighteen years of the group’s existence its list of members has changed more than eighteen times. In 2000 it started as a duet, two years after it was already a famous trio consisting of a blond, brunette and a red-head, later a stunning two-woman group again, and now it is the sexy trio, including Erika. The girls were going and coming, each time making their loyal fans worried that this time will be the last, and that the band will cease to exist forever. Loads of emotions and drama followed the arrival of every new member, eventually making it difficult to remember the current team. Usually, the reason of leaving the group was due to pregnancy, other times – due to girls’ starting their solo careers or even conflicts within the team. This tendency is a sort of tradition that doesn’t seem to be changing any time soon. 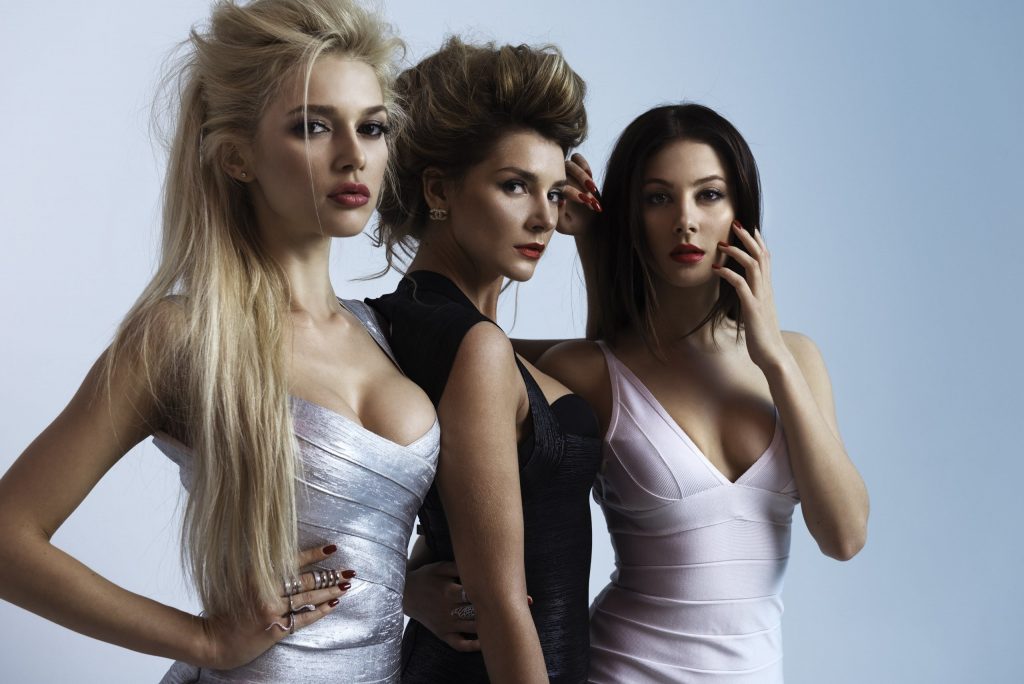 Another interesting fact is that when performing abroad, the group “VIA Gra” can not use its original name because of the threat of a lawsuit from the manufacturer of the drug of the same name (“Viagra”), therefore the band performs under the name NU VIRGOS.  By the way, originally the name not only means an allusion to the known drug, but is also an abbreviation for “vocal-instrumental ensemble”, and “gra” which means “game” in Ukrainian. Moreover, it is believed to have been formed out of the initial letters of the surnames of the very first two vocalists of the group. So, perhaps each of us can interpret it the way we want. 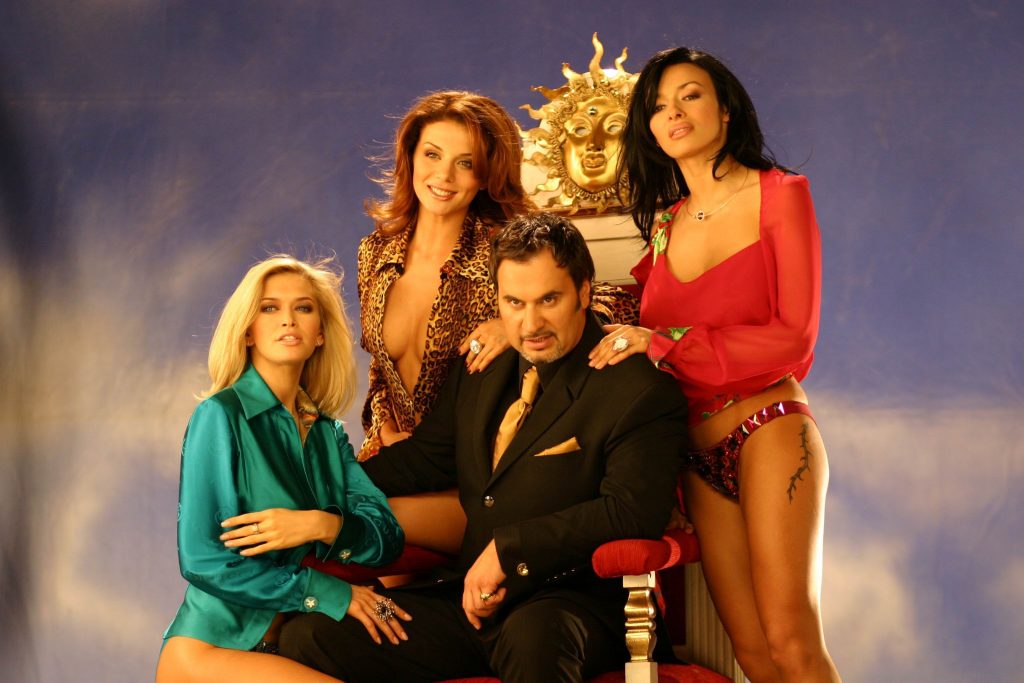 The original VIA Gra. (photo: gazeta.ru)

One thing can be safely admitted: the group “VIA Gra” is a phenomenon in many respects. They have not only achieved great popularity and won many awards, but they will be always able to amaze their audiences with something new, be it another extravagant video, scandal or constantly changing number of singers.

Ukrainian Deputy Prime Minister Dmytro Kuleba says a new law on secondary education passed by the Ukrainian parliament on Thursday should help to improve the country’s relations with Hungary. Kuleba said on Twitter that the legislative body had passed the “long-awaited” law which would “help us overcome problems of the past” just as he was […]
MTI-Hungary Today 2020.01.17. 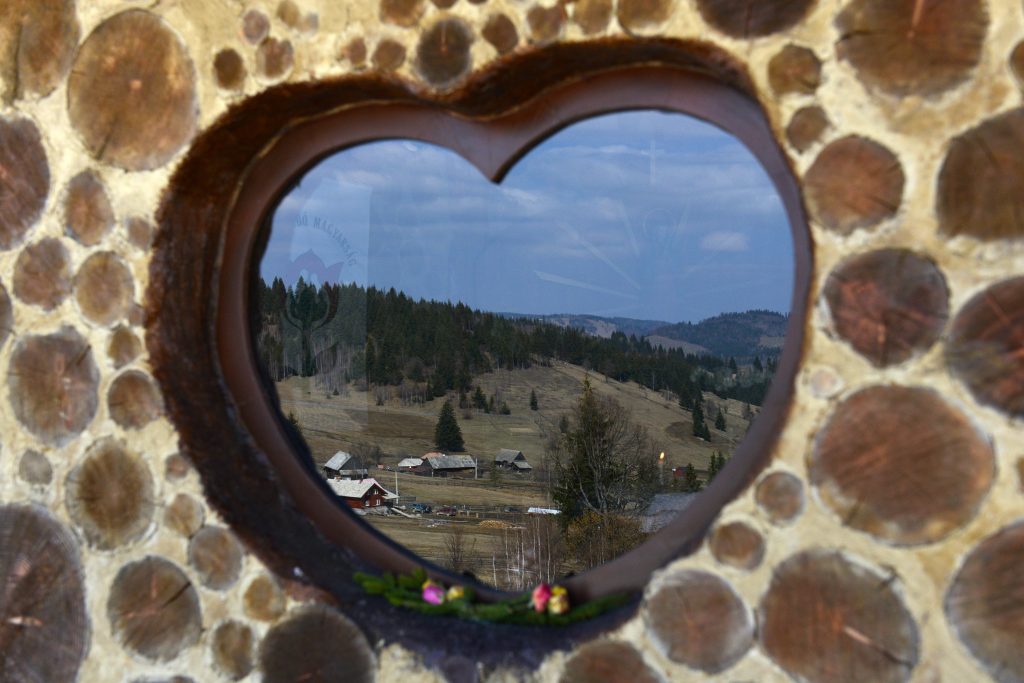