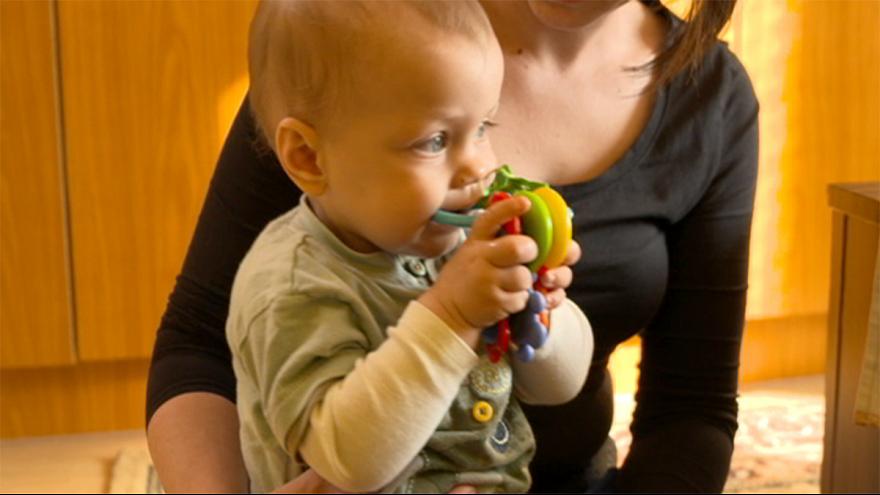 Despite government efforts and the costly family policy system, Hungarian couples don’t appear motivated to have bigger families. The new national statistics reveal the true extent of the population loss and reflect the dismal reality of the country’s fertility rates.

At the beginning of January, PM Viktor Orbán announced a seven-point action plan for family protection which includes a preferential loan, tax breaks, new creche places, a state-sponsored grant for buying a new car and child-care available for parents and grandparents.

The Hungarian population has been in decline since 1981, and if the trend does not change, the country will only have 6 million citizens by 2070. The Fidesz administration has taken considerable strides towards disrupting this trend, particularly when one looks at how much has been spent on family policy in the last nine years.

Hungary’s population has fallen by 40,097 a year. The number of live births was only 91,577, while the number of deaths amounted to 131,674. The 41,000 loss is equivalent to that of the disappearance of a middle-sized town in one year. (However, with a population of 41,000, this would be among Hungary’s Top 25 largest settlements.) The country hasn’t experienced such a dramatic decline since 1998-99.

The reason for the population drop is obvious: fewer people are being born than are dying. Therefore, demographic decline is the result of a natural process. But, at the same time, large numbers of Hungarians are also leaving the country. More than eight percent of Hungarian graduates are working and living abroad.

This also means a large percentage of Hungarian women of childbearing age are not living in Hungary but in other European countries. According to the Budapest Metropolitan Government Office, every sixth Hungarian child is born in a foreign country.

According to estimates, the population will continue to shrink due to the current negative migration trends and low fertility rate. In the best case scenario, the population will stabilize at around 9 million people. But, a more realistic number is closer to 7,75 million. In the worst-case scenario, this number could drop as low as 6 million people by 2070. 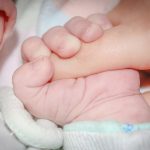 Hungary’s 2021 Population Decline Estimated to Be Highest since WWII