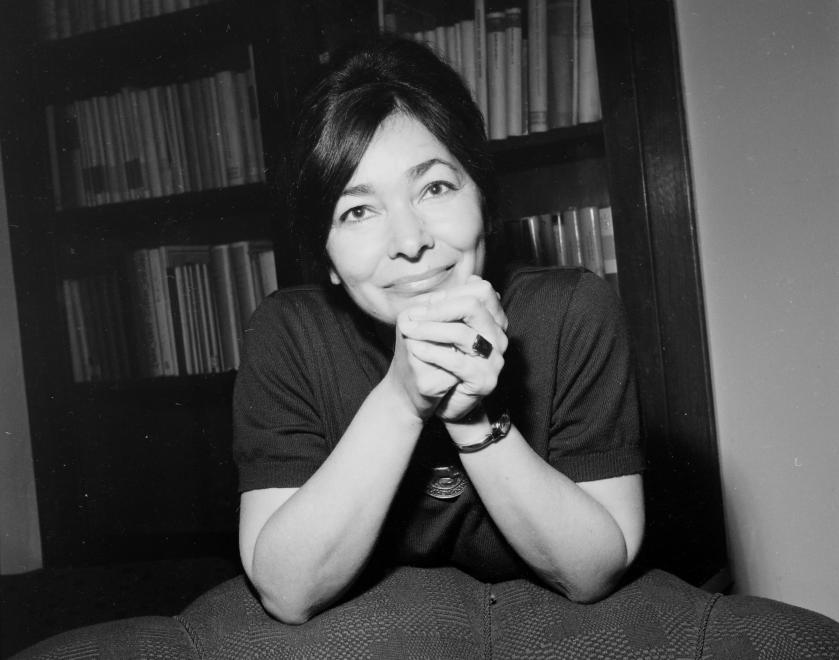 British news portal The Guardian, has collected the best non-English novels to kill time during the quarantine, and a well-known Hungarian favorite, Magda Szabó’s Abigail (Abigél) also made the list, according to Hungarian cultural website Fidelio.

The English edition of Szabó’s beloved novel was published a few months ago and gained instant popularity among foreign readers as well. Even The New York Times wrote a recommendation for the book, which was previously compared to the likes of works by Jane Austen and J.K. Rowling.

Now, The Guardian also discovered the novel and recommends it in its article titled ‘Travelling to new worlds: the best translated literature,’ alongside authors such as Balzac or Stefan Zweig. In the article, the website collected the best English-translated foreign books and encouraged their readers to “take the unexpected opportunity to engage with new, and shared, reading experiences that will last long beyond the lockdown.”

Magda Szabó’s novels of Hungary in the 20th century are synonymous with the crossing of borders both real and metaphysical. Fifty years after its first Hungarian publication, Len Rix’s English translation of Abigail (MacLehose) reveals an intense story of war and resistance, betrayal and trust set in a strict girls’ boarding school during the anxious months before the German occupation. Both a rebellious coming-of-age novel and a brilliantly plotted thriller.

Magda Szabó’s famous book was first published in 1970, and since then, has become one of the most popular books in the country, even adapted for the small screen as a television series, and the stage as a musical. According to The New York Times, ‘Abigail’ is even more popular than ‘The Door,’ published in 1987, which is the author’s best-known work abroad. The translation of the book came out on January 20, 2020 by Len Rix, who also worked on the British edition of ‘The Door’ in 2005, and translated Antal Szerb’s oeuvre into English as well.

Previously, Publishers Weekly compared the protagonist of ‘Abigail,’ the student Gina, to Jane Austen’s Emma, ​​while comparing some features of the plot to J.K. Rowling’s Harry Potter books.