The Future of Hungarian Villages, Prospects of Eco Villages

Approximately one-fourth of Hungary’s population still lives in villages. After the fall of communism, and the rise of a new democratic system, Hungary’s villages lost many of their residents and became poorer.  The situation is particularly dire in Northern and Eastern Hungary, and in the south of Transdanube.

So far, no government has been able to find a suitable solution to the problem –which is not just an issue specific to Hungary, but a major concern in Europe and the USA as well. Many elderly people can’t make ends meet, while younger generations are forced to move to cities or abroad in order to establish a higher standard of living. Regrettably, farming and agriculture’s prestige has diminished over the past few decades making profitable family businesses a rarity.

Orbán’s cabinet has announced the Modern Village Program with the aim of reviving settlements found in underdeveloped areas. Not much about the plan has been disclosed to the public, but the program will most likely function to improve housing conditions, repair roads, modernize transportation, increase jobs, and facilitate further integration of the Romani people. A considerable amount of Hungary’s underprivileged currently reside in hamlets, and improving their living conditions is one of the major challenges the country faces. The government has declared that they intend to achieve circumstances which not only allow residences to remain in villages, but that also enhance the standard of living to create local opportunities for the younger generation.

In recent decades a tendency towards re-ruralization has taken shape in the country. Middle-class families from big cities have moved to small villages and started farming to support themselves. Not every attempt has succeeded, but there are numerous cases showing families prospering in the new environment. One good example is Gömörszőlős –a hamlet in North-East Hungary with a meager population of 60 residents-wherein the Miskolc based Institute of Ecology founded a bio farm, orchard, and study center. In the center, they offer training for visitors committed to biofarming.  The government and some western green civil societies support the institute financially. Several people intrigued by this way of life have moved, leaving urban life behind.

The fundamental question concerning Hungary’s future is how Hungarian villages can catch up, develop, and be integrated into the 21st-century economic network both nationally and worldwide. 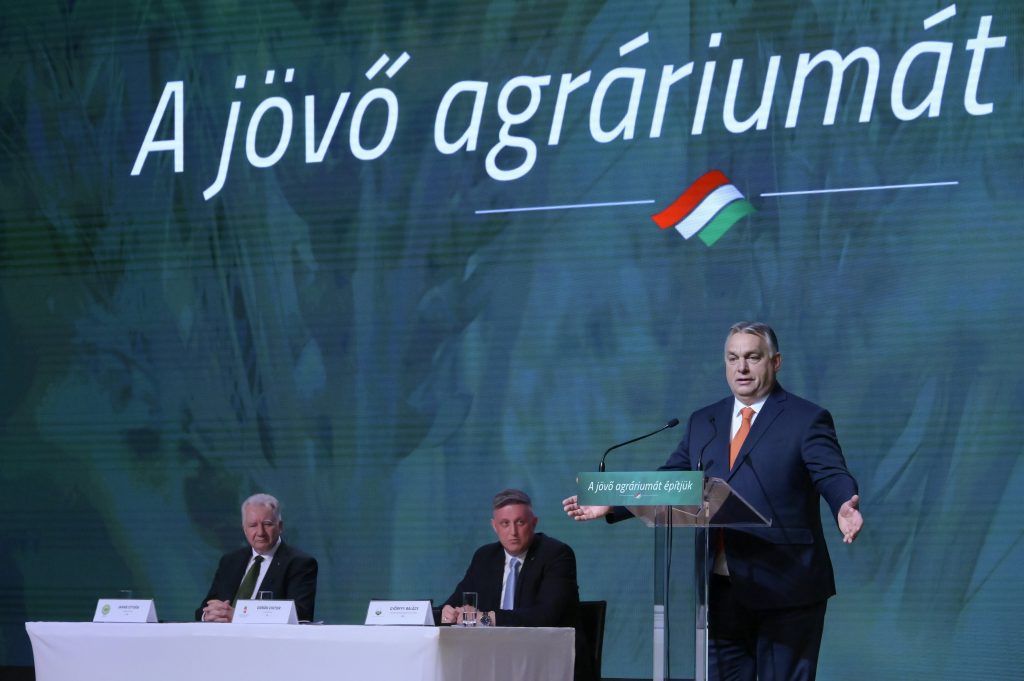 Hungary’s top priority is to stay out of the war between Russia and Ukraine, Prime Minister Viktor Orbán told a congress of farmers’ association Magosz and the National Agricultural Chamber (NAK) on Saturday. “We condemn war, especially now that it’s taking place in our neighbouring country; we say no to violence, and all of this […]
MTI-Hungary Today 2022.03.05. 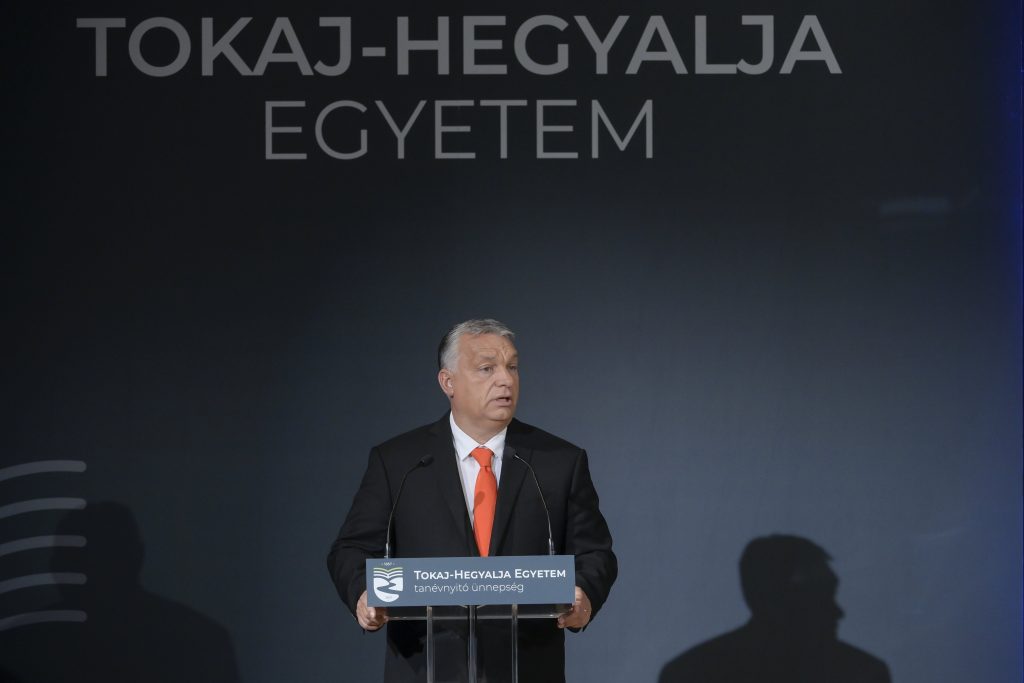 Hungary’s provinces should finally get what they are entitled to, Prime Minister Viktor Orbán said in Sárospatak, in northeast Hungary, on Saturday. It is high time for Hungary to settle its debt to the provinces, restore the dignity and strength the countryside had been deprived of, Orbán said at the inauguration ceremony of Tokaj-Hegyalja University. […]
MTI-Hungary Today 2021.09.25.