The Fourth Nestlé Factory May Come to Hungary in 2019 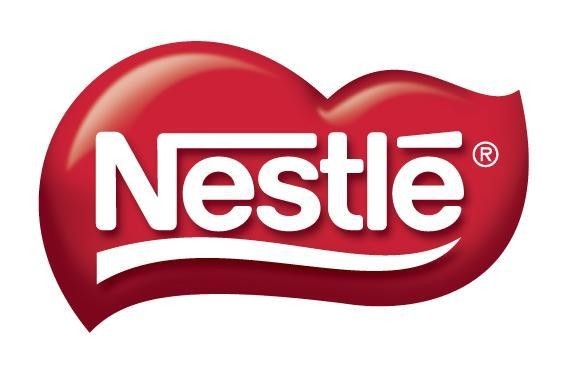 Nestlé Romania has announced that the company will close down its factory in Temesvár (Timisoara) by May 2019. According to the Romanian press, Hungary might benefit from the decision.

The company released the following press release: “in order to adapt to changes, Nestlé sought a sustainable solution to offer the necessary production flexibility for all its brands. The production of Nestlé’s products will continue in other locations in an attempt to simplify processes and become more efficient so that consumers are not affected.”

The factory in Temesvár (Timisoara) produced 10,000 tons of sweets and coffee products annually. The company’s products will stay in the Romanian market but will not be produced locally. One-third of the manufactured items from Temesvár have already been exported to Hungary and the Adriatic markets.

“The closing of the Temesvár (Timisoara) unit was an extremely difficult decision which we took after detailed analysis. Locally, Nestlé is operating on a rapidly-changing market with new consumption patterns and a labor deficit, in a competitive environment,” Leszek Wacirz, country manager of Nestlé Romania, informed the Romanian press.

Nestlé currently has three production plants in Hungary in Szerencs, Bük and Diósgyőr. There has been no official statement yet regarding whether the food giant has decided to move its factory to Hungary. However, according to profit.ro, it has already been decided. But, as of now, there is no conclusive information about the location of the rumored Hungarian factory.

According to Romanian press information, Nestlé chose Hungary because there is more available human workforce in the Eastern part of the country than in the Temesvár region. Recent employment data shows that the unemployment rate is still considerably high in Hungary’s North and Eastern counties, including in Borsod, Békés and Szabolcs-Szatmár. 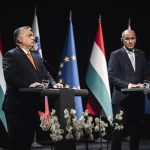