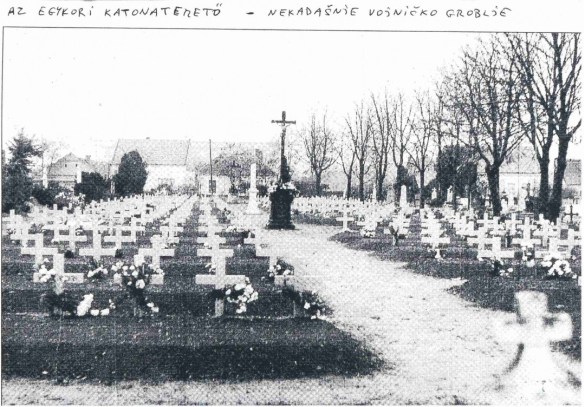 The Serbian public funeral company in Nagybecskerek (Zrenjanin) has sold the part of its cemetery containing the Hungarian military graves from the World War. The public company was transferred the maintenance duties of the Catholic and Reformed churches by the city council.

The company’s first move following the transition was to abolish the part of the cemetery that houses the memorial graves.

The Democratic Community of Vojvodina Hungarians (VMDK) brought attention to the case due to the fact that not a single plaque was placed in honor of the Hungarian soldiers following the removal of their graves.

Although István Tari, a representative of the VMDK, outlined the outrageous case at a meeting organized by the Vojvodina Hungarian National Council, the party says it can really only rely on the pressure of public opinion when it comes to spurring any change. VMDK’s Nagybecskerek leader, István Hangya, raised an interesting question: Is this what Hungarian-Serbian reconciliation looks like in practice? 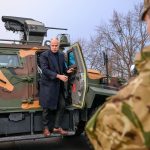