The European Union Should Speed Up Its Enlargement Process, Szijjártó Said On Tuesday 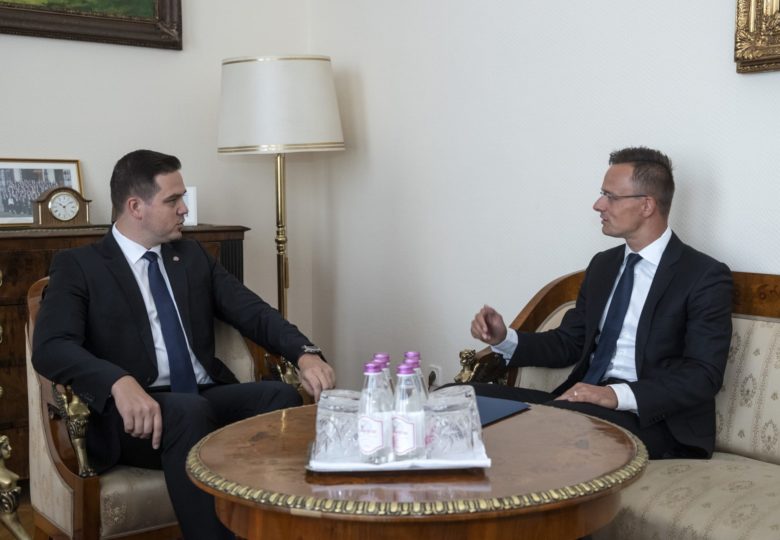 Hungary’s government believes that the only way for the EU to be successful in the long term is if it can look beyond its everyday issues and make sensible decisions on strategic matters, Peter Szijjartó told a meeting of Hungarian ambassadors after meeting Tudor Ulianovschi, Moldova’s minister of foreign affairs and European integration, in Budapest.

The EU faces serious challenges, Szijjarto said, arguing that the migration crisis had created parallel societies and brought an unprecedented threat of terrorism to the continent.

Ulianovschi noted that Moldova has agreed on a free trade deal and gained visa-free status with the EU. It has also been hard at work on the implementation of an association agreement with the bloc, he added. For Moldova, European integration is not an end, but a means to better the country, the minister said.