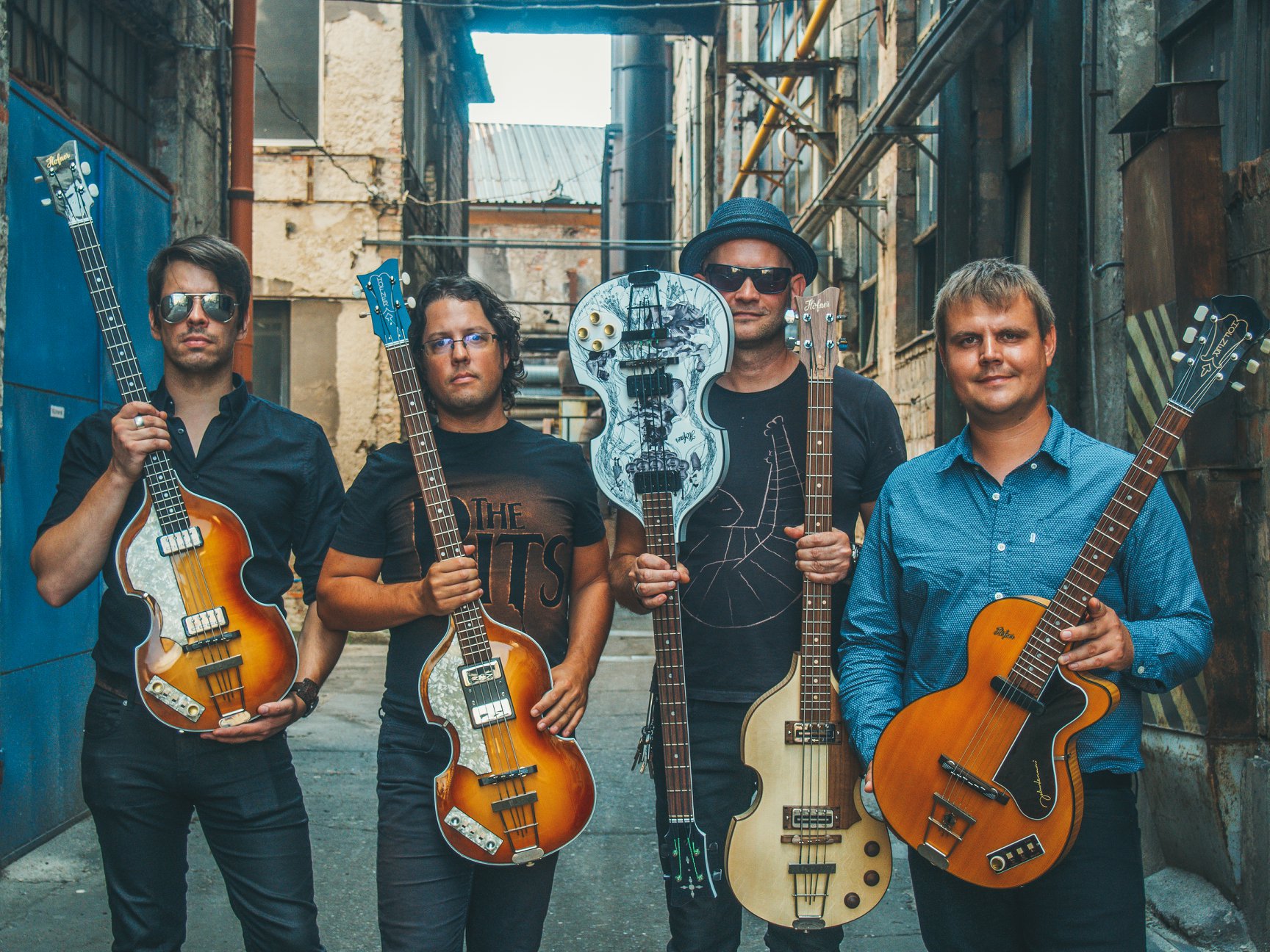 Hungarian Beatles tribute band The Bits will be performing at this year’s International Beatle Week, the world’s biggest Beatles festival, in Liverpool.

The Bits were invited by the famous Cavern Club, the venue in Liverpool where the Fab Four made their name. The tribute band will perform nine concerts at various venues during the festival between Aug. 23 and 26, including the Cavern Club, band leader Zsolt Derecskei told MTI on Thursday.

We play songs from the entire Beatles catalogue in the original four-man lineup. Even songs that The Beatles never performed at their concerts.”

What started as a gathering of friends in the 1980s, International Beatle Week now attracts thousands of tourists and Beatles fans. Organised every year at the end of August, the week-long festival features concerts by some 80 bands from all over the world.

Fans will be able to keep up with The Bits’ Liverpool tour on Facebook. 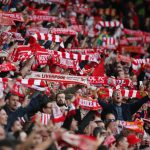 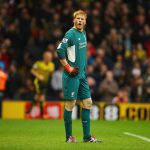