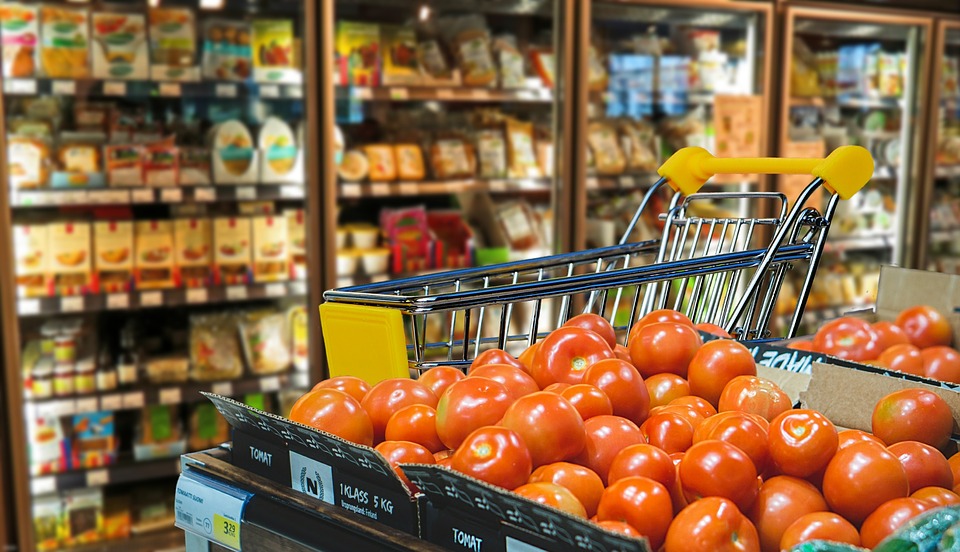 There is no evidence of an East-West divide in the quality of food products, as a recently conducted test campaign by the European Commission did not find any geographical pattern in the use of the same packaging for products with different compositions, MTI reports.  However, state secretary for food chain supervision, Róbert Zsigó, said that the phenomenon exists – as former tests by the authorities of the Visegrád countries confirms –  but there is also a good chance this unfair commercial practice could disappear in the future.

A recent testing campaign assessed 1380 samples of 128 different food products from 19 of the EU member states, but due to the immense diversity of food products, the sample is not representative of the EU market.

The study, conducted by the Commission’s Joint Research Centre, points out that there is no consistent geographical pattern in the use of the same or similar packaging for products with different compositions. More importantly, the difference in the composition of these products does not necessarily mean a difference in product quality.

Regarding the result of the tests, Tibor Navracsics, Commissioner for Education, Culture, Youth and Sport, responsible for the Joint Research Centre, said:

The results are mixed: while I am happy that they found no evidence of an East-West divide in the composition of branded food products, I am worried that they uncovered up to one third of tested products having different compositions while being identically or similarly branded.”

His colleague, Věra Jourová, Commissioner for Justice, Consumers and Gender Equality, emphasized: “There will be no double standards in Europe’s single market. With the new laws penalizing the dual quality and strengthening the hands of the consumer authorities, we have the tools at hand to put an end to this practice. European consumers will be able to do their shopping in full trust that they buy what they see.

The European Commission has already launched a new call for proposals to strengthen consumer organisations’ capacities to test products and identify potentially misleading practices. The deadline for applications is November 6, 2019.

In reaction to the test results, Róbert Zsigó, state secretary for food chain supervision said that the aim of the European Commission’s investigation was not to prove the dual food quality, as the authorities of the Visegrád countries and other Central and Eastern European countries already verified this in 2017.

The phenomenon exists but it could end, the state secretary added, as the European Parliament has already approved an agreement regarding measures against double standards in food quality within the European Union.

Selling a product under the same brand and packaging but with a difference in composition and quality in the EU has been causing great debates for years.

Back in March 2017, Hungarian food authority Nébih tested 68 comparable Hungarian and Austrian products, 18 of which showed minor differences. A 2018 European Commission review of 64 products found 20 products with quality discrepancies between the products sold in Eastern and Western Europe. In December, the review was expanded to include 100 products from 19 countries.

Even President of the European Commission, Jean-Claude Juncker raised his voice about the matter: “I will not accept that in some parts of Europe people are being sold food of lower quality than in other countries, despite the packaging and branding being identical.”