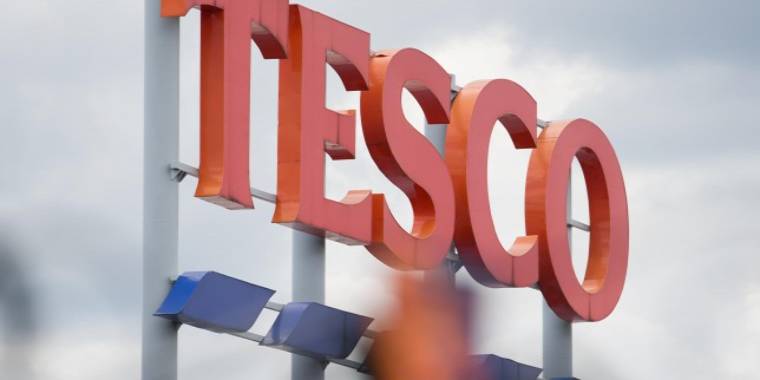 Employees of the Hungarian unit of UK retailer Tesco held a demonstration in Budapest on Saturday demanding a 15,000 forint (EUR 49) wage rise for the retail chain’s staff. 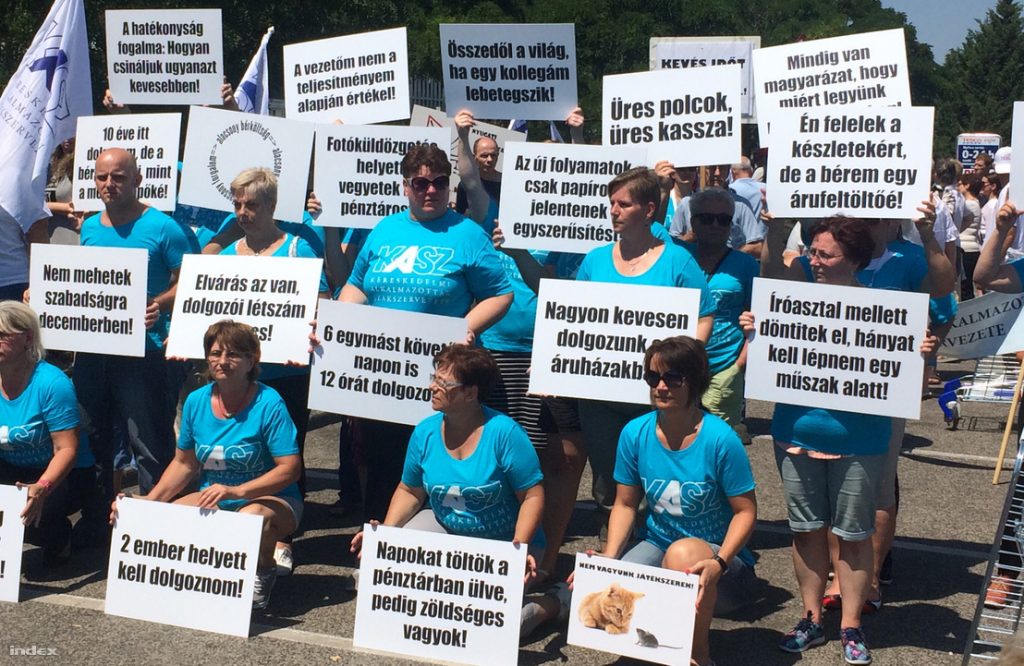 Sáling said that currently 12,500 of the 16,500 Tesco workers in Hungary earn a minimum wage, which he said was unacceptable, arguing that “they work to make a respectable living and not the minimum wage.” He also said Tesco plans to give a 2.3% wage increase to the remaining 4,000 employees. Sáling said that if the retailer does not ensure the unions “fair” wage talks, they will continue demonstrating and call a strike if all else fails. On Friday, Tesco issued a statement saying that it had raised the wages of 13,700 workers this year by an average of 12.4%. The retailer said it had spent 7.4 billion forints on raising the wages of its employees over the last two years. 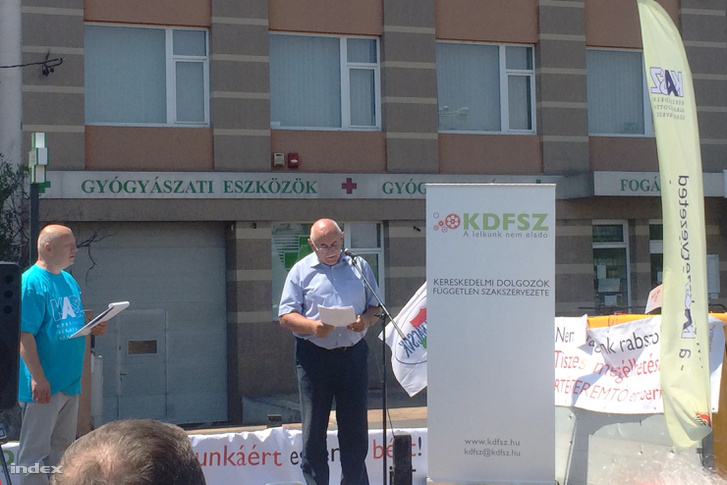 Taking into account the full staff of over 12,000, including stockers, cashiers, shop assistants and price controllers, wages have increased by 14.8% this year, Tesco said.