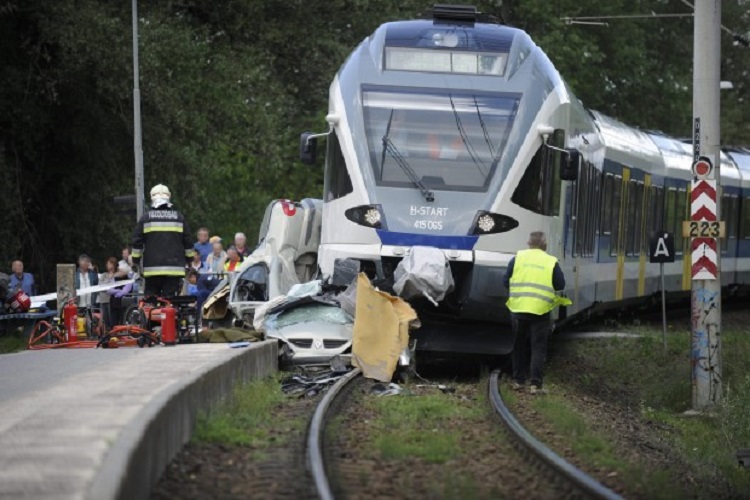 A 66-year-old woman has miraculously survived a crash in a railway crossing on a suburban train line near Budapest that broke her car in two and left barely a single part of it recognisable.

The collision, which happened in the afternoon hours of Monday at the Vicziántelep railway stop in Veresgyház, northeast of the capital Budapest, involvolved a passenger train and a Renault car carrying the female driver, who was probably not careful enough because lights were operational at the junction. 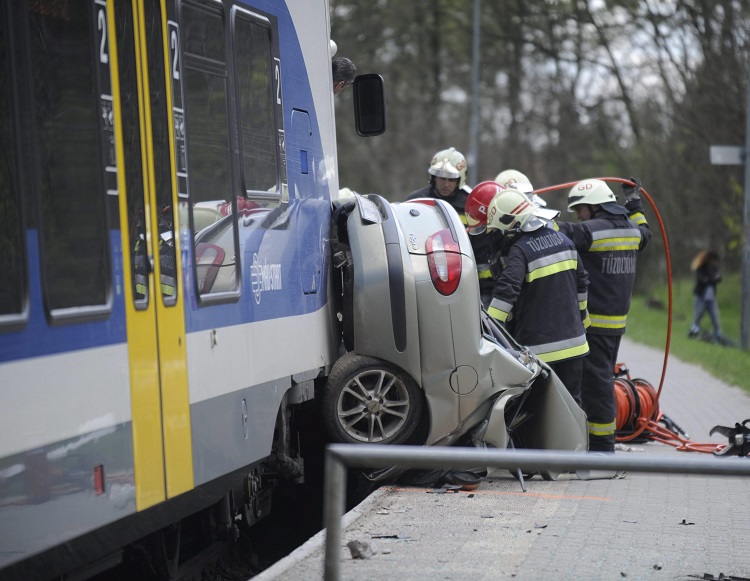 After the firefighters cut her out of the wreck of the car, they tried to stabilise her condition. A rescue helicopter took the injured woman to hospital for a life-saving operation in critical condition. Although there is no level barrier at the Vicziántelep crossing of the Budapest-Veresegyház-Vác single track suburban railway line, lights worked well and the bend has good visibility. Police have began an investigation into the reasons of the accident. 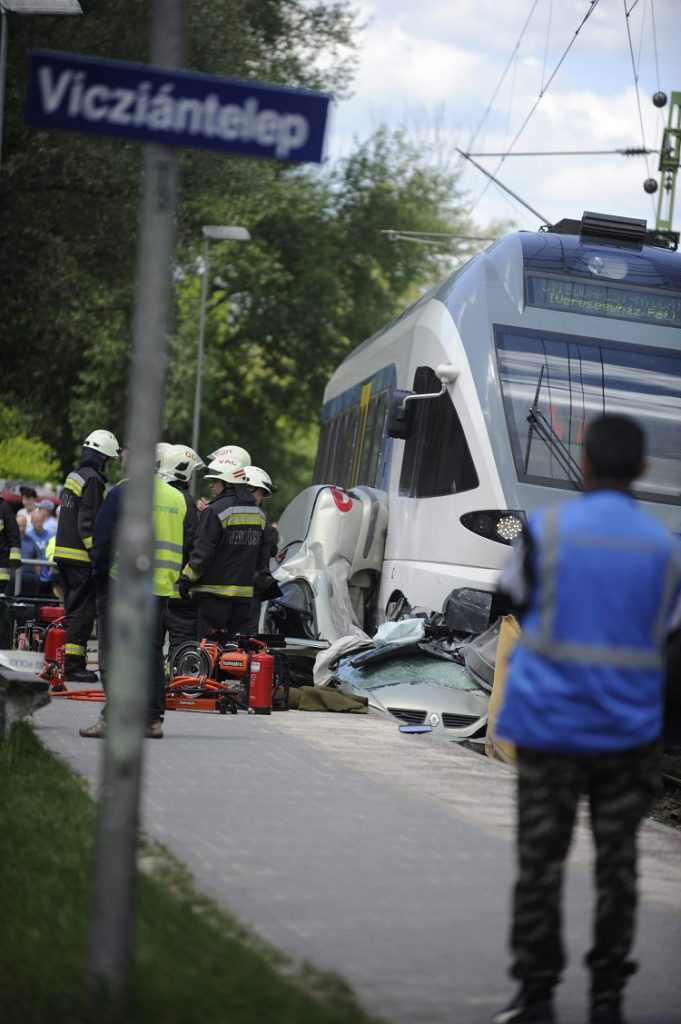 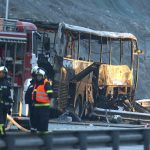 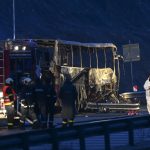