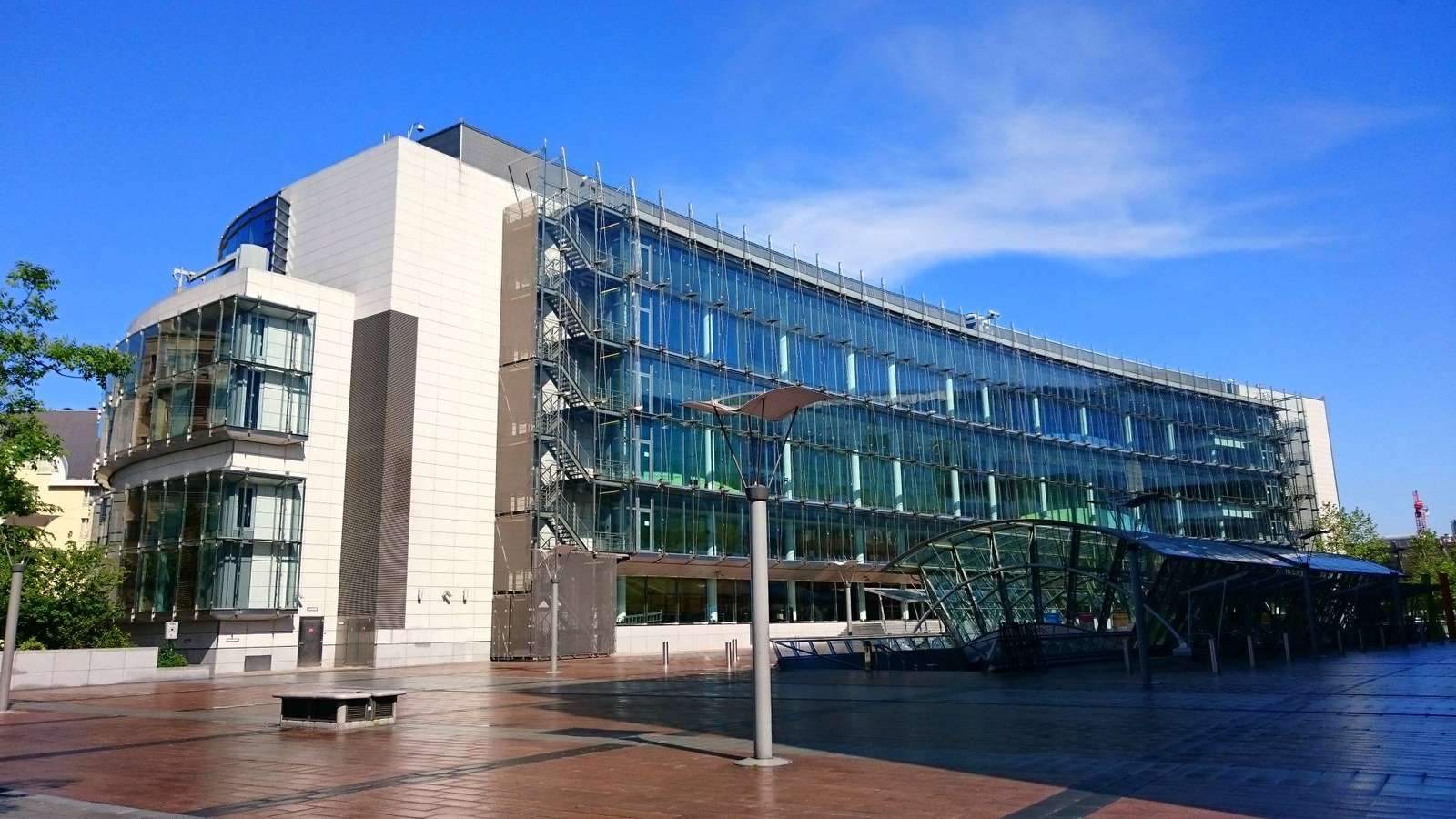 Marking the tenth anniversary of the opening of the European Parliament’s József Antall building in Brussels, former European Parliament head Hans-Gert Poettering said that values should always come before interests because the alternative was political and moral annihilation.

He said Antall showed that three-and-a-half years in power was enough time to go down in the country’s history as a great politician. Length of tenure, he added, was not the point but what a leader did for his country and the European Union.

Fidesz MEP József Szájer said that the EP building was named after Antall because he was a great European, a great patriot and a great social democrat. He wanted to build a strong Hungary within the EU and paved the way to NATO and the European community, he said.

“Fidesz has learned from Jozsef Antall’s legacy,” he said. “We have learnt that from strength comes unity. The differences of a diverse community can be bridged with a strong leader.”

Szabolcs Takács, Hungarian state secretary for European affairs, said that thanks to Antall, generations of Hungarians lived amidst freedom and democracy.

Takács added that the past five years had affected the EU negatively but the elections in May provided the opportunity to change that. Political discourse should shift from “lecturing” to open, progressive dialogue with equal standards for all, he said. 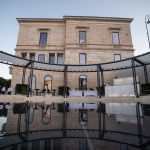