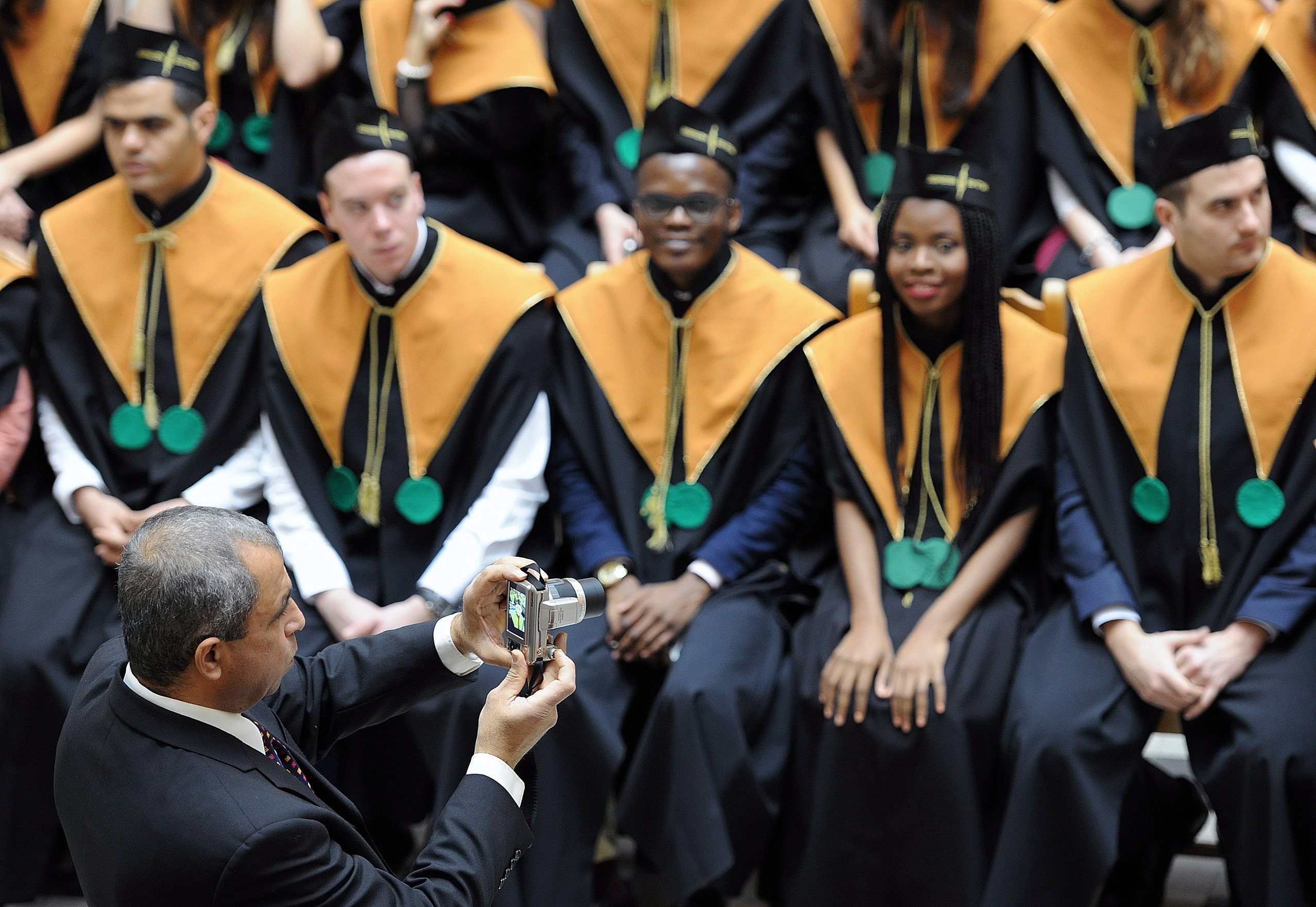 The number of international students studying in Hungarian higher education institutions has more than tripled in the past two decades, pro-government daily Magyar Nemzet said on Friday, citing a report by Tempus Public Foundation, which manages international education and training schemes.

The number of international students in Hungarian universities and colleges totalled 38,422 in the 2019/2020 academic year as against 11,783 in 2001, the paper said, citing Tempus figures.

The majority of international students were in Budapest and the three university cities of Debrecen, Szeged and Pécs. Their spending in the south-western region of Hungary and Baranya County exceeded one percent of GDP, the paper added.

Most spending by foreign students is on accommodation, followed by food, drinks and personal hygiene products, and monthly 32,000 – 51,000 forints on tourism, the paper said.

featured image: graduation ceremony in the University of Debrecen; via Tibor Oláh/MTI