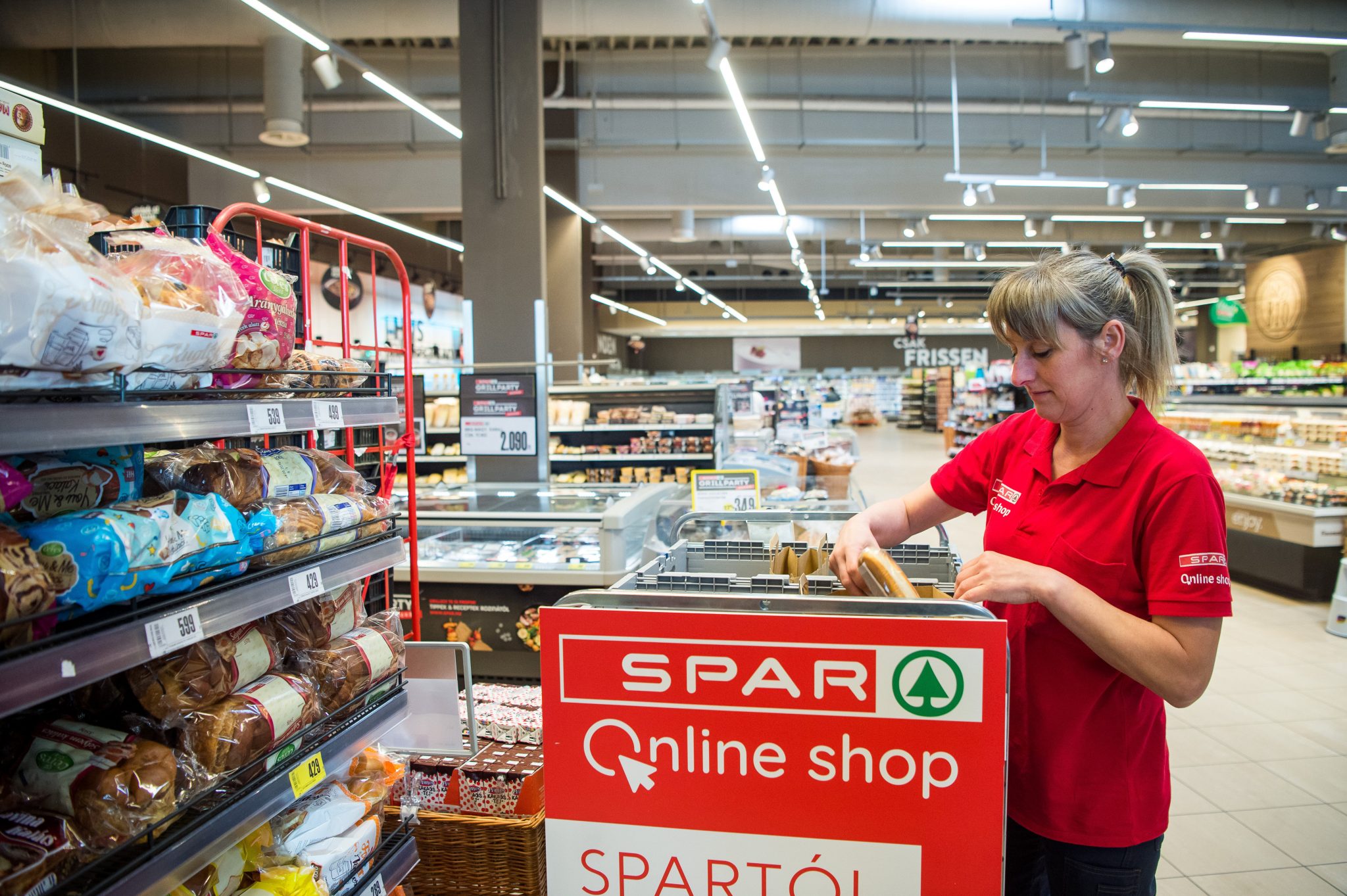 Not long after the government issued a decree levying an extraordinary tax on large companies to offset the impact of the novel coronavirus epidemic, it also submitted a bill to Parliament on introducing the new tax. Several points of the bill surprised market participants, as the special tax would initially have been imposed only until the end of the state-of-emergency, but according to the legal text, it will remain in effect even after that. Many fear that in the long run, due to the increased costs, the tax will either be passed on to consumers, or even cause mass lay-offs in the sector.

Online multinational companies including web-shops such as Amazon, Wish and AliExpress are not exempt from the tax, the ministry said, adding that the national tax authority will regularly monitor their compliance.

According to the finance ministry’s statement, the measure aims to put the burden of economic recovery on businesses that achieved outstanding profits and secured a substantial market advantage before the crisis instead of on citizens.

Originally, the government wanted to collect HUF 36 billion from this special emergency tax, which will come from just six of the largest retail food chains by the end of the year. According to the justification, they will continue to focus on sales and consumption taxes, and would like to acquire more revenue from them.

This is not the first time the government has imposed this type of tax. Following the financial crisis of 2008, Hungary introduced sectoral taxes for telecommunications and retail companies to counteract imbalances in public finances. Tesco and Vodafone Hungary disputed the justification for the special taxes.

But the European Court of Justice ruled in 2019 that there was no discrimination against the companies, since the special taxes that mainly impacted foreign-owned companies with the highest revenues on the Hungarian markets were progressive, and reflected the real economic situation on the market.

At his regular press briefing, PMO head Gergely Gulyás said that it is the right thing that multinational retail chains also contribute to an equal share of the burden. After the European Court of Justice ruled in Hungary’s favor, there is no obstacle to the introduction of a special retail tax. The current situation justifies it even more, but the government would have introduced it anyway, as Gulyás explained why the special tax would remain after the end of the state-of-emergency.

In addition, these chain stores can operate gaining reasonable profit, even under these burdens, he added.

However, many see that the introduction of the special tax will cause serious difficulties for the sector, which only seems to be even more severe due to the Ccovid-19 epidemic.

Halting the spread of the ongoing epidemic has already generated many extra costs to most of the retailers, while the sector is usually forced to adapt to the general state of the economy.

Finance Minister Mihály Varga has already noted that the government is expecting a sharp, more than 3% decline in GDP, which means that the retail sector is facing an extremely difficult year overall.

As news site 24.hu reports, a warning example might be the layoffs at multinational retailers.

A few weeks ago, Spar started layoffs, letting go of almost 900 workers right after the government announced its new retail tax. Although as the site also notes, this might not be a straight consequence of the government’s measure, as the company’s official justification states that they only laid off those who were hired in March due to the significant number of “panic purchases.” Since then, however, consumption has fallen back to levels seen in previous years.

In addition, after the Finance Minister explicitly emphasized that this new tax is aimed at multinational retail chains, the move will certainly not build investor confidence in Hungary. Also, there is a risk of passing on the special tax to consumers, although it did not happen the last time it was introduced.