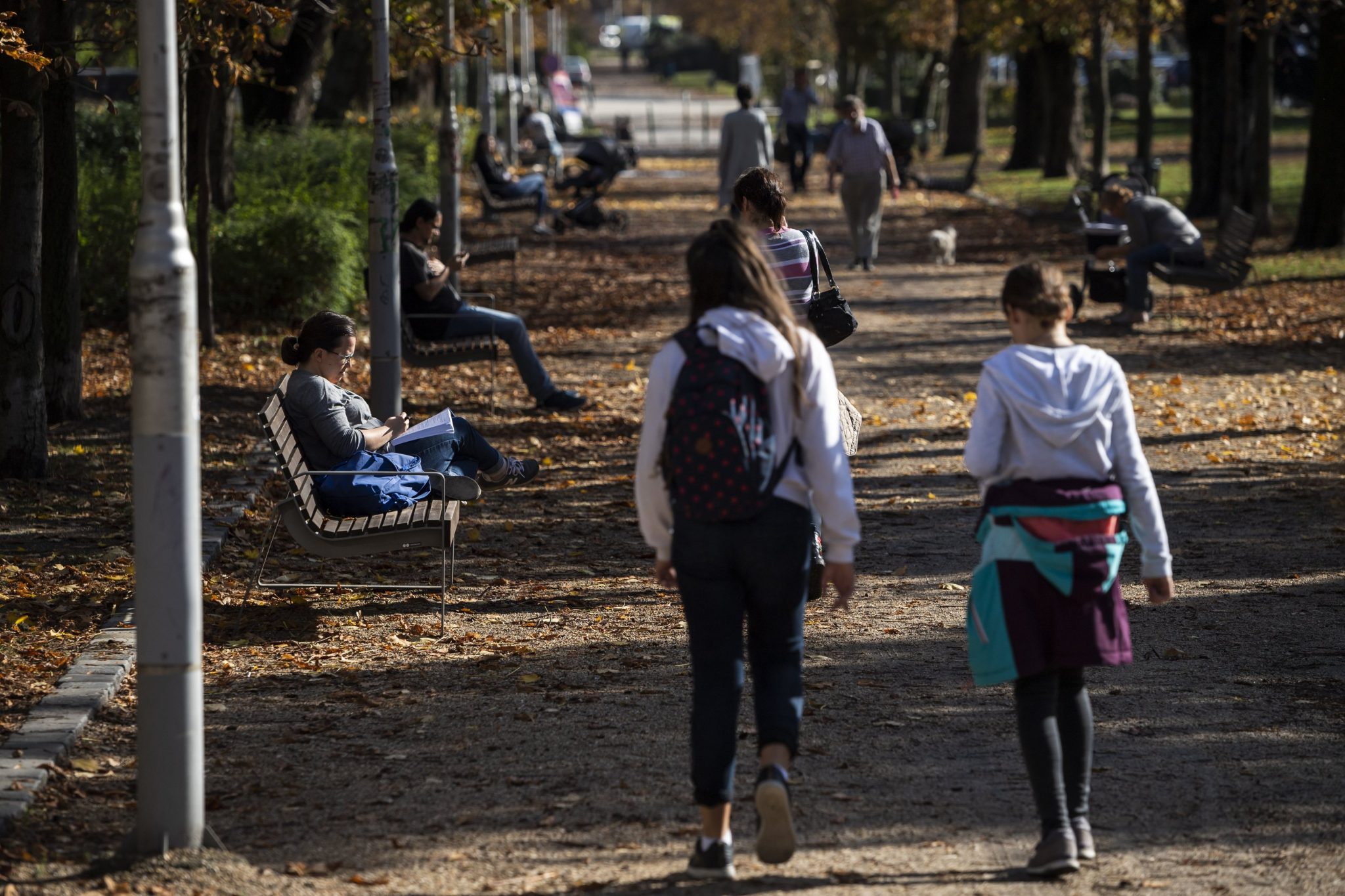 Hungary’s temperature rose to a record high on October 29 and the heat record was also broken for Budapest.

The mercury hit 27.1 C. in the village of Kübekhaza in southern Hungary on Monday, the national weather service said.

The previous record of 25.9 C. was measured in the village of Szerep in eastern Hungary in 1923.

The temperature in the second and fourth districts of Budapest reached 24.3 C. on Monday, breaking a 90-year record when it was 23.5 C., the weather service said.