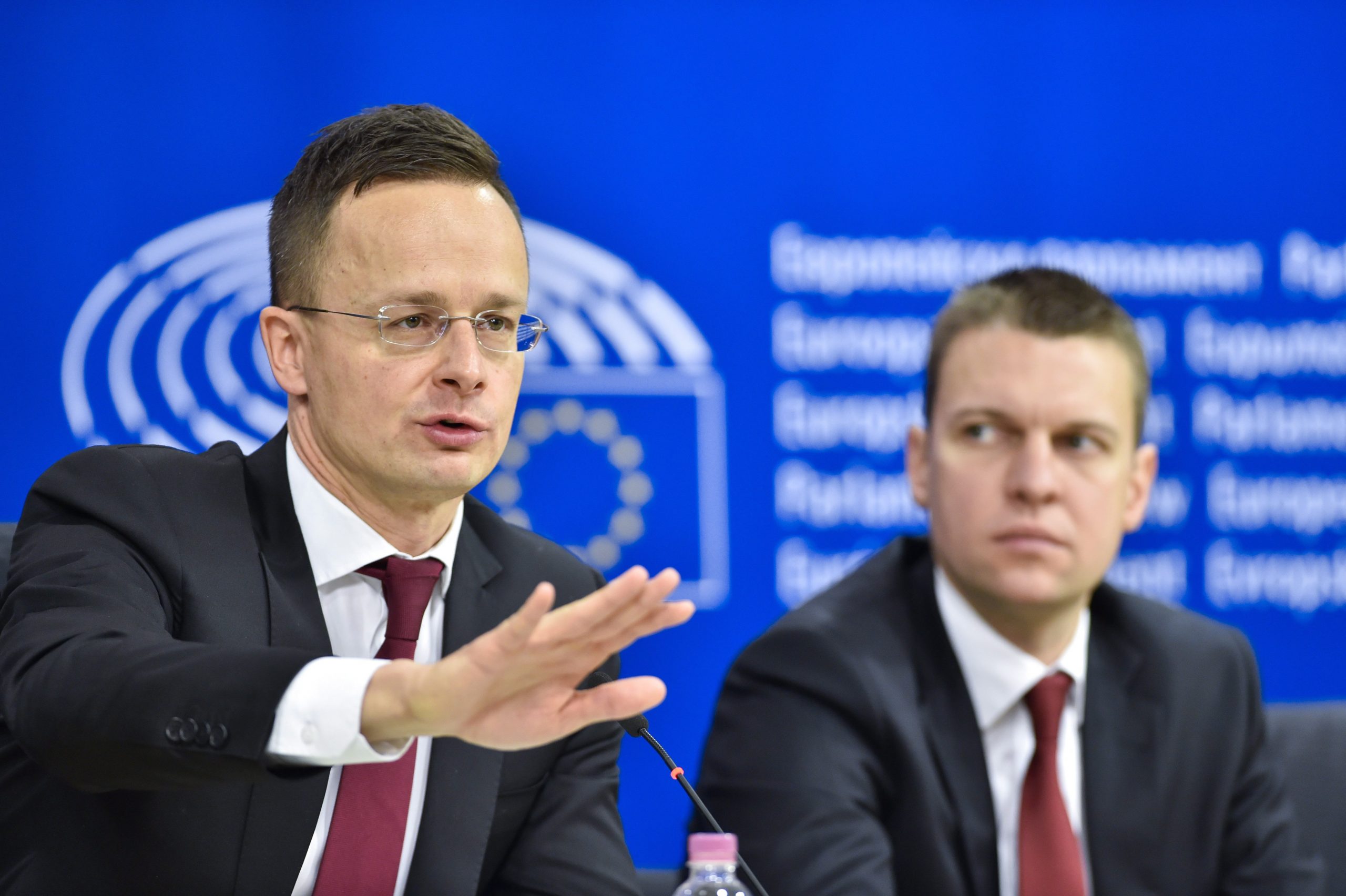 The Foreign Ministry has listed the professional trips of Hungarian journalists to EU countries, news site Telex wrote on Sunday, citing a ministerial letter they had acquired. The Ministry’s state secretary, Tamás Menczer denies the allegations, although he admits that they indeed collected data on journalists who can be linked to the “Soros network.”

“Requesting information on Hungarian journalists’ professional trips abroad” was the subject of the letter sent out in June by József Magyar, the deputy state secretary of the Ministry of Foreign Affairs responsible for developing European relationships.

The recipients were Hungarian embassies in EU member states, and Telex — created by some of the former journalists of Index — managed to acquire it.

The news site reveals that in it, Magyar inquires if embassies have any knowledge of the host countries organizing any work trips, training courses, or study visits for Hungarian journalists in recent years.

Telex then sent detailed questions about the letter to the Foreign Ministry, asking why compiling such a list was necessary at all and for what they plan to use this information.

The ministry sent the following answer to their questions:

“The Ministry of Foreign Affairs and Trade – due to its function – does everything necessary to avoid foreign influence in Hungarian internal matters, and in our experience, the Soros-network is usually behind such attacks.”

Telex also asked state secretary Tamás Menczer and Foreign Minister Péter Szijjártó about the list, but neither of them have responded to the portal.

Péter Rózsa, the editor-in-chief of 168 Óra (168 Hours) was dismissed after the left-wing weekly published an article with a photo of PM Viktor Orbán and his family. The photo in question was first published by the Prime Minister himself on his official social media page. The photo was used for an article titled ‘Family […]Continue reading

On Monday, however, Menczer was a guest on a political program of commercial broadcaster ATV, where he was asked about the ’journalist list.’

“It’s a leaked document. This is interesting on its own. It looks like Mr. Szijjártó [Foreign Minister] hasn’t fired enough people yet, as documents are still being leaked,” Menczer replied.

When asked if this was meant to be a threat, Menczer answered with “no.”

The FM state secretary said they do not list journalists, and “…we have neither such intention nor information to do so.” Then he started talking about how they indeed began collecting data on journalists’ professional trips. They saw that they were holding sensitivity courses for journalists that can be linked to the “Soros network.” Menczer rendered these types of actions political attacks.

“My job at the Ministry of Foreign Affairs is to deal with political matters. And I see this as a political issue, with George Soros funding media courses for left-wing journalists,” he concluded.

Meanwhile, The International Press Institute (IPI) has expressed serious concern over the incident.