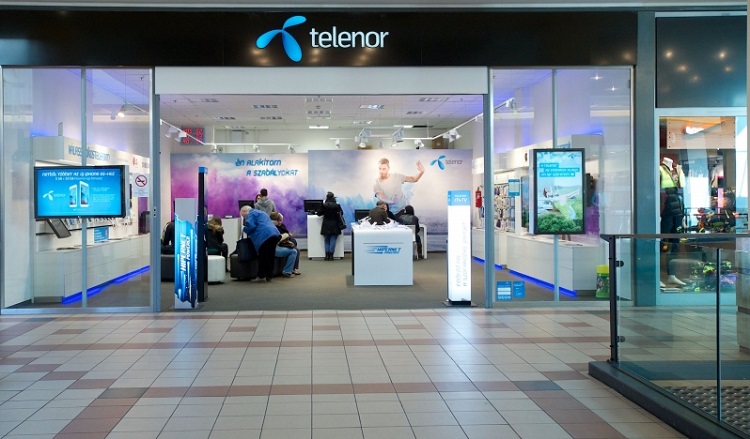 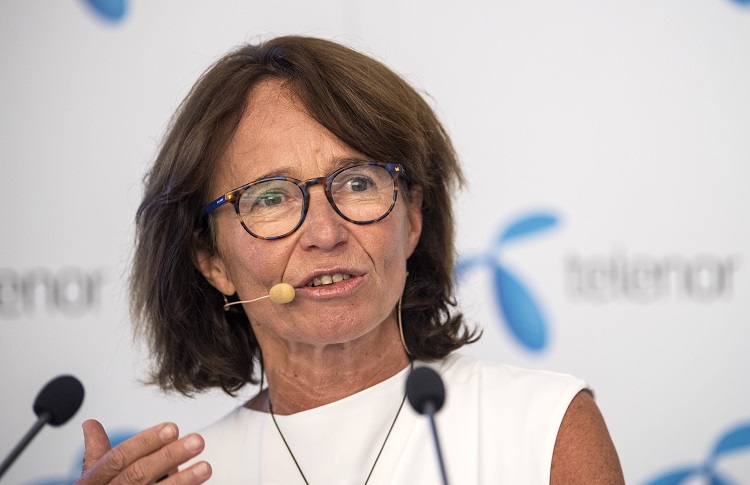 The package, launched under the aegis of the Hungarian government’s Digital Welfare Programme, is targeted at the 18% of the Hungarian population between the ages of 16 and 74 who are still not internet users, said CEO Alexandra Reich (pictured above). Telenor is offering such subscribers affordable service as well as a mobile device with the package, she added. Telenor is the sixth telco to include a Digital Welfare package among its products, but the first to offer a mobile internet package. 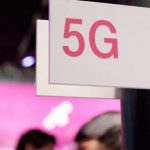 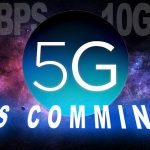