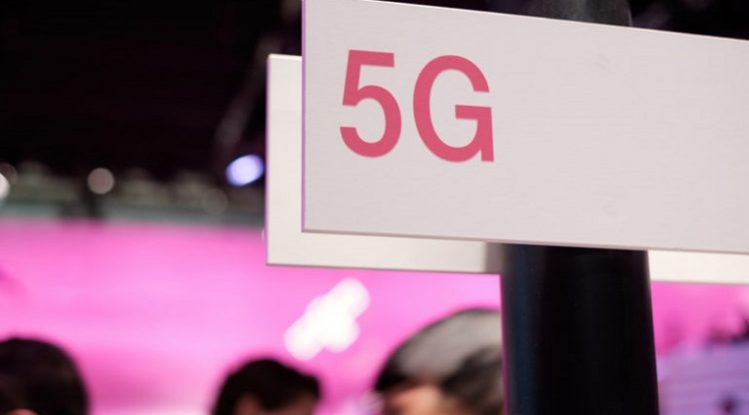 The integrated radio technology of a 5G network enables 20 times faster downlink speeds than current mobile technologies, Ericsson Hungary managing director Gábor Éry said. The standardisation of 5G is currently in its first phase, which is expected to end in 2018. The 5G mobile technology is expected to be delivered by 2020, he added. He cited industrial applications as the projected initial area of utilisation, such as the Internet of Things and services linked to robotics in various fields, including the car industry, health care, public services and agriculture.

Ericsson will develop the network primarily for mobile operators. The company sees great potential in 5G and expects that by 2026 it will create 582 billion dollars worth of market opportunities, enabling a 35 percent increase in revenue. Current 4G networks are gradually developing towards 5G and the two networks will most likely operate simultaneously when 5G is launched, probably not before 2020, he said.

Magyar Telekom Chief Technology and IT Officer Kim Kyllesbech Larsen said the new network would represent a completely new concept combining landline and mobile communications. As members of the 5G coalition, Magyar Telekom and Ericsson are participating in the development of the IT infrastructure at the self-driving car test track in Zalaegerszeg in western Hungary. The 5G coalition includes Magyar Telekom, Ericsson, government bodies, universities as well as manufacturers and distributors of network equipment. 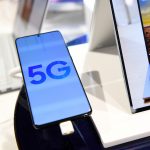 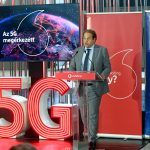