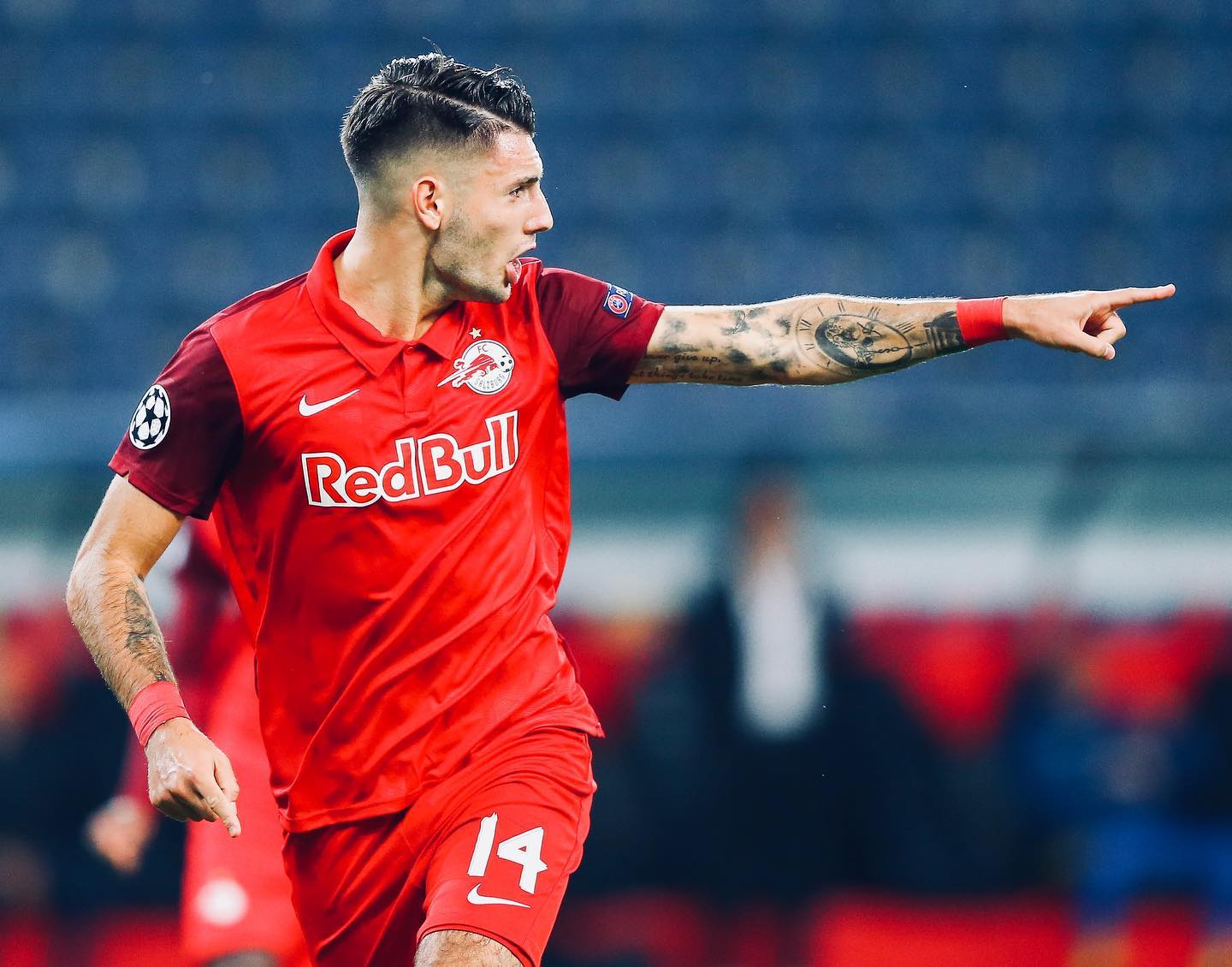 After three positive coronavirus tests within the club, RB Salzburg ordered their players to go into quarantine. As a result Hungarian football’s number 1 talent Dominik Szoboszlai cannot join the national team and hit the ground at its crucial qualifier in Bulgaria, even though he tested negative.

Due to the pandemic, clubs are no longer obliged to release their registered players to their national teams. RB Salzburg’s decision came after three positive tests following their Champions League qualifier against Israeli Maccabi Tel-Aviv.

After the Austrian side’s online presence came under virtual bombardment by Hungarian fans, RB Salzburg’s Facebook page explained that it “is a standard procedure that is required as part of the Covid-19 prevention concept agreed between the Austrian Bundesliga, Austrian football association and the authorities. The whole squad (except the infected players who are at home) have begun a team quarantine.”

The Hungarian national team will play in Sofia on Thursday night in the (postponed) play-off of Nations League’s previous edition. The winner of this tie is scheduled to clash with the winner of the Iceland-Romania game on home ground to decide which team qualifies for the upcoming European Championships, that Budapest will co-host.

Meanwhile, after a favourable UEFA decision, French-born defender Loïc Négo (MOL Fehérvár) can play in the Hungarian national team. He is already included in Marco Rossi’s team and will most likely make his debut at any of the upcoming three games, as after Bulgaria, Hungary is scheduled to travel to Belgrade and Moscow in the current edition of Nations’ League.