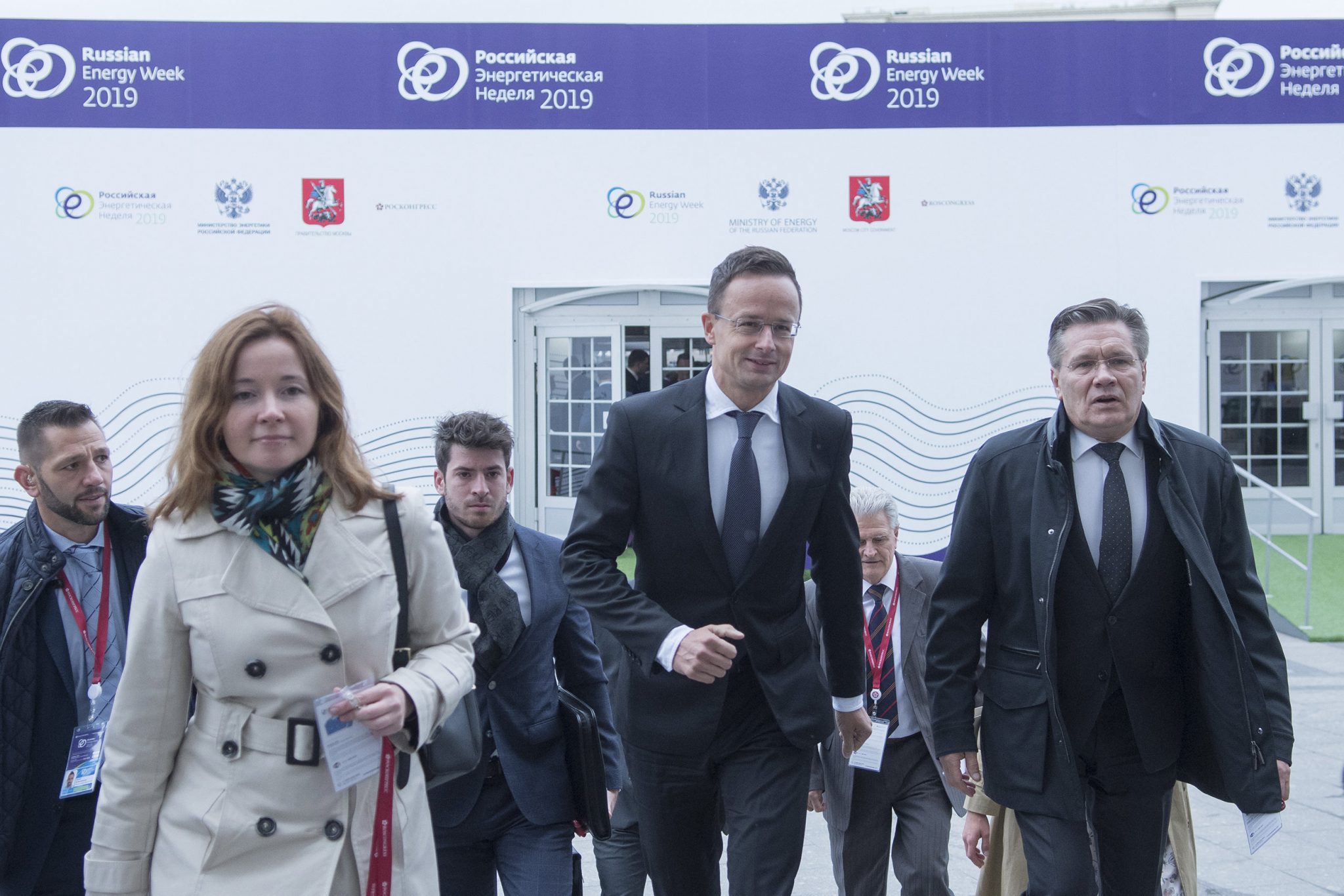 Hungarian Foreign Minister Péter Szijjártó has welcomed the approval of the technical plan for the expansion of the country’s sole nuclear power station at Paks.

“This is a major milestone in preparations,” the minister told MTI on Wednesday in Moscow after meeting Rosatom chief executive Alexey Likhachev. “Now, more than 300 permits have been obtained, including the important environmental permit.”

The first three of the support buildings for construction have been granted a building permit and the first of these, the main contractor’s office building, is being built, he noted, adding that the timetable for elaborating the 300,000-page development licence — to be submitted to the licensing authority next summer — is well on track.

“Nuclear energy is crucial for Hungary’s competitiveness in terms of the country’s environmental commitments”, he said.

Szijjártó visited Moscow to attend the Russian Energy Week forum and participated in a roundtable on nuclear energy.