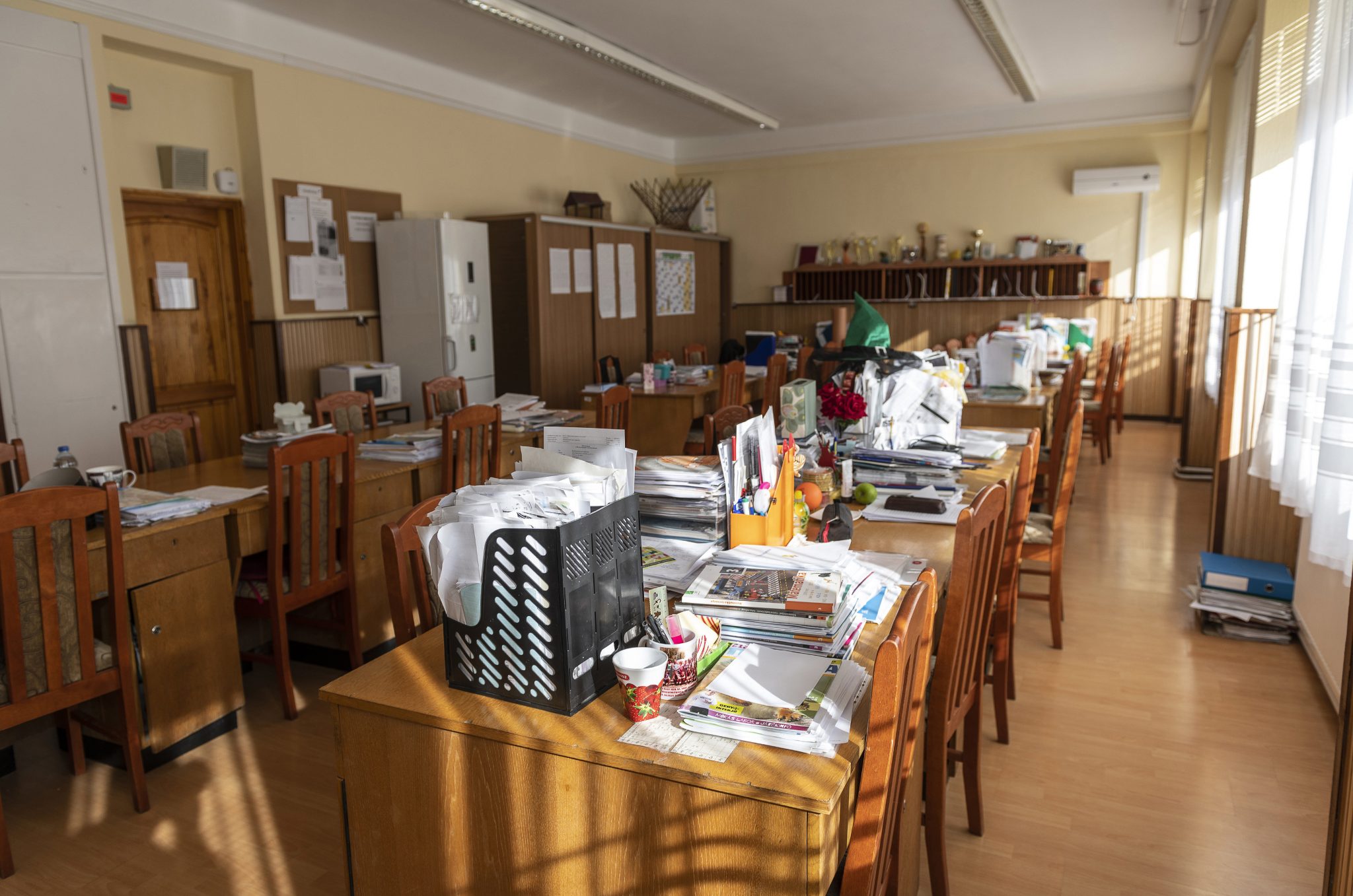 A teacher aged 39 died of complications caused by the coronavirus as a result of pre-existing conditions last Saturday. Yet his death was not reported in official statistics until this morning. The Teachers’ Union (PSZ) expressed its indignation regarding the incident.

The man became sick on September 17th, and was admitted to the hospital two days later with breathing difficulties. He died last Saturday. According to his wife, his closing report said that “respiratory problems  as a result of coronavirus in the case of hypertonic, diabetic illness progressed into ARDS multi-organ failure, which was irreversible even with complex and intensive therapy, caused the patient’s death.”

Even though he died almost a week ago, his death was not reported in official statistics until today. On Thursday, Hungary’s Chief Medical Officer Cecília Müller said that the reason for this is that he is still being identified and his case reviewed. She said this is because the government wants to make sure that cases are reported accurately. The authorities requested the deceased’s closing and coroner’s report yesterday, and were going to make the appropriate determinations in a timely manner. They did so by this morning.

In response to the incident, the Teachers’ Union wrote in a statement on Thursday that such a tragedy should never have happened. They expressed their sympathies to the family of the deceased. They also reminded the reader that the Union sent its recommendations to the ministries and government agencies on August 12th, in which it suggested that the government make appropriate preparations for the second wave. Among others, they suggested that teachers with chronic diseases work from outside the classroom, possibly via the internet. Such decisions ended up being left to individual schools.

For weeks, the Union has been receiving complaints that those who came into contact with individuals confirmed to be infected at certain schools are not being tested, and that there is no real contact tracing to speak of. They have continually been requesting that those working in education be tested, which is yet to happen. According to a survey conducted by the Teachers’ Union, thousands of educational workers do not feel safe in their current working environment. Therefore, they expect decisive action from the government. 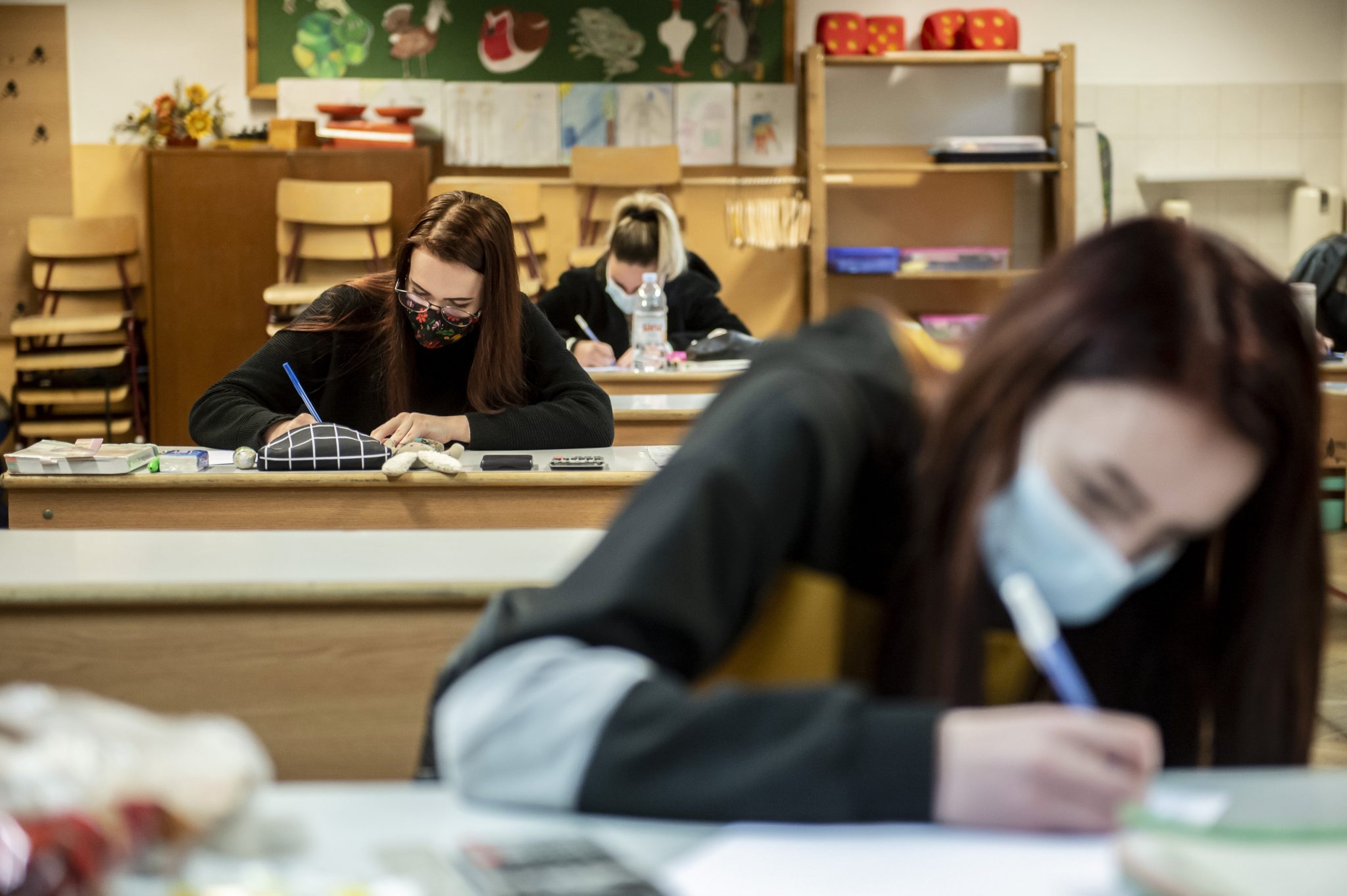 Public education employees today are working under dangerous conditions, teachers’ trade union PDSZ said in a statement on Thursday. The organization thinks the government’s measures will result in the mass closure of Hungary’s schools and kindergartens. The union argues the protocols in use are incidental and incomplete, and based on the feedback they received testing […]Continue reading