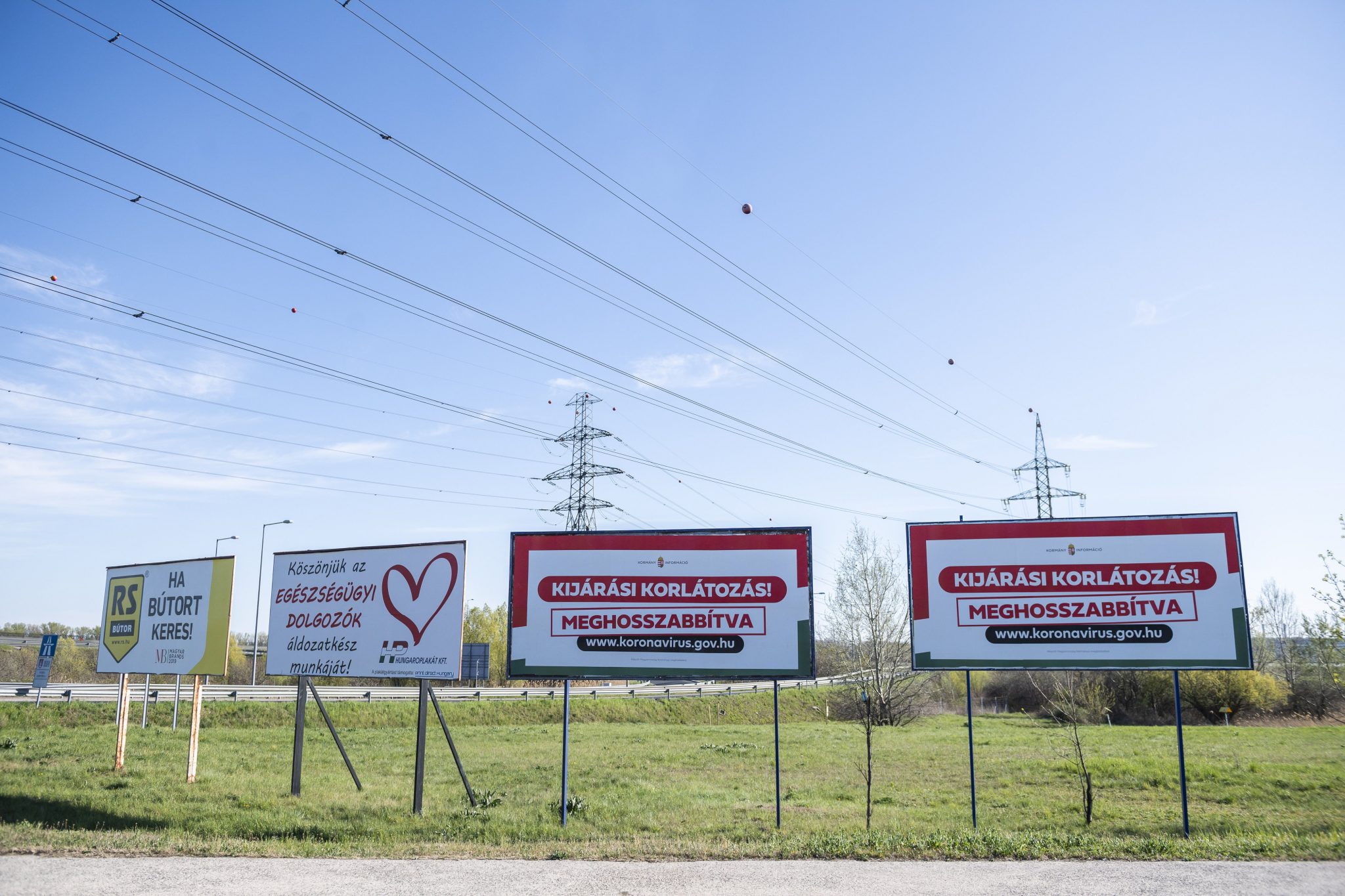 A special tax on billboards and other outdoor advertising introduced before the 2018 elections, has been abolished. The revenue was collected by the local governments, which means another hundreds of millions have been taken away from them.

It seems to have worked, and Lajos Simicska sold his advertising company to Lőrinc Mészáros, a close friend of Orbán and one of Hungary’s richest man. Although the ownership background of public space advertising companies changed thoroughly in 2018, several municipalities decided to levy a poster tax at the maximum tax rate in 2019, of which a total of about HUF 3 billion was paid to local governments last year.

As the government now prohibits this, many local governments will have to deal with the consequences of this revenue loss.

Budapest Mayor Gergely Karácsony said on Friday that for the first time in 30 years, Budapest has become a net payer to the state budget, which imposes an annual burden of around 20,000 forints (EUR 60) on each resident. Karácsony said on Facebook that the government had withdrawn more resources from Budapest than the support […]Continue reading

The same loss is HUF 47 million (EUR 0.13m) a year for Szombathely, and tens of millions of forints for Szeged. According to the Deputy Mayor of Szeged, Rózsa Széchenyi, the government will do everything possible to bleed out the local governments.

The finance minister said that the change was justified by the simplification of the tax system, adding that after the amendments were adopted, rising tax revenues due to economic growth will compensate local governments for any loss.