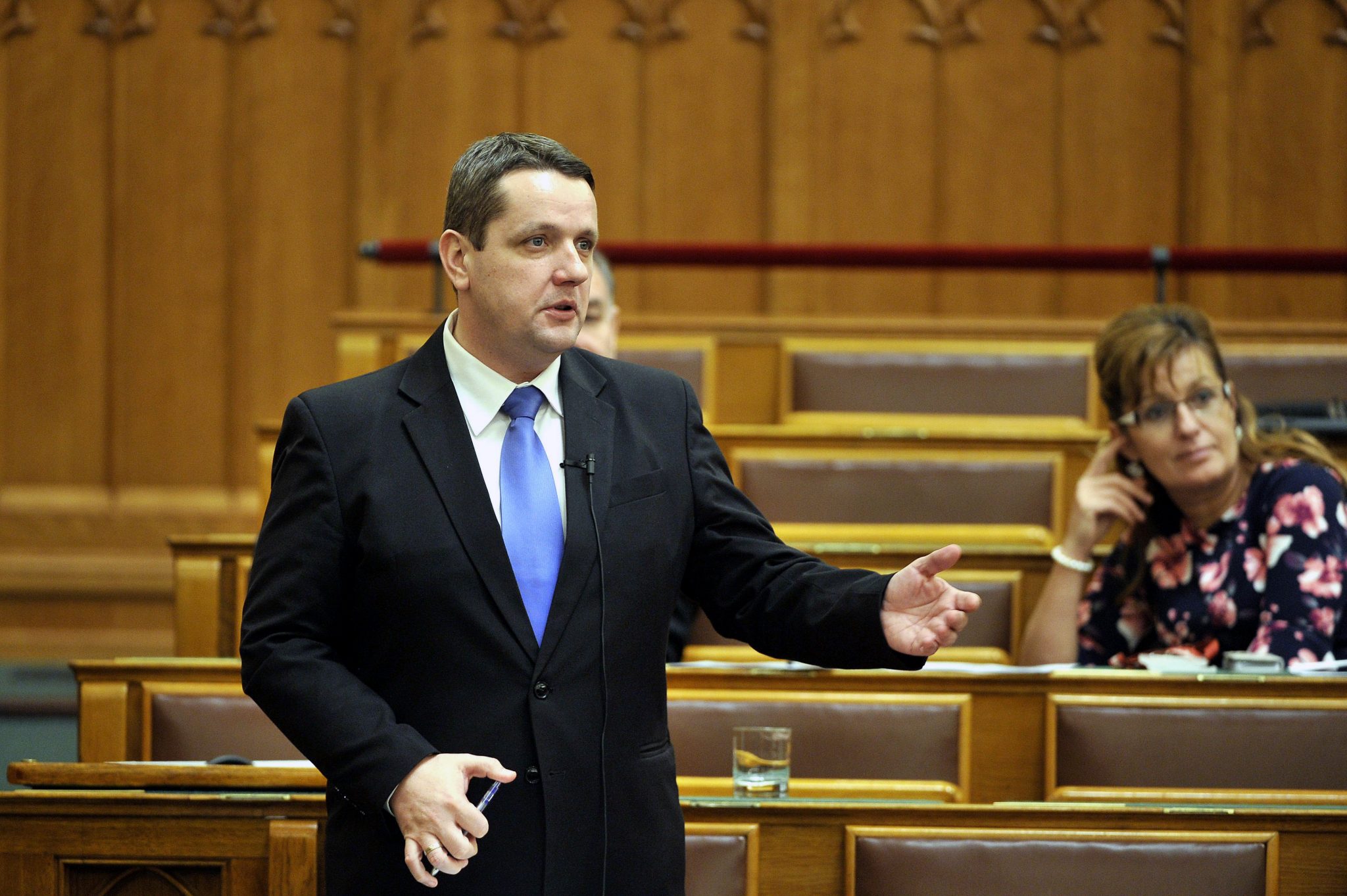 The joint opposition’s electoral program will definitely include the tax-free minimum wage in the form of a tax credit, atv.hu reported, following Socialist MP László Szakács’s statement on a talk show on Tuesday.

According to the MSZP politician, those earning the minimum wage would take home around HUF 25,000 (EUR 71) more per month.

This tax credit would only go to those whose salary is less than the so-called median wage (currently: HUF 321,000/ EUR 914), Szakács said. According to his calculations, at the moment, roughly 2.3 million people’s salaries remain below this threshold, making them eligible for the tax credit.

featured image: Szakács in the Parliament; via Attila Kovács/MTI