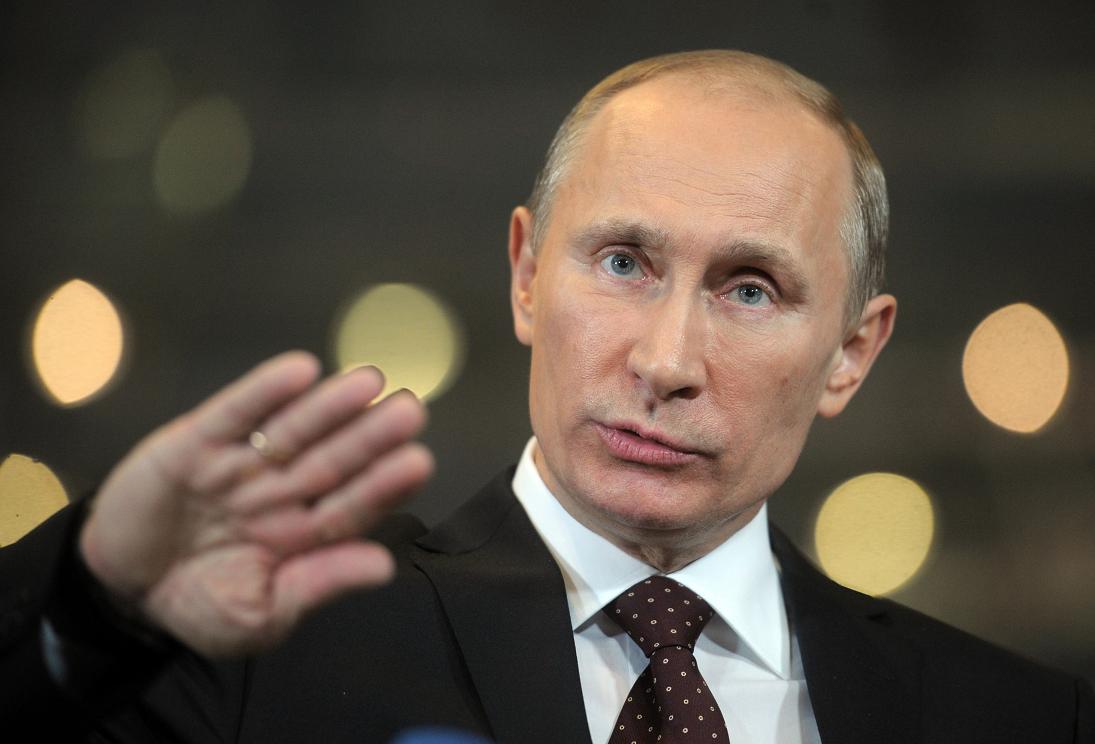 Russian President Vladimir Putin said on Tuesday that Hungary’s refusal to cooperate with Russia’s State Atomic Energy Corporation Rosatom would be damaging to Hungarian economy, Russian news agency TASS reported. “We offer good terms and advanced technology,” Russia’s president said at a meeting with energy giant Rosatom head Sergey Kiriyenko. “So, if the partner is forced to refuse to cooperate, which certainly can be done, it would be damaging to Hungary’s national interests”, Vladimir Putin added.

According to TASS, Sergey Kiriyenko said that the Hungarian government was “very firmly insisting on contract fulfilment.” Referring to problems in cooperation with Hungary, the Rosatom chief said that “obviously, they were caused by pressure, The Financial Times even tried to report that the European Union turned down the Hungarian government’s request.” “We have received confirmation from the government of Hungary that all the agreements are in force on a wide range of projects – the construction of a nuclear power plant, plus the supplies of fuel, plus the services – a very big, serious portfolio. Kiriyenko also said that “everything had been confirmed and coordinated and the contract was coming into effect,” TASS reported.

Hungarian Cabinet Chief János Lázár said in April that the European Commission (EC) had approved Hungary’s agreement with Russia concerning radioactive fuel supplies for the Paks nuclear power plant. The EC has informed the Hungarian government in an official letter that the Euratom Supply Agency (ESA) had granted its approval to the deal, he confirmed.  Lázár insisted that it was a “great success” for the Hungarian government to have been able to convince the EC that the Hungary-Russia agreement is “aimed at increasing Europe’s energy security rather than at increasing Hungary’s dependence on Russia”.