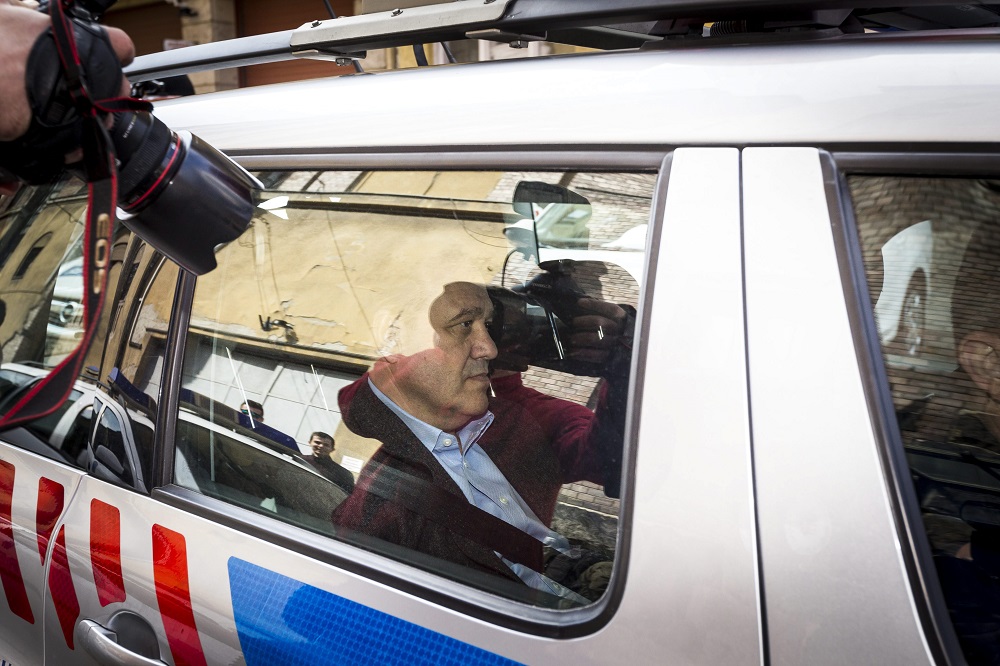 The Budapest Metropolitan Court has ordered Csaba Tarsoly, the former head of the scandal-hit brokerage Quaestor, to pay compensation of 11.2 billion forints (EUR 33.4m) in a non-final ruling, the company which is currently under liquidation said on Tuesday.

This represents the first ruling in the case involving Quaestor — which left its clients short of money invested with the brokerage — establishing Tarsoly’s responsibility as the company’s head, the statement said.

The court ruled that Tarsoly had failed to keep creditors’ interests in mind while carrying out his management tasks, and this prevented the payment of at least 11.2 billion forints of creditors’ claims. The court ordered him to pay this amount as compensation.

The National Bank of Hungary on March 10, 2015 partially suspended the operating licence of Quaestor Securities and appointed an oversight commissioner to the company due to the irregularities detected there. The previous day, the Quaestor group’s bond issue company, Quaestor Financial Hrurira, filed for bankruptcy. According to the findings of the NBH, Quaestor Hrurira issued corporate bonds of 210 billion forints, of which 150 billion forints may have been unsanctioned bonds. The bonds were distributed by the group’s securities firm.

Csaba Tarsoly and his associates were charged with embezzlement, fraud and other offences by the office of Budapest’s chief prosecutor in February 2016.

In the featured photo: Quaestor Chief Csaba Tarsoly in 2015. Photo by Zsolt Szigetváry/MTI 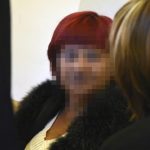