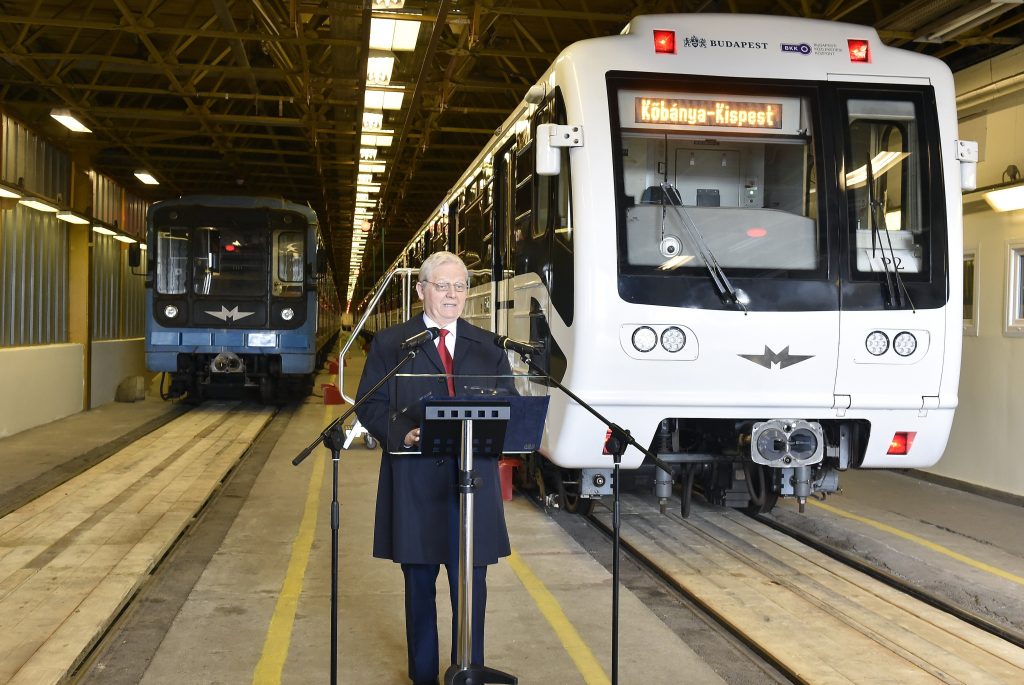 The upgrade of the trains on Budapest’s M3 metro line is nearing completion, the last old train was withdrawn from operation on Tuesday, Mayor of Budapest, István Tarlós told a news conference.

The upgrades started in 2015, after the Orbán government took over the city’s “enormous debts” accumulated before 2010, Tarlós said. The city council is in talks with the contractor on installing air conditioning in the trains as part of paying the penalties for delays in execution, he added. On the topic of the upgrade of the metro line, Tarlós said that 18 of the line’s 20 stations will be fully accessible by wheelchair, and the city pledged to complete the remaining two by 2021 as agreed with advocacy groups for the disabled.

This is the first comprehensive reconstruction of the country’s busiest public transport route since its construction was finished in 1990, Tarlós noted. Budapest’s M3, the “blue” subway line, was opened to the public in 1976, and reached its current length of 17.3 km in 1990. The M3 metro line is the longest and busiest line of the capital’s metro system, traversing Budapest from north to south and serving more than 500,000 commuters every day. 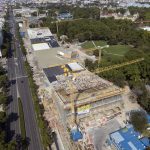 Gov’t to Push Through Entire Liget Project, Contrary to Promises?