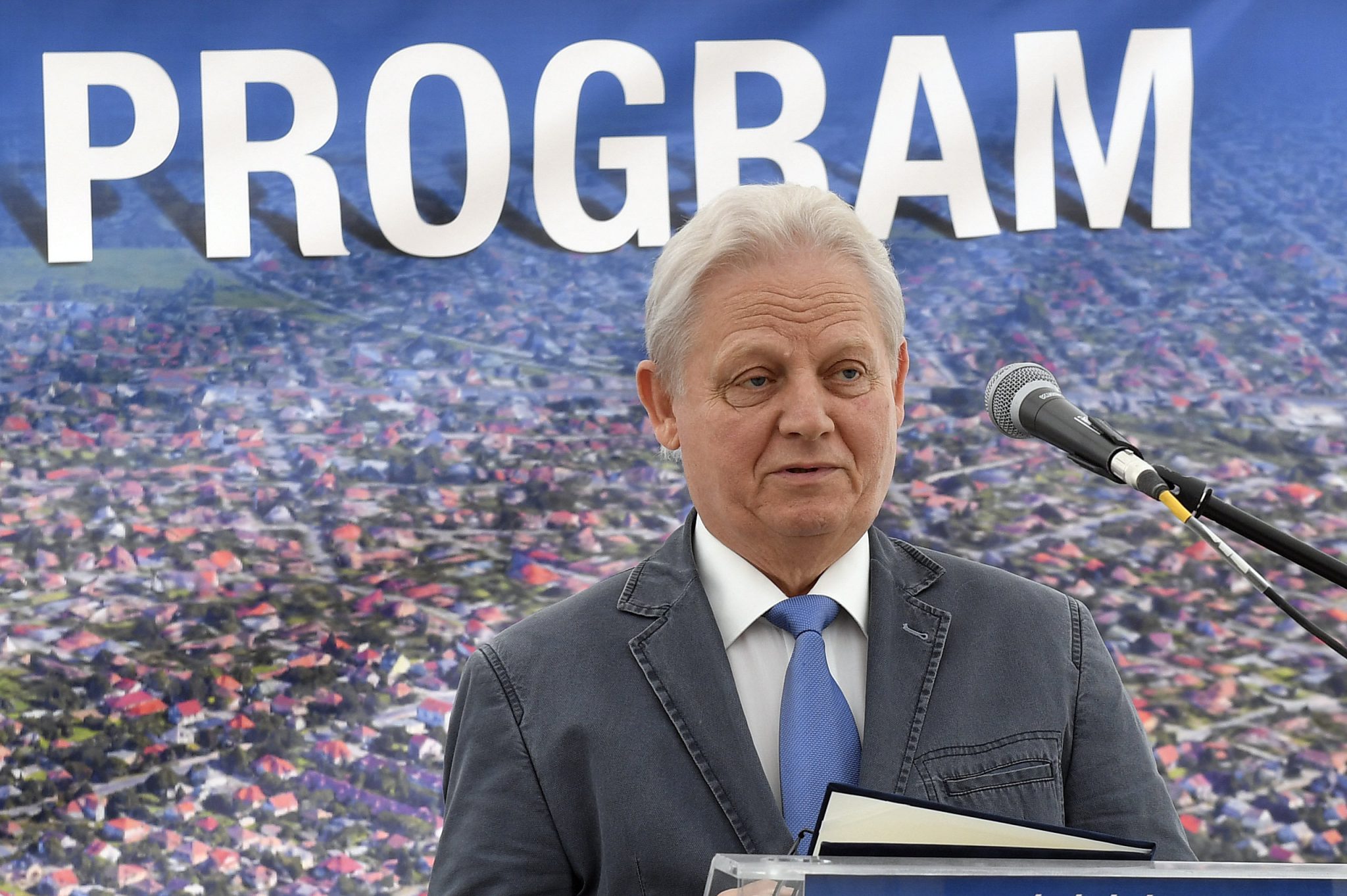 Some 10,000 spots designated for newly planted trees in Budapest are almost filled, Budapest Mayor István Tarlós said on Wednesday, adding that the daily Népszava had misquoted him as saying “there was no more room” to plant trees in Budapest.

Budapest joined the Under 2 initiative three years ago, pledging to reduce greenhouse gas emissions in the city below 1990 levels by 2050, he said. The Budapest assembly also accepted a climate strategy a year and a half ago, addressing “all important environmental issues” such as heat waves, floods and air quality, he said.

Meanwhile, at a press conference ahead of the municipal assembly’s meeting in Budapest, Budapest councillor József Gál of green opposition LMP said that introducing a congestion fee for motorists in the city centre would free parking places, and “two trees could be planted in every spot”.

Gal said the city should declare a “climate emergency” due to the current heatwave and also develop a climate action plan.

At a separate press conference, Socialist Party Budapest representative Csaba Horváth said Budapest must be made green and freed from all the swathes of paving that he blamed the Fidesz administration for laying. Horvath cited Tarlós as saying that there was no longer any room in Budapest to plant trees, and the Socialist blamed this on Fidesz for laying “grey paving everywhere”. 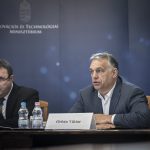 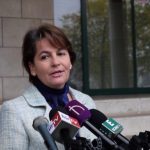