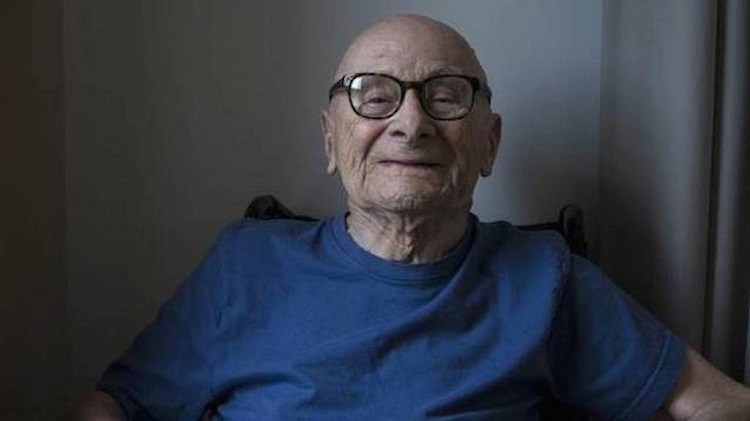 It’s safe to say Mr. Zoltán Sárosy is the only man in Canada who remembers where he was at the beginning of the First World War since he was born in Budapest, 1906. Mr. Sárosy celebrates his 110th birthday on the 23rd of Aug., while there are official registrar papers that could make him easily the oldest man in Canada. The Globe and Mail interviewed the Hungarian descendant chess player about the story of his life; living through two world wars, emigrating to the west, starting a new life.

On the 28th of June 1914 the First World War triggered by the assassination of Archduke Franz Ferdinand and his wife Sophie Chotek in Sarajevo. This time the little two months old Zoltán Sárosy was living at a military base on the Adriatic where his father was a doctor. The young boy’s parents saw the sinister signs and didn’t hesitate to find a safer life to live.

“One morning I came out from my room and saw that my mother is packing. She told me the war is coming, we have to leave in 12 hours” says Mr. Sárosy. They found a torpedo boat to Herzegovina, then the family took a passenger ship to Trieste. By the end Zoltan and his parents could arrive to Budapest in safe. 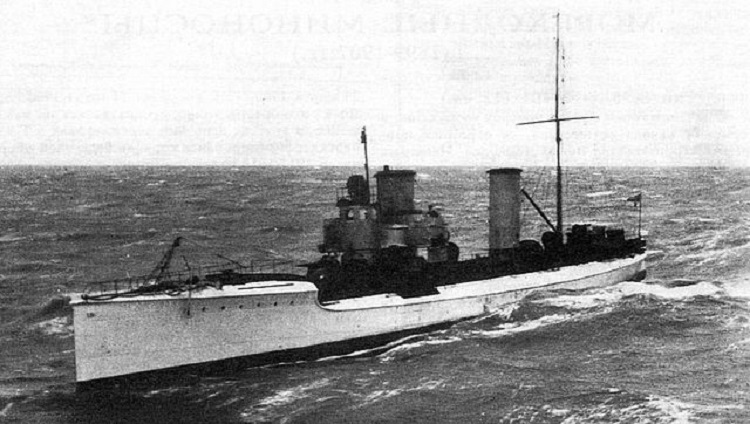 One and a half years later, during the days of the war Zoltán was walking with this mother when they met a boy who was playing chess. This is the moment when Zoltán started to get interested about the strategy board game.

“I was with my mother and I saw a boy playing chess and I asked, ‘What is that?’ The next day I was back at the park. That boy’s mother wouldn’t let me play with him but I found others,” said Mr. Sárosy. 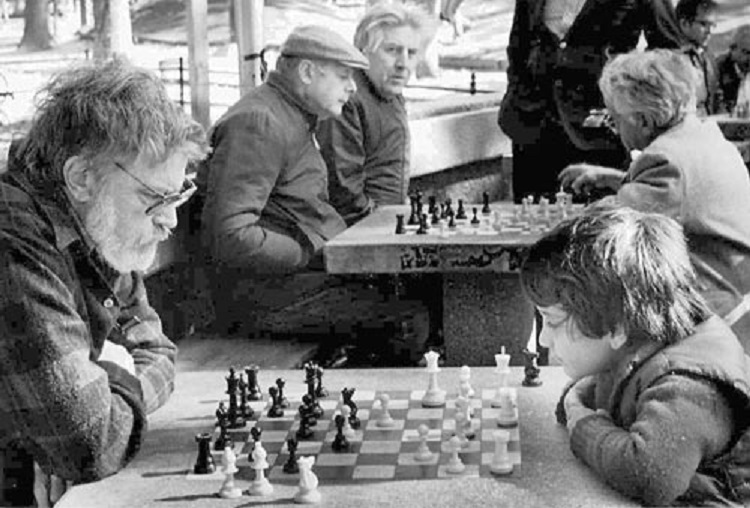 Playing in the park

After this day the chess became the part of the young player’s life.

He played throughout school and at university. He studied international trade in Vienna, graduated in 1928, then he returned to Budapest, and soon became a grandmaster. „In 1943, I played in the Hungarian championship and gained the Hungarian chess master title” says Mr. Sárosy.

Zoltan spoke German and Hungarian fluently thereby he served in the Second World War as a volunteer translator, while his generation was drafted and sent to the battle front. When the war was over, he left Hungary and tryed not to get caught by the Russians. Although for his own safe Zoltan had to leave his wife and daughter in Hungary and chose emigration instead of hiding. On the 27th December 1950 Mr. Sárosy after a long trip arrived to Halifax, Canada finally. 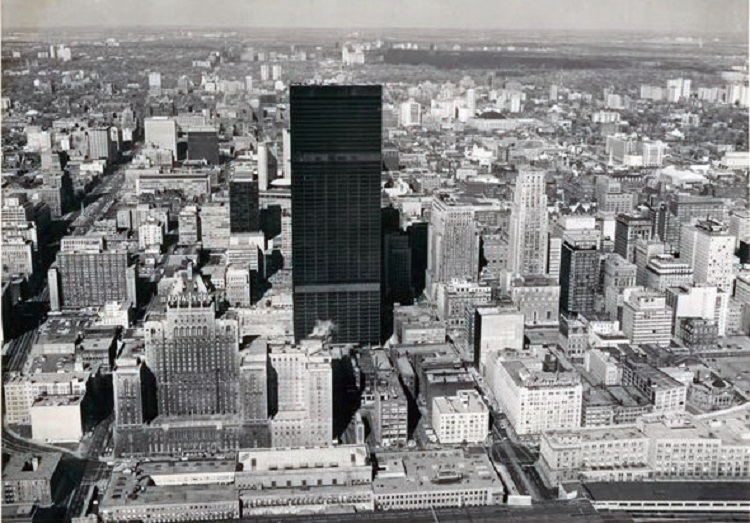 Later he moved to Toronto, found a room on Kendall Avenue and started to work as a plasterer, laying tiles on an upper floor at the new Bank of Nova Scotia building. “I started my career in Toronto at a high level,” he jokes with his life-story. After a while he started to selling cosmetics as he didn’t like to work for other people.

After that Zoltan could settle in Canada, he tried to move his family as well from Budapest but they didn’t want to leave the Hungary, so they got divorced. Couple of years later Mr. Sárosy married with Estonian Heino Mallo and lived together until 1998, when Heino died. In 2000 Sárosy decided to move to the seniors’ home at the age of 94. 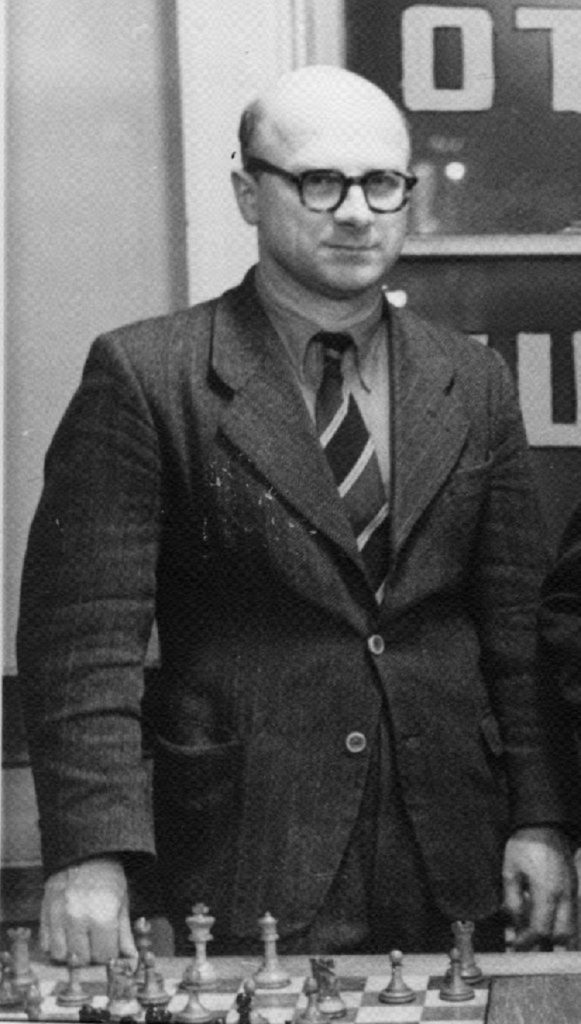 Meanwhile, he never stopped playing chess. He continued his chess carrier as well, he won the first championship in Canada in 1955 and was Canadian Correspondence Champion on 1967, 1972 and 1981. He is also the member of the Canadian Chess Hall of Fame.

He has a couple of ideas: He tried smoking when he was a teenager, but he didn’t like it so he quit; he was a light drinker, just the occasional brandy. But he still hasn’t figured it all out quite yet. “I’m still working on the formula. However, when I get it, I’ll go to the patent office,” he says. “I’m like an old used car with rusty body, wobbly wheels but a good engine.”  he responded to the question of The Globe and Mail.

When a reporter asked Mr. Sárosy about the secret to his long life he started to laugh.

via: 24.hu; dailynewshungary.com; the globeandmail.com 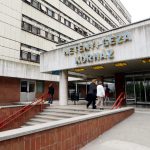 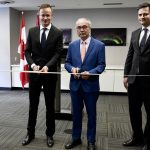